Megastar Amitabh Bachchan’s fan following is tremendous in the country as well as abroad. Fans are desperate to catch a glimpse of Big B. A hallmark of this was also seen in the neighboring country of Afghanistan. When Amitabh Bachchan reached there for the shooting of his film Khuda Gawah. The incident is from the year 1991-92 when Amitabh reached Afghanistan for the shooting of his film Khuda Gawah with actress Sridevi. According to media reports, the daughter of the then President Najibullah had requested her father to request the Mujahideen to stop the fighting for a day. 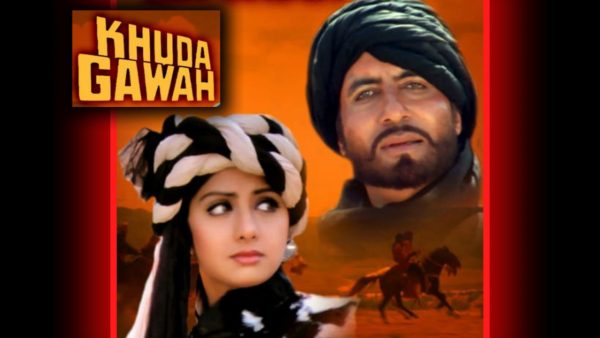 President Najibullah had told the Mujahideen at the behest of the daughter that ‘the girl wanted such a big star like Amitabh Bachchan to come to Afghanistan from India, so if the fighting stops, then he will be able to roam the city and people will also be able to see him.’ This was disclosed by Shaida Mohammad Abdali, Afghanistan’s ambassador to India, during an interview, he told that Amitabh Bachchan is loved by many people in Afghanistan. Actually, President Najibullah was a fan of Hindi films, and Big B was honored with royal honor in Afghanistan. 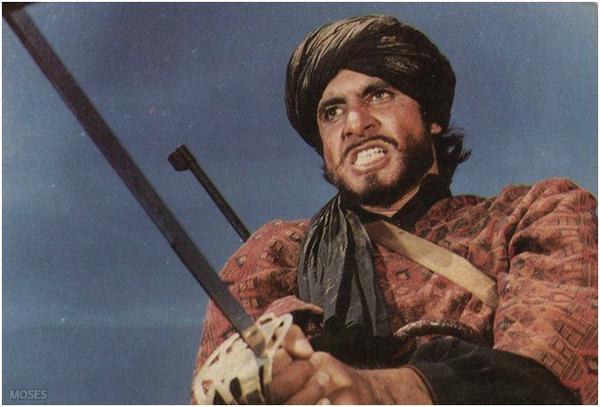 The film ‘Khuda Gawah’, released in 1992, was shot for almost a month in Kabul and Mazar-e-Sharif, Afghanistan. However, during this time Amitabh Bachchan’s mother Teji Bachchan, and Sridevi’s mother were worried about their children. Teji Bachchan was also very angry at the filmmakers that if something happened to their children. A huge crowd used to throng the shoot to catch a glimpse of Amitabh Bachchan in Afghanistan. It is said that people used to eat sticks from the security personnel to have a look at Amitabh Bachchan during the shooting but did not leave the shooting. Many Bollywood celebrities have expressed concern over the situation in Afghanistan. When will the situation in this country come under control? Nothing can be said about this right now, but as soon as the situation improves, it will be good.