Ever Since the announcement of Zoya Akhtar’s upcoming film, Kho Gaye Hum Kahan, starring Ananya Panday, Siddhant Chaturvedi, and Adarsh Gourav, it has never failed to generate headlines. The much-anticipated picture is eagerly awaited by fans. And, every now and then, the celebrity cast teases the audience with behind-the-scenes (BTS) or sneak peeks at the movie. On that note, Adarsh Gourav, who has a sizable social media following, posted a lovely photo of Siddhant and Ananya on Instagram. 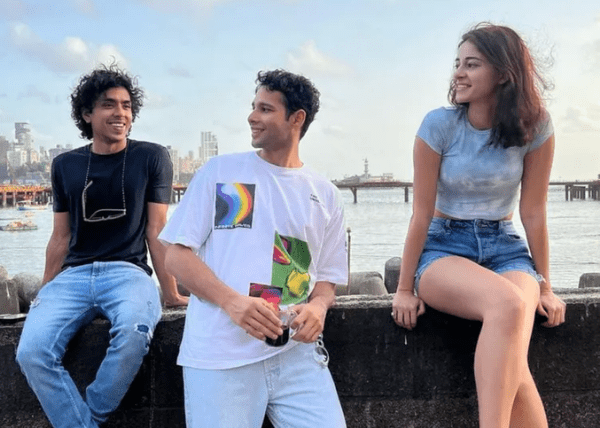 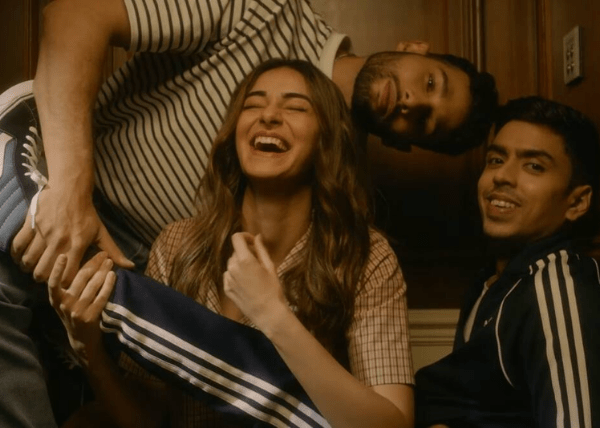 Zoya Akhtar said last month that Kho Gaye Hum Kahan had been cancelled. The filmmaker announced the film’s production by posting a snapshot of the clapperboard on social media. On Saturday, Zoya uploaded a snapshot from the set of Ananya, Siddhant, and Adarsh’s film, which included the clapperboard as the first take began. Sharing it, she wrote, “Here We Go #Khogayehumkahaan.” She tagged Ananya, Adarsh and Siddhant among others.