Aishwarya Rai Bachchan is one of the most beautiful women out there. She adds glamour to every event she attends and hosts make sure to get her name on the guest list. And recently, this gorgeous diva was invited to attend the Cannes event and she reached with her daughter Aaradhya Bachchan. While she has been slammed for bringing daughter everywhere and holding her hand, once again, she has been slammed for putting makeup on her daughter Aaradhya’s sensitive skin on her birthday party. 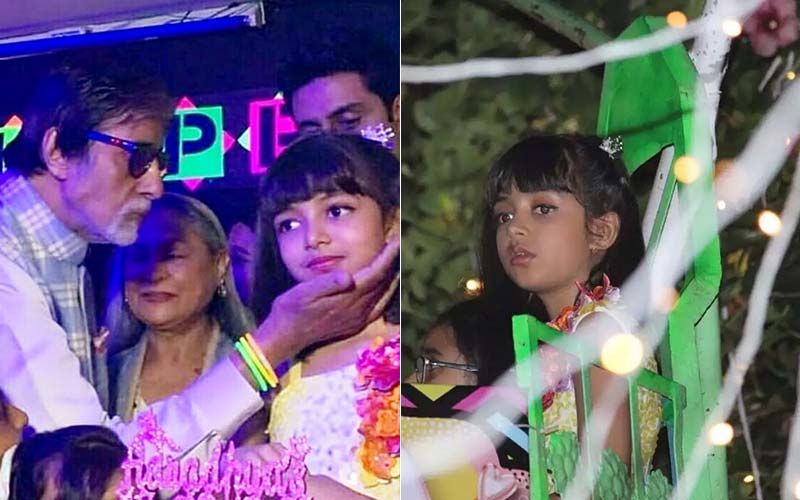 It was Aaradhya’s birthday on 16 November and Aishwarya Rai and Abhishek Bachchan organized one of the most beautiful birthday parties for their daughter Aaradhya Bachchan. The star kid turned eight yesterday and her birthday party was an affair to remember. 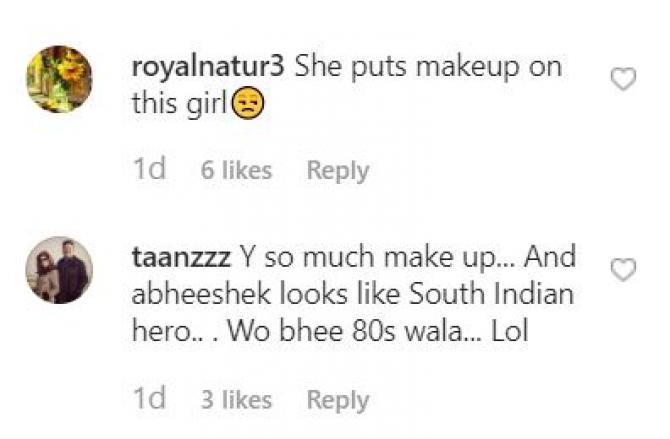 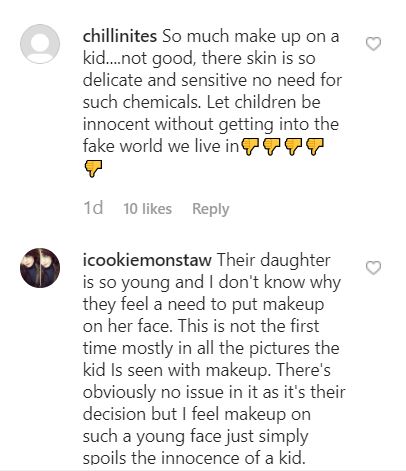 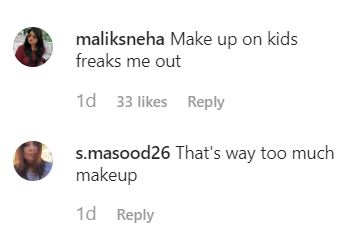 In December 2018, Aishwarya Rai Bachchan and Abhishek Bachchan were spotted in Dhirubhai Ambani International School’s annual day where their little one Aaradhya had performed Aishwarya, who was dressed in an orange top and black jeans with black boots, was spotted walking hand-in-hand with Aaradhya, who was in her red performance costume. People had brutally trolled Aishwarya for being an overprotective mother and always walking hand-in-hand with Aaradhya. Check it out: In a throwback interview with SpotBoye Aishwarya had once talked about how they deal with the trolls. Speaking about her hubby Abhishek, she said, “Abhishek does what he has to do or what he feels like doing… to each his own. There have been instances where he has been silent for years and made a choice to remain silent and then once a while he decides to engage and then he does. There is no telling if he will or if he won’t, it is a matter of at that time.” Sharing that she has no time for trolls, Aishwarya had stated, “It’s the approach, sense of self, self-confidence, self-esteem and finding strength in our capabilities that I find liberating. Be in tune with who you are because that keeps you positive. Once you start radiating that positivity, there is no stopping you.”