Anil Kapoor Confirms “No Entry 2” With Salman Khan; Says, “It Will Be Great”

Anil Kapoor, who is busy promoting his latest release, “Jug Jugg Jeeyo,” recently confirmed that the much-awaited sequel to “No Entry” is happening and Salman Khan is a part of it.

In a recent conversation, Anil Kapoor said, “People are waiting for ‘No Entry 2′. It will be great and he is looking forward to his return to the franchise. Anees and Salman will soon decide the shooting timeline.“ 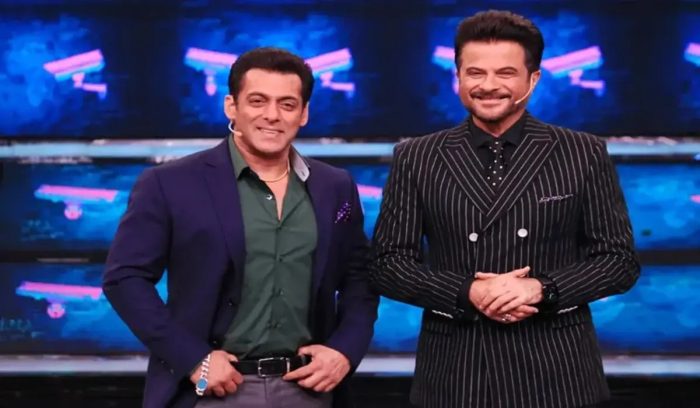 Speaking further about the sequels of his successful comedy films, Anil said that it is up to the producers who have to decide on them. However, he added that he is always with her as an actor.

Before words, director Anees Bazmee had opened in an interaction that he had spoken to Salman and Anil about the much-awaited sequel to “No Entry.” The original film featured Anil Kapoor, Salman Khan, Fardeen Khan, Lara Dutta, Esha Deol, Celina Jaitley, and Bipasha Basu in the key roles. 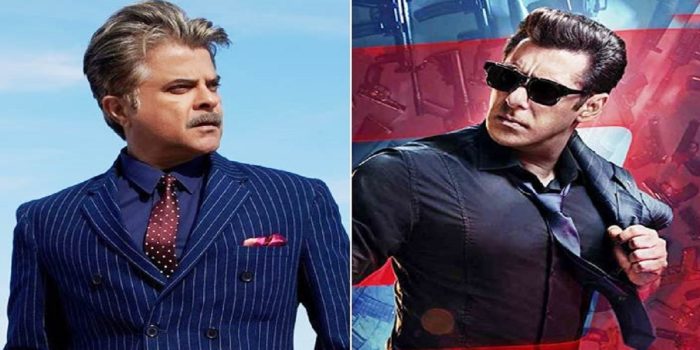 Talking about the work front, Anees Bazmee recently delivered the box office blockbuster “Bhool Bhulaiyaa 2” starring Kartik Aaryan, Kiara Advani, and Tabu. On the other hand, Anil Kapoor was seen in the recently released film “Jug Jugg Jeeyo.” Next, he will be seen in Sandeep Reddy Vanga’s “Animal,” with Ranbir Kapoor in the pivotal role. It will also feature Bobby Deol and Rashmika Mandanna in lead roles.

Talking about Salman Khan, he is currently busy with the upcoming project “Tiger 3” with Katrina Kaif and Emraan Hashmi. The Bollywood superstar also has “Kabhi Eid Kabhi Diwali” with Pooja Hegde in the queue, for which he is busy shooting.