Actress Anita Hassanandani is one of the most famous actresses in the television industry. After dating for a long time, the actress tied the knot with the love of her life Rohit Reddy on 14 October 2013. They embraced parenthood in February 2021 and welcomed a baby boy. Since then, the duo’s social media platforms have been flooded with cute pictures of their little one Aaravv. Anita and Rohit have also created an Instagram profile for their son and the page already has a huge fan following. 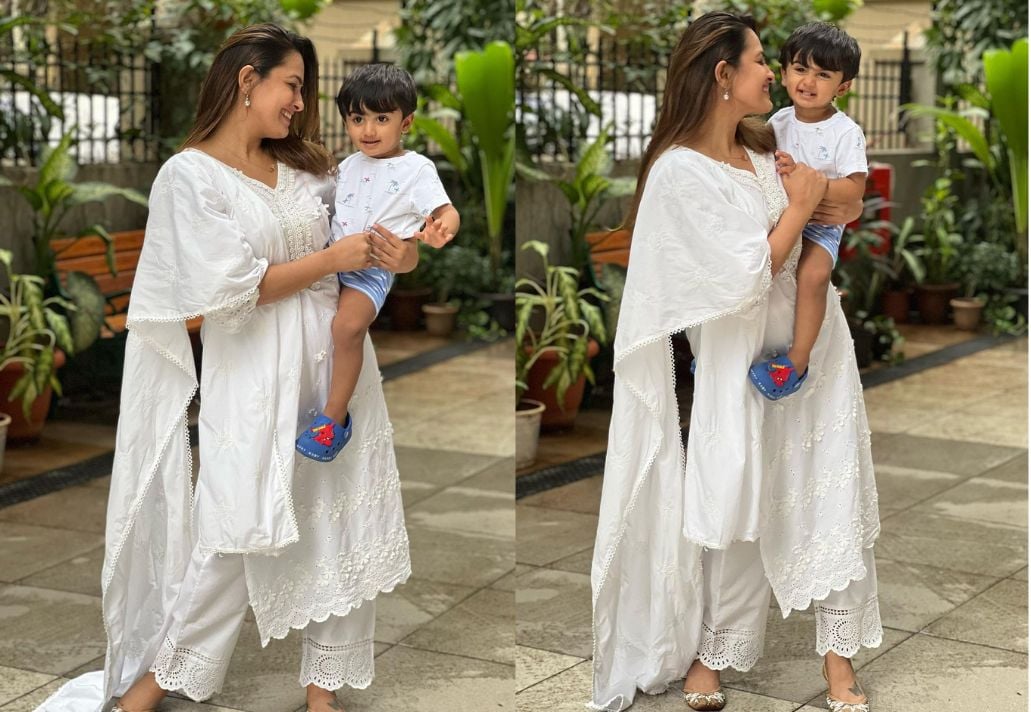 Anita has been missing from the screen for a long time. But today, Anita treated her fans by announcing that she has started going for auditions and is returning to work after her pregnancy break. Anita almost regularly does reels and shares adorable pictures of her beautiful son Aaravv. 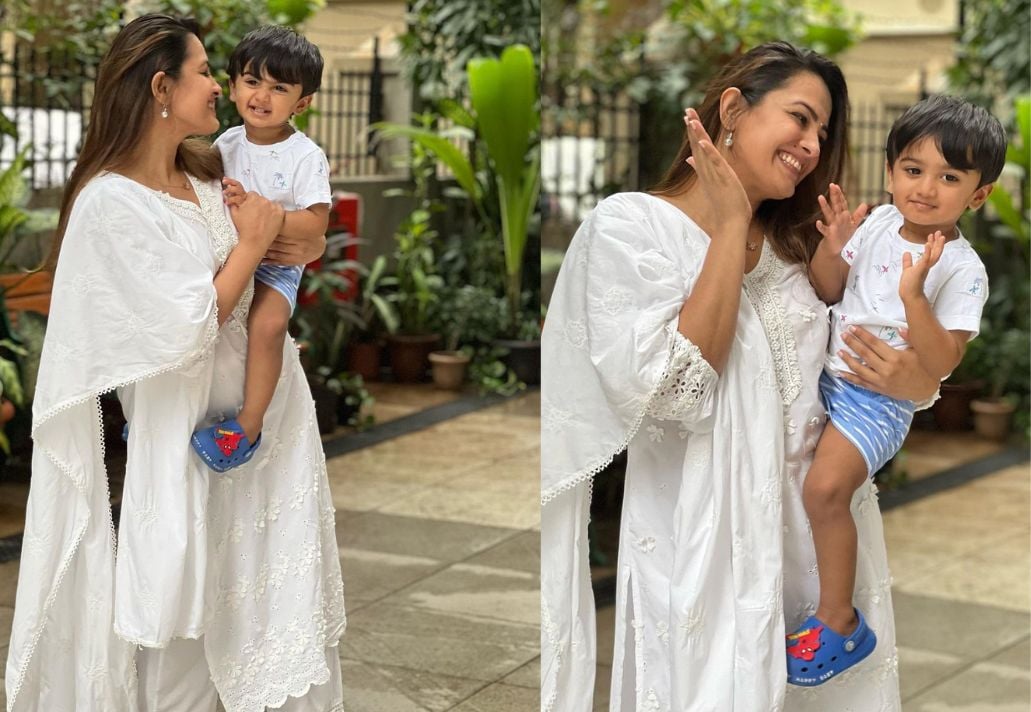 Taking to her Instagram handle, Anita shared and wrote several pictures with her son Aaravv, “Some peekaboo moments with my boo before I head for an audition! An actor’s struggle is real…Didn’t realise getting back to work post pregnancy will be so tough. What can I say….Wish me luck to starting from the start.” 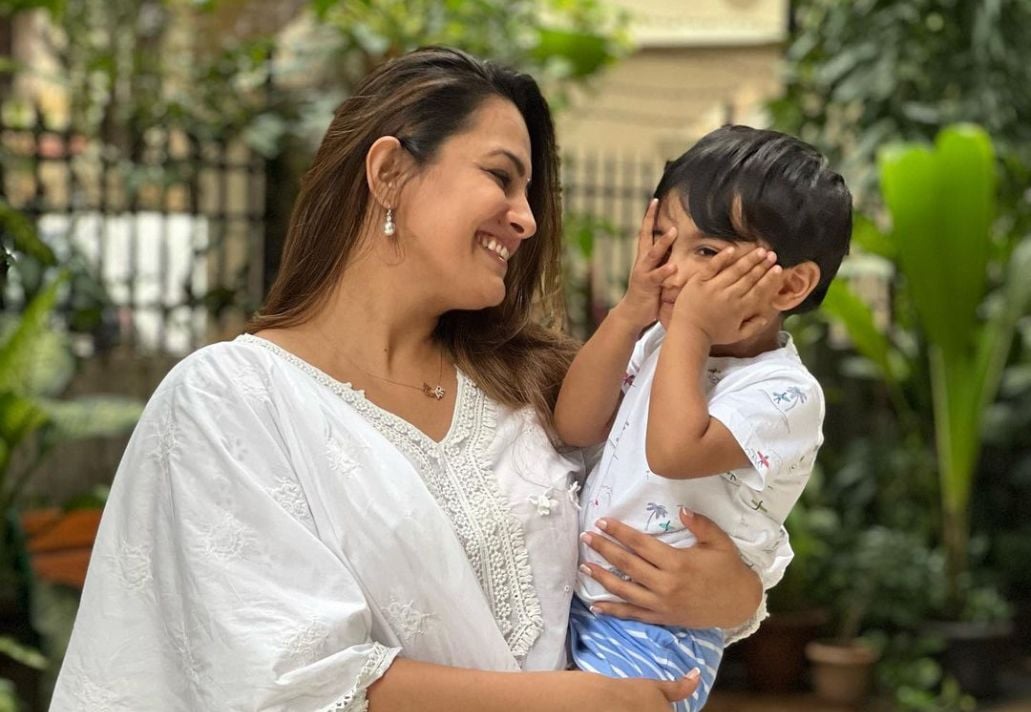 On the professional front, Anita Hassanandani started her career with the television show ‘Idhar Udhar Season 2’. The actress was also a part of Ekta Kapoor’s popular supernatural show ‘Naagin 3’ and essayed the character Vishakha. Anita is best known for her shows like Kkavyanjali, Yeh Hai Mohabbatein, etc. She has also acted in Hindi movies such as Kucch Toh Hai, Krishna Cottage, and Ragini MMS 2.