Although Ankur Tewari is known for releasing many independent music, as a musician-writer he has also been linked to big films such as Gully Boy (2019) and several over-the-top projects. When asked if he preferred indie to mainstream music, Tewari refused to choose one of the following: I love music and I like making music. ” 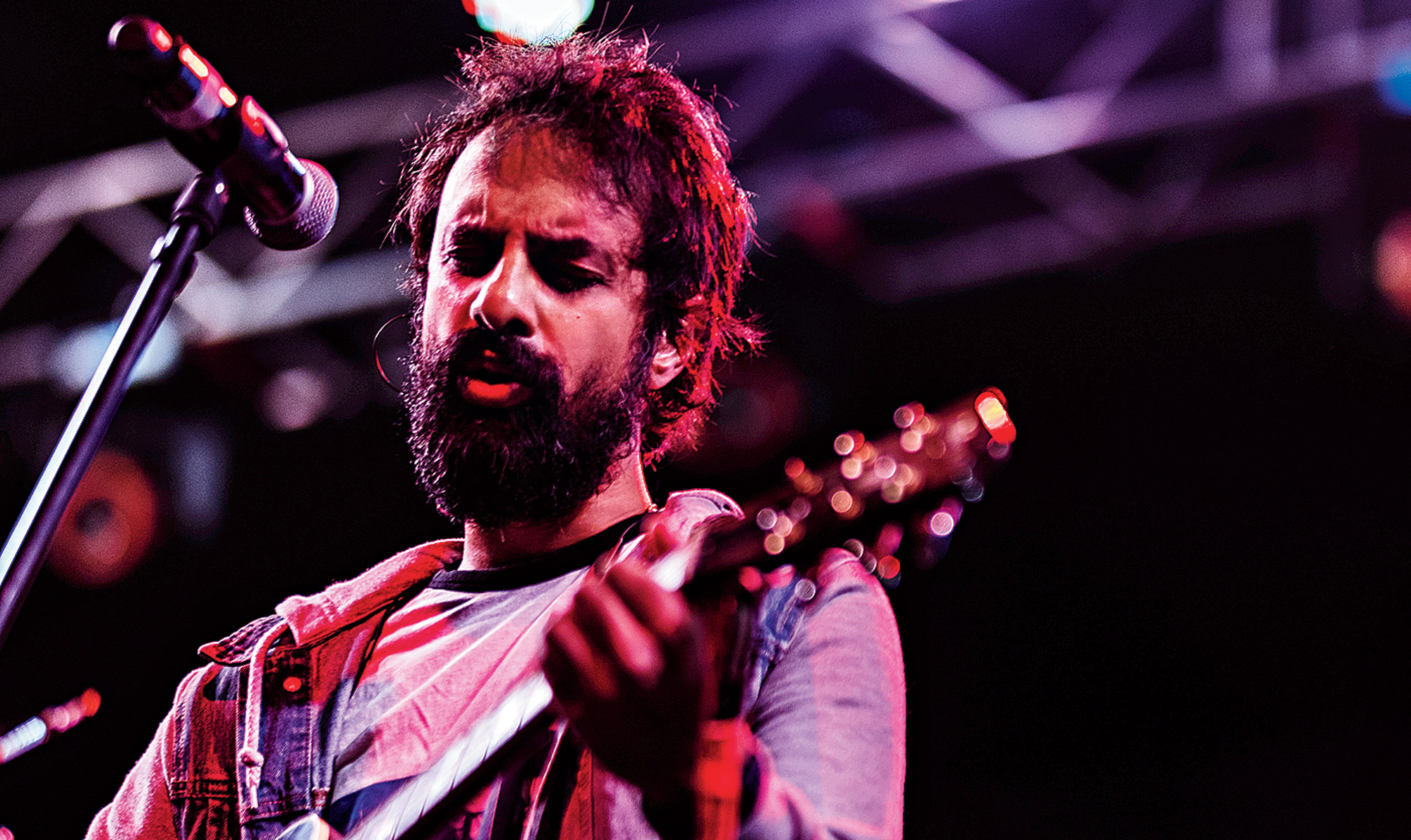 But he is keen to emphasize the two main differences. “With independent music, there’s no brief, you just follow your gut and follow what you feel,” says the Dil Beparvah singer, adding, “In mainstream music, you’re trying to enhance someone else’s vision. Both have an interesting part to play.”

In his latest project, Tewari has partnered with AI-enabled record label Snafu. This helps unknown musicians be perceived on a merit basis. “In the beginning, I was apprehensive, because I approach my music organically. But I realized it’s amazing. It helps artists reach a wider audience, people who probably were not listening to Ankur Tewari earlier,” says the singer, who has released his new love track, Shehzaada Shehzaadi. 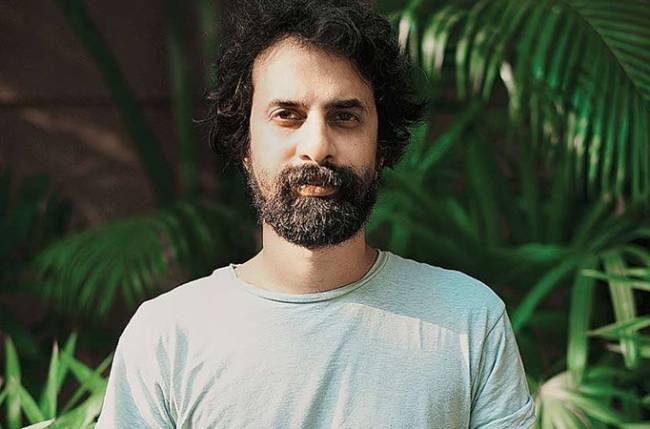 Tewari is also known for composing music for web projects such as RejctX2 and Yeh Ballet. He believes that OTT has benefited new musicians. “The rise of OTT has been an interesting new chapter for independent musicians. There is so much music that is being licensed for movies and shows and a lot of independent artists are seeing the benefits of that.”

In addition to being a musician, he also writes several television shows. Is OTT his next transition? “OTT platforms have given a new lease of life to storytelling in India. I’m really excited about the medium,” he ends.