Antibodies Can Be Found In Sero Survey Even After Vaccination

Experts say that antibodies are made in the body even after getting the vaccine. If such persons are tested in serosurvey, then they will be found positive but it does not mean that they have got a natural infection. Since vaccination is going on in the country for the last five months. Therefore, it is necessary to take vaccination in sero survey as well.

Public health expert Dr. Chandrakant Lahariya said that which test kit is used in serosurvey to identify antibodies, it matters a lot. Currently, most sero surveys will show antibodies from both the vaccine and natural infection, but if a person’s vaccination status is known, it can be reviewed. 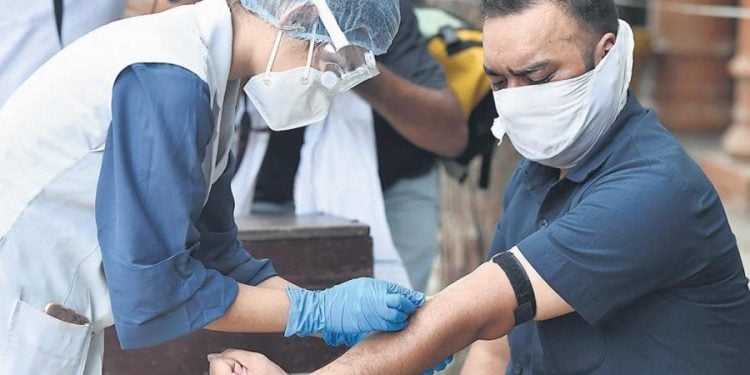 During the second wave, a serosurvey revealed that 55.7 percent of children and 63.5 percent of adults were infected by corona and then recovered. These people did not even know how and when the infection happened? During this survey, doctors used the ELISA test kit.

Because antibodies start forming in the body after getting the vaccine or getting a corona infection. Antibodies are also tested during the serosurvey. Many experts, including Dr. Randeep Guleria, Director of the All India Institute of Medical Sciences (AIIMS), New Delhi, believe that vaccination should also be included in the survey. 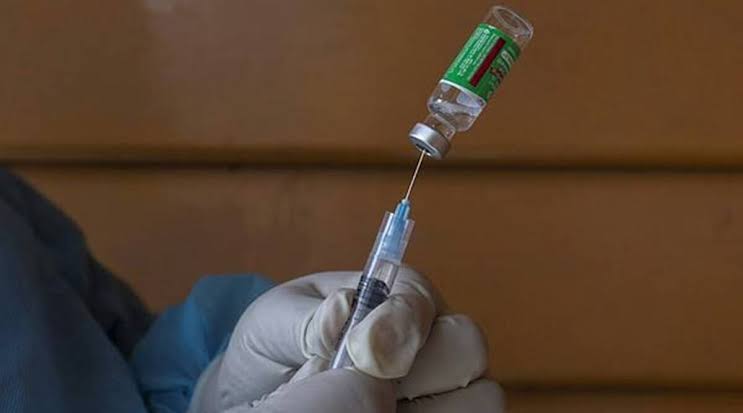 Delhi AIIMS Director Dr. Randeep Guleria says that the results of the serosurvey have been very positive. This is also because, during the third wave, children were being said to be especially at risk, but the survey clearly shows that both children and adults are at equal risk. There is no risk of infection for any one class.

Dr. Guleria said that for comprehensive results, we need to conduct such a survey on a large scale. Different teams of ICMR are conducting the fourth serosurvey. He said that if there are such conditions in the places where samples have been taken during the survey, then it is expected that similar situations may happen in other places as well.

Once a person is infected with COVID, within four to six months thereafter, antibodies decrease, but the person’s cell-mediated immunity lasts for months and years.

Apart from this, information about the virus is also received through the memory cells present in the bone marrow. So whenever a person is exposed to the virus, his memory cells stimulate the body, and the bone marrow and other cells start producing a large number of antibodies to kill the virus.