Anupam Kher Gets Angry Over Killing Of Kashmiri Pandits; Know What Actor Said

Veteran Bollywood actor Anupam Kher on Tuesday condemned the killing of a Kashmiri Pandit by terrorists in the Valley. Describing this inhuman incident as shameful, the actor has also expressed his views. Actually, terrorists attacked on Tuesday in Shopian area of ​​Jammu and Kashmir. In which a Kashmiri Pandit has died. One has been identified as Sunil Bhat and one person has been injured. As soon as the information about this incident comes to light, the citizens of the country including Bollywood celebs are also giving their feedback.

Shameful that atrocities on Kashmiri Pandits continue today. They're killing even their own people. They are killing everyone who stands with India.This has been happening for past 30 yrs. The more you condemn it, the less it's.We'll have to change this mindset: Actor Anupam Kher https://t.co/xgCY5tOPwm pic.twitter.com/G9hIyKGKQE

Reacting to this incident, speaking to news agency ANI, Anupam Kher said, “It is shameful that they are committing atrocities on Kashmiri Pandits even today. They are killing their loved ones too and they are also killing those who stand with India. The veteran actor further said, this is happening for the last 30 years. The more you despise it, the less it will happen. We have to change this mindset. At the same time, apart from Anupam Kher, AISIS chief Asaduddin Owaisi has also condemned this terrorist attack and targeted the central government. 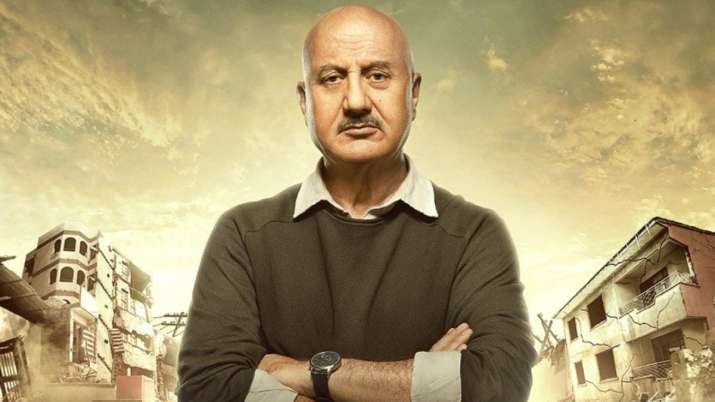 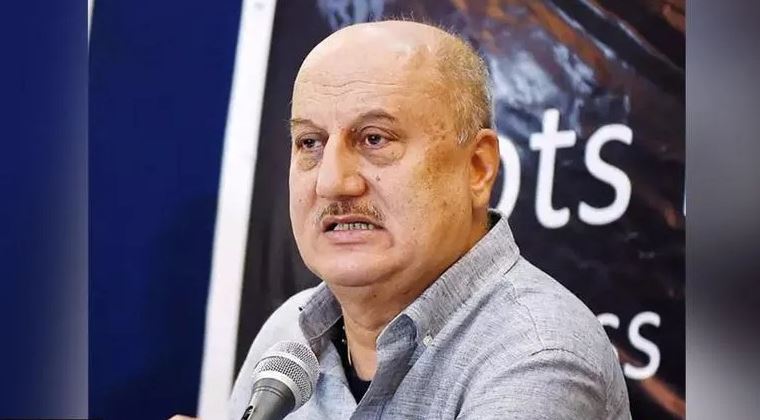 Apart from this, the actor is working in the film Uunchai, being directed by Sooraj Barjatya. Amitabh Bachchan, Parineeti Chopra, Boman Irani, Danny Denzongpa, Neena Gupta will also be seen in the lead roles with him in this film. Apart from this, he will be seen in the role of Loknayak Jayaprakash Narayan in Kangana Ranaut’s film Emergency.