Recently Bollywood actor Anupam Kher reached Priyanka Chopra’s famous restaurant ‘Sona’ in New York. After reaching here, the actor not only ate the food but also posed for photos with the chef present there. Anupam Kher also praised actress Priyanka Chopra while sharing these pictures with fans on social media. Along with this, he also posted a video clip of himself. In this video, the actor is seen standing with the staff of the restaurant.

Sharing the post, Anupam wrote in the caption, “Dear Priyanka, it was a wonderful dining experience at your wonderful restaurant Sona. Everything here was amazing. The food, the ambiance, and the staff that Hari Nayak is headed are all great. Along with this, he also said that you have given us Indians another chance to be proud of you. Keep going like this. You are the best, Jai Ho.” Anupam has also tagged Priyanka in this post. Earlier, Priyanka had also reached her restaurant for the first time a few months back amid her busy schedule. He also shared some photos from his restaurant ‘Sona’ on social media. In these photos, she was seen enjoying Indian dishes with her friends. Not only this, but he had also eaten dosa and gol gappa in his restaurant. 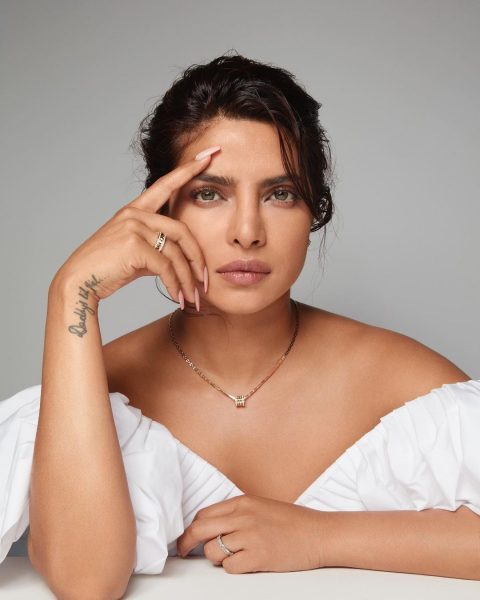 Let us tell you that Priyanka had announced the launch of her restaurant Sona in March. She had also shared pictures of Pooja from her restaurant, which also included her husband Nick Jonas. However, Priyanka could not attend the launch of the restaurant as she was shooting for her upcoming web series in London. Talking about Priyanka Chopra’s films, she was seen in The White Tiger and if we talk about her upcoming films, she is also going to be seen in Farhan Akhtar’s film Jee Le Zara. In which Alia Bhatt and Katrina Kaif will accompany him. It will be directed by Farhan Akhtar. Simultaneously, she is doing Hollywood projects. In which they have Text for You and The Matrix.