Anupama: Vanraj To Meet With Accident Along With Anuj; Deets Inside!

Rupali Ganguly and Gaurav Khanna starrer Anupamaa is one of the famous TV serials and is ruling the TRP chart. The makers are trying to bring many twists and turns to make it interesting to the audience. A few days ago it was learned that Anuj will meet with an accident and become paralyzed. The makers also launched a promo for it. While Gaurav’s fans were a bit upset with this track, there is a new twist in the story where not only Anuj, but even Vanraj (Sudhanshu Pandey) will face an accident. 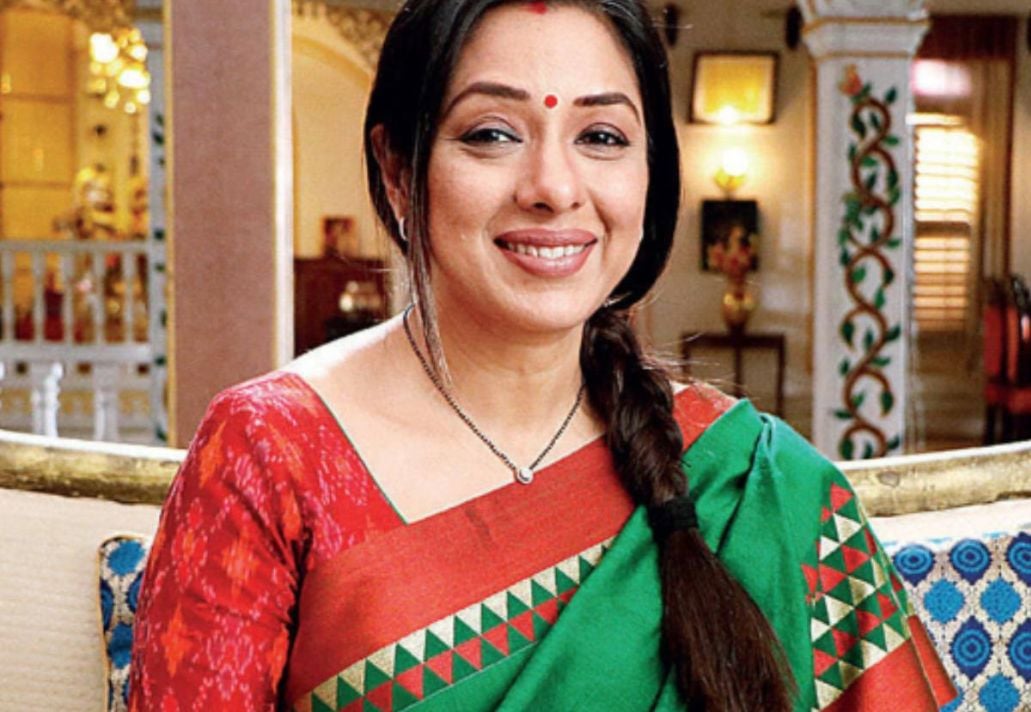 In a recent episode, after pooja at the temple, Anuj decides to meet Vanraj alone. Anupamaa doesn’t want him to go, but he does. After the episode ended, the makers showed a promo showing that there has been an accident and after reaching the accident spot, Anu shouts Anuj’s name and Kavya (Madalsa Sharma) shouts V, and they both cry uncomfortably. It indicates that not only Anuj, but even Vanaraj will face an accident. 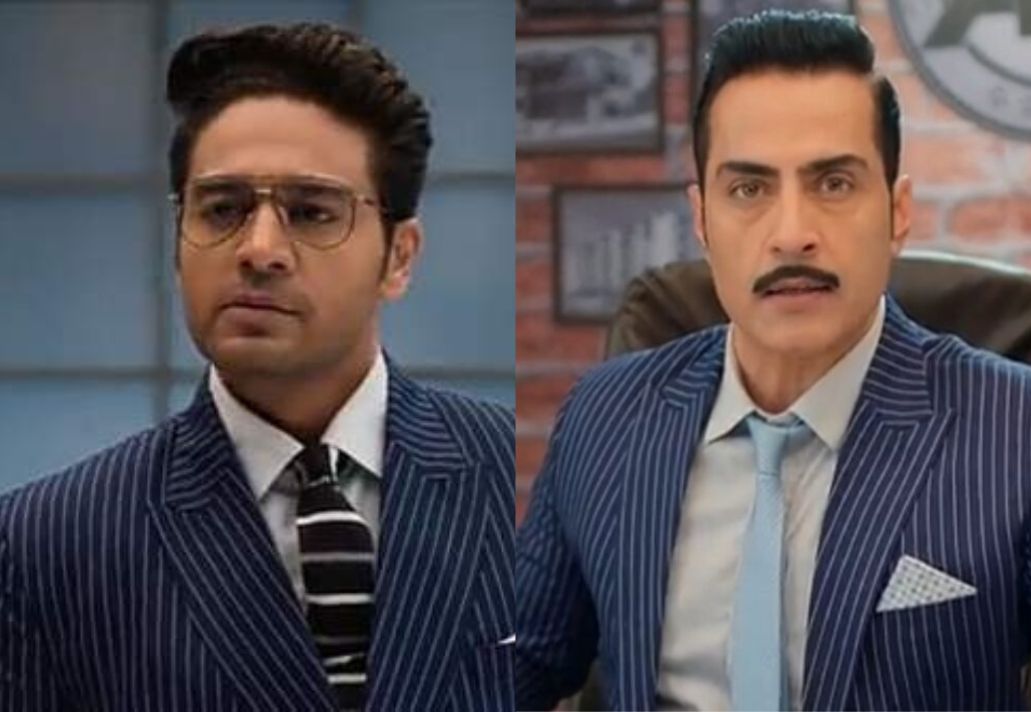 Anupamaa’s fans can’t wait to know what happens next. In the latest episode, MaAn fans also got a chance to see Anu and Anuj share some romantic moments. Rupali posted a video on Instagram in which she was proudly shaking her legs to the song Laal Ishq. It was a treat for MaAn fans.

Anupamaa’s Paras is in the news for leaving the show. The actor, who played Samar, decided to do Jhalak Dikhhla Jaa 10 and that’s why Anupamaa’s makers cancelled his contract. Sagar Parekh joined the show as a new Samar.