Dating Rumours and the Truth

Rumours are all around the town regarding the romance between Ishaan Khattar and Ananya Pandey. The couple is often spotted together at parties and get-togethers.

Recently they came back from their new year celebrations from Ranthambore, National Park, Rajasthan. Spotted at the airport, they gave some poses together for the paparazzi. However, they have not accepted their relationship publically. Every once in a while the couple sprinkles hints of dating. The love story began at the set of ‘Khaali Peeli’ in which both of them were in the lead role. Ishaan was also very supportive of Ananya when she was dealing with the NCB issue.

Even though the couple has kept low-key, almost everyone is aware of their dating game. Ishaan and Ananya refrain from posting any pictures together as they try to avoid any unnecessary drama.

An inside link shared their affection for each other by stating, ‘“Ananya and Ishaan are very much in love. They plan to keep their dating scenario as low-key as possible. Ishaan, like his elder brother Shahid Kapoor, has always been very private when it comes to his personal space. But both Ananya and Ishaan have realized that they are inseparable.” 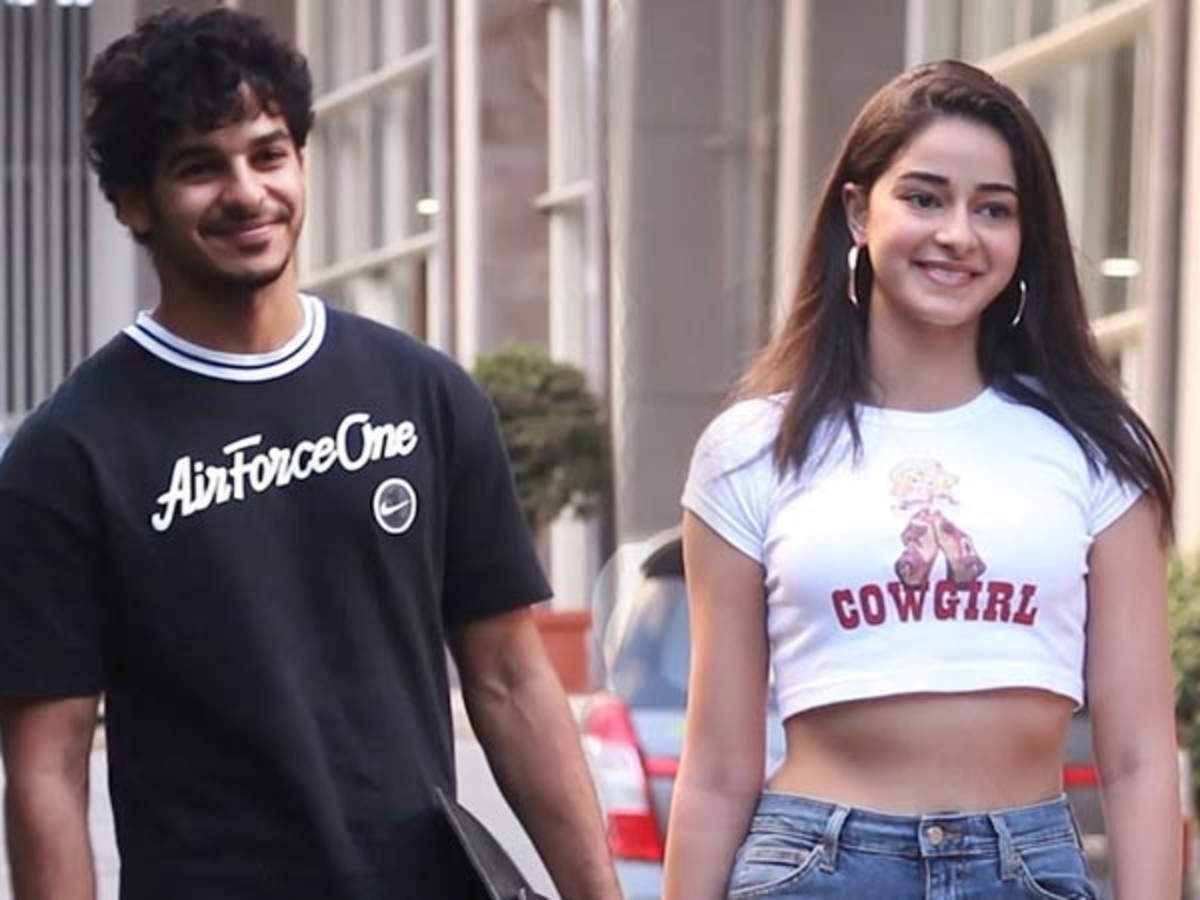 Families on both sides are advising the couple on the same. Especially, given the fact that they are quite young and have just started in the industry. They want Ishaan and Ananya to focus on their career more. Since there’s a lot of press on their personal lives, it may shift the focus from their professional lives.

Deepika Padukone on the occasion of her 36th birthday shared a poster of her upcoming film ‘Gehraiyaan’.