Bollywood actor, Arjun Kapoor is known for his wittiness and amazing sense of humour. He is someone who doesn’t shy away from speaking his heart out. Kapoor’s catchy captions on Instagram pictures are quite evident of his candid nature. He is currently shooting for his next project with Mudassar Aziz in the national capital Delhi and is seemingly in love with every bit of it. 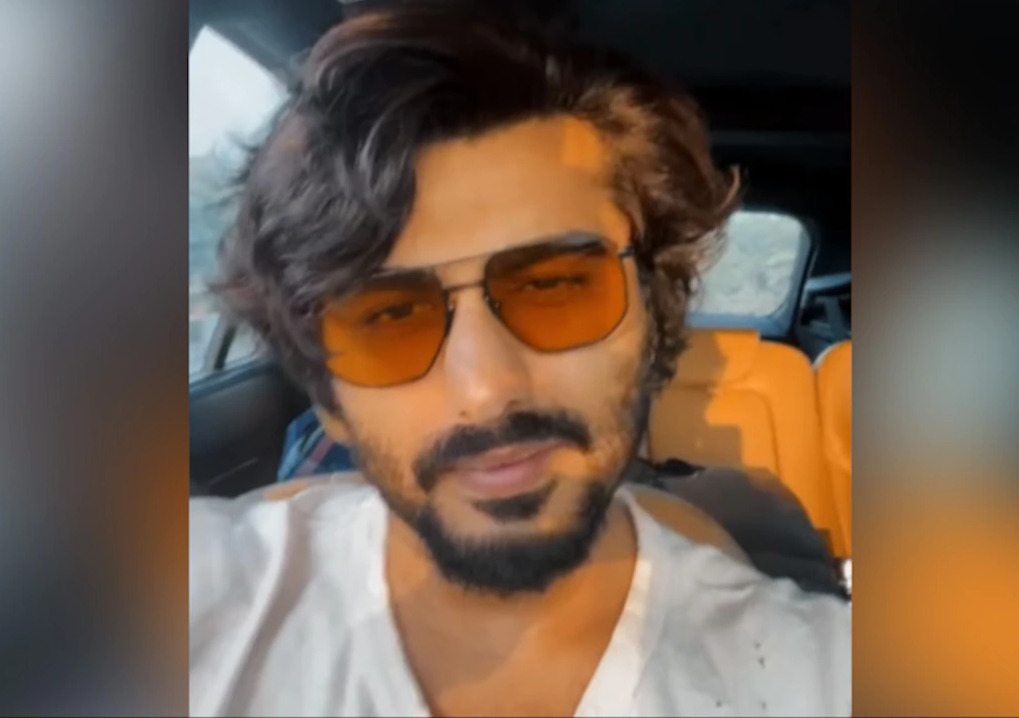 Recently, Arjun shared a video of his morning ride on the empty roads of Delhi. The clip takes the viewers to the beautiful ‘vibes’ that the city gives. Alongside the video, the Ishaqzaade actor wrote, “On some days, some extremely rare days, even I am a morning person. Thanks to Dilli ki Sardi and Dilli ki vibes.” The clip has Hasan Raheem’s Aisay Kaisay song playing in the background.

Before this, Arjun made headlines when he blasted a publication for spreading rumors on him expecting a child with girlfriend Malaika Arora. Taking to Instagram stories, the 37-year-old actor shared a screen grab of the news article and wrote, “This is the lowest that you could have gone and you have done it by being casual, insensitive and absolutely unethical in carrying garbage news.”
“This journalist has been writing such pieces regularly and getting away with it because we tend to ignore these fake gossip articles while they spread across media and become the truth,” he added.

Concluding his rant, the Gunday actor warned the media house, “This is not done, don’t dare to play with our personal lives.” 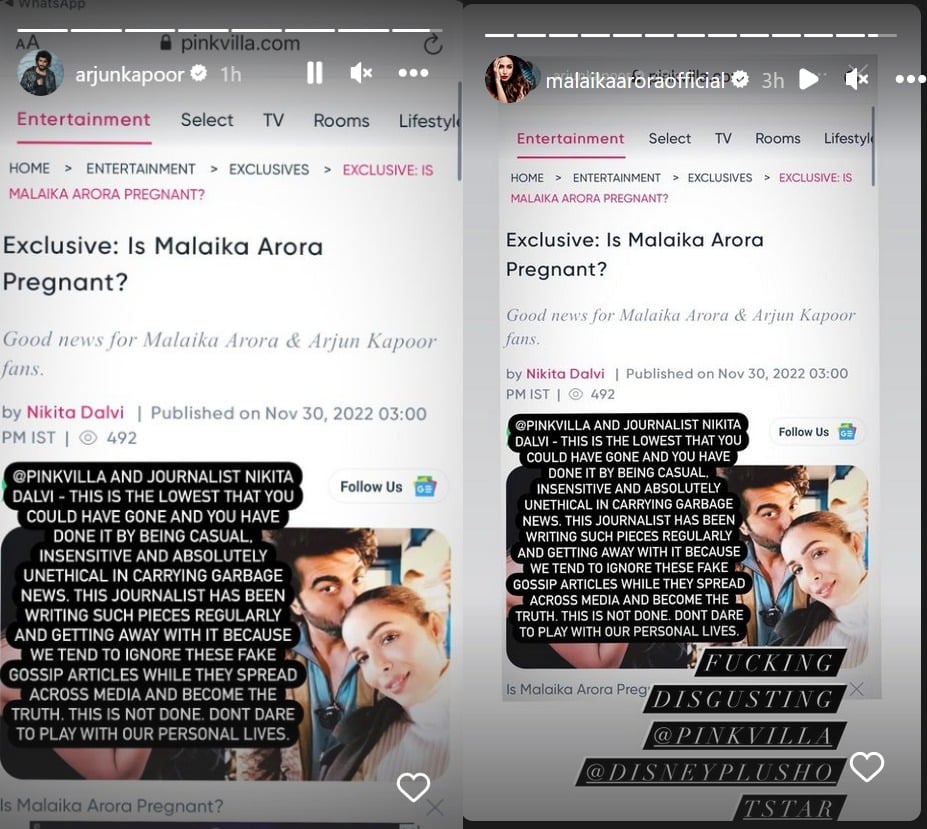 On the professional front, Arjun Kapoor will be next seen in Aasmaan Bhardwaj’s dark comedy film Kuttey alongside Radhika Madan, Tabu and Konkana Sen Sharma.

The film is slated to release on January 13, 2023. Besides this, he has an action thriller The Lady Killer and a rom-com opposite Bhumi Pednekar and Rakul Preet Singh in his kitty.