Bollywood actors, Arjun Kapoor and Ranveer Singh’s friendship is known to all. The two became thick friends during the shooting of their movie Gunday together. Since then we have been witnessing that the two actors are in so much awe of each other. Their fun banters in the comments section of their social media handles are something nobody can ignore.

Arjun and Ranveer had a major bonding session on the sets of Gunday. While they both had a great time working with each other, Arjun had learned some very important lessons from Ranveer. In a recent interview at e-Mind 2021’s Picture Perfect: On completing a decade in films, Arjun credited Ranveer Singh for teaching him to face the media in an honest and original way. 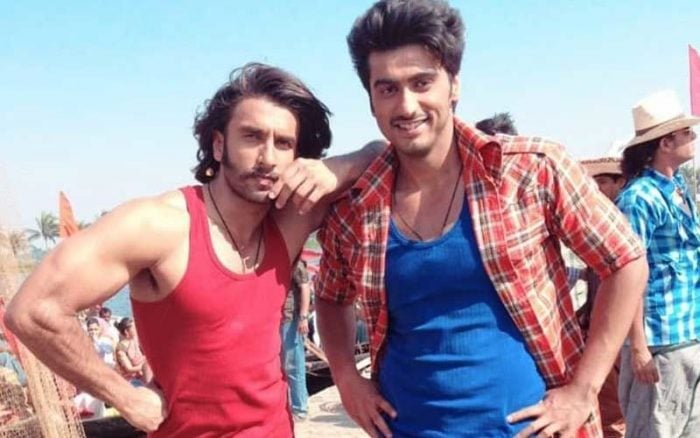 While speaking at e-Mind Rocks 2021, Arjun revealed that he was quite sarcastic with the media, but when he was promoting Gunday with Ranveer, he shared a word with him that he still keeps in his mind. Arjun said, “I was very sarcastic. I realize that many people don’t understand sarcasm. I can do it with you off camera and you will get it. But on camera, which I realize is very early. So I avoided being my sarcastic and funny self on camera. But then, when I promoted Gunday with Ranveer [Singh], he was all about that only. One thing Ranveer told me is that people don’t know your personality, you have to put yourself out and make people realize. I was like fair enough man. I never thought of it as my responsibility to the media that I need to put myself out there in a certain way to soften myself so you can see into me. I always had to keep my guard up because I thought they would ask me some questions that they would do something.” 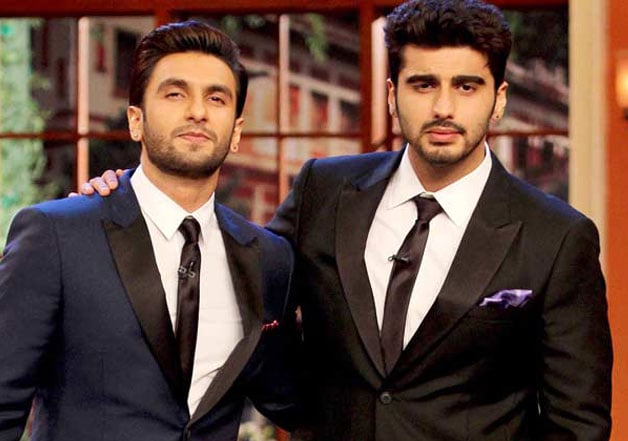 Arjun also spoke about his weight loss journey and how he diverted his mind from his mother’s loss by keeping himself busy in shooting back-to-back films.

Arjun had lost his mother, Mona Shourie, in 2012. After his mother’s demise, Arjun had signed back-to-back films to keep his mind busy in order to tackle the tough time post his mother’s death. He said, “I took on too much work to run away from personal issues of losing my mother and somewhere that helped. I have made 16 films in the last 9-10 years. I have done a lot of work. But I did not take out enough time for myself, as in for my own mental health and physical health. So, if there is something I have learned out of it, going ahead I would like to change that. I think the best part is that I have been able to make a career for myself and be independent. I come from a good family, I am privileged, I am someone who is well taken care of. I have had my own struggles and journey, which cannot be compared.”

We wish the actor all the best in his future endeavors.