Aryan Khan Will Not Be Taken Into Custody By The NCB: Deets Inside.

As per reports, the NCB has decided to not seek police custody for Shahrukh Khan’s son Aryan Khan furthermore. There have been buzzes that Aryan will be sent to judicial custody today and his lawyers would apply for bail. And NCB shall not take the case further. 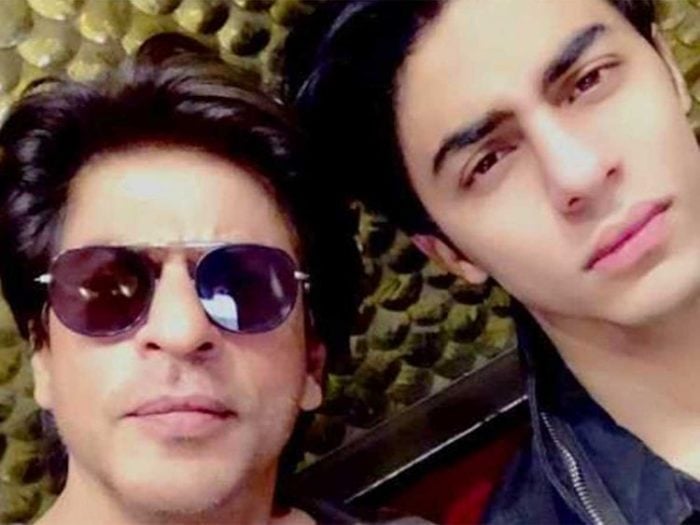 Yesterday, Aryan Khan was taken to custody after a cruise ship was raided and the drugs party was dusted. The NCB also arrested Munmun Dhamecha and Arbaaz Khan Merchant along with Aryan Khan, taking the trio to judicial custody.

They presented Aryan before the Killa Court, along with several other people on Sunday Evening. Senior advocate Satish Manshinde represented the star kid. Though the counsel of NCB agreed that such offenses are bailable, they sought for the remand till 5th October; however, the court ordered custody for one day for Aryan, Munmun and Arbaaz.

Shahrukh Khan’s son has been charged under sections 20B, 8C, 35, and 27 of the NDPS (Narcotic Drugs and Psychotropic Substances) Act. 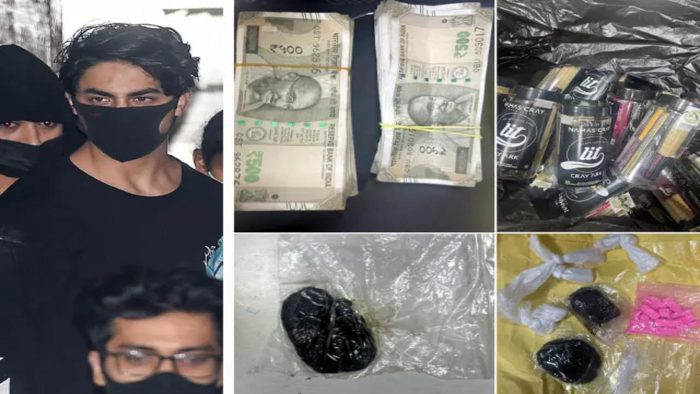 Aryan Khan was arrested by the NCB on consumption charges, along with the purchase of narcotic drugs after busting a rave party aboard a luxury cruise liner. Salman Khan arrived at Shahrukh’s residence for visiting him. The actor was seen wearing a casual t-shirt and a black hat for extending his support to SRK. After meeting Shahrukh for quite some time, Salman left the venue.

Air India Plane Gets Stuck Underneath Over Bridge Near Delhi Airport: Find Out What Happened?

Suchitra Krishnamoorthi and Pooja Bhatt also came out in support of the actor amid his son’s arrest. Pooja Bhatt tweeted, “I stand in solidarity with you @iamsrk Not that you need it. But I do. This too, shall pass”.

Suchitra Krishnamoorthy also posted saying, “For all those targetting #Bollywood remember all the #NCB raids on filmstars? Yes, nothing was found and nothing was proved. #Bollywood gawking is a tamasha. It’s the price of fame. Nothing is harder for a parent than seeing their child in distress. Prayers to all”.