Asim Riaz Takes A Dig At Shehnaaz Gill’s Dance Videos With Cryptic Post, Fans Lash Out At Him And Trend ‘Shame On Asim Riaz’

Shehnaaz Gill, who has been staying away from limelight ever since Siddharth Shukla’s demise, recently was spotted at her manager’s engagement party. The actress was, after a long time, seen having some fun with her friends, and fans were happy to see her dance. But this doesn’t seem have gone down well with her ex- Big boss contestant Asim Riaz, who took a dig at her with a cryptic post on his Twitter. 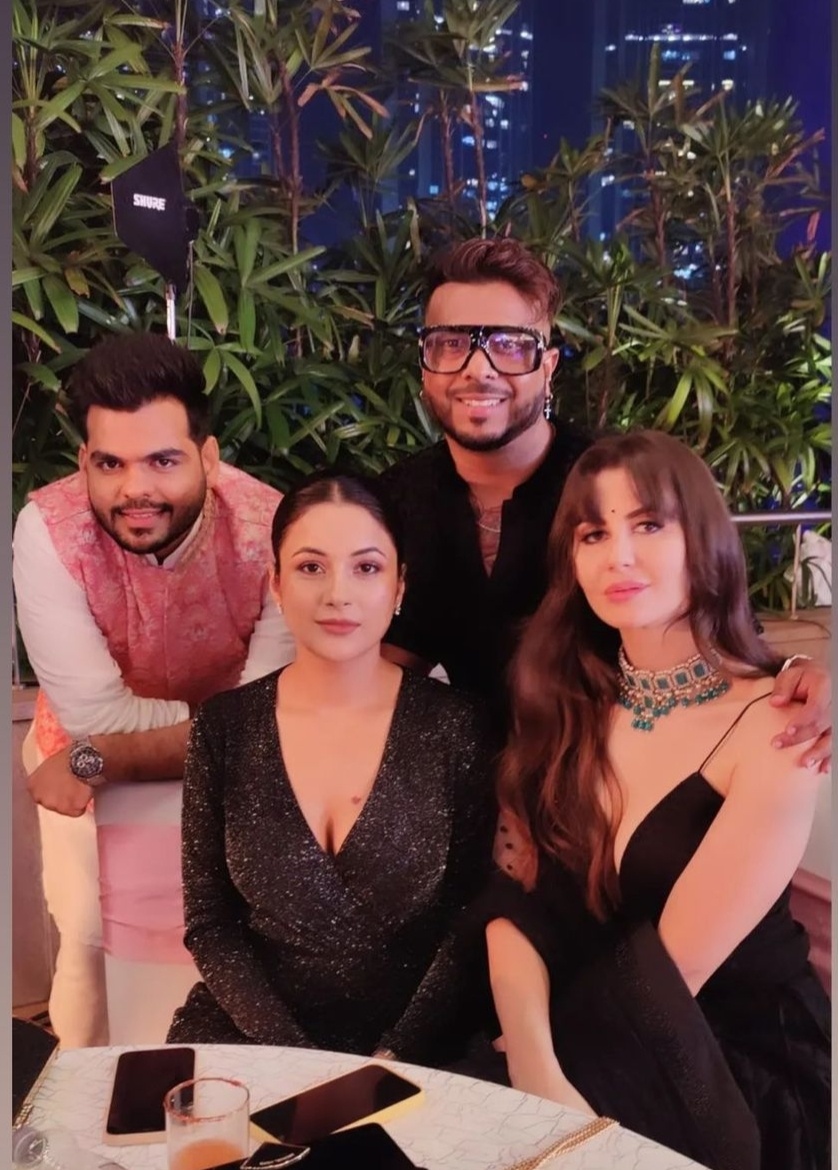 Without naming anyone or posting any video, Asim wrote, “Just saw few dancing clips… seriously people get over loved ones so soon👏Kya baat. kya baat……#Newworld.” 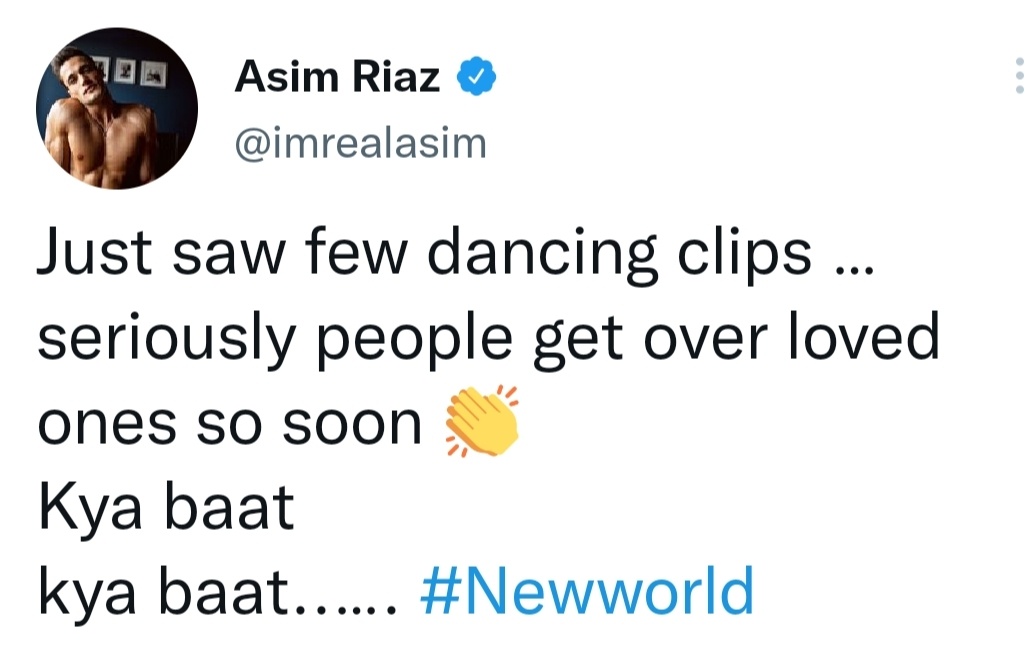 Asim’s tweet didn’t go down well with netizens who slammed him by trending ‘Shame On Asim Riaz’. Fans are wondering if the tweet was directed to Shehnaaz Gill. While a few of them said that this was was his way of getting noticed as his music video ‘Tera Bhai’ is coming up, some of them said that thay didn’t expect this from him. 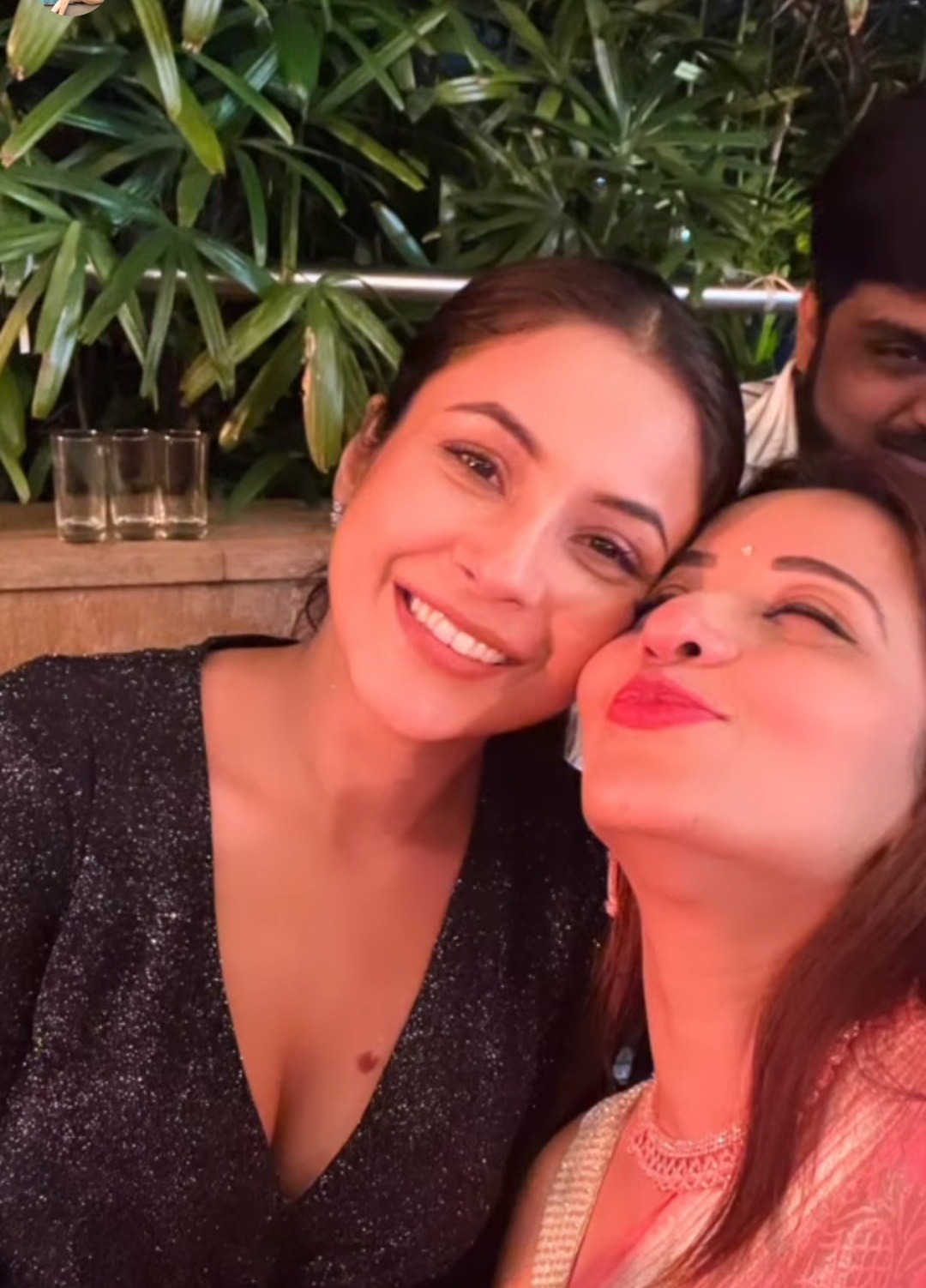 Asim Riaz and Siddharth Shukla started off as brothers in Big Boss 13 but later become rivals. They were the key players in an iconic season. Fans are upset with Asim Riaz and reacted like this on social media.

Shehnaaz Gill had isolated herself after the tragic demise of Siddharth Shukla. She had stopped all her work commitments as she was deeply affected by Siddharth’s demise. The actress resumed work after a month and that too for just a bit only to promote her Punjabi film Honsla Rakh with Diljit Dosanjh and Sonam Bajwa. It was her mother, brother and Siddharth’s family who have been her constant support during this period and who helped her come back to normal life. 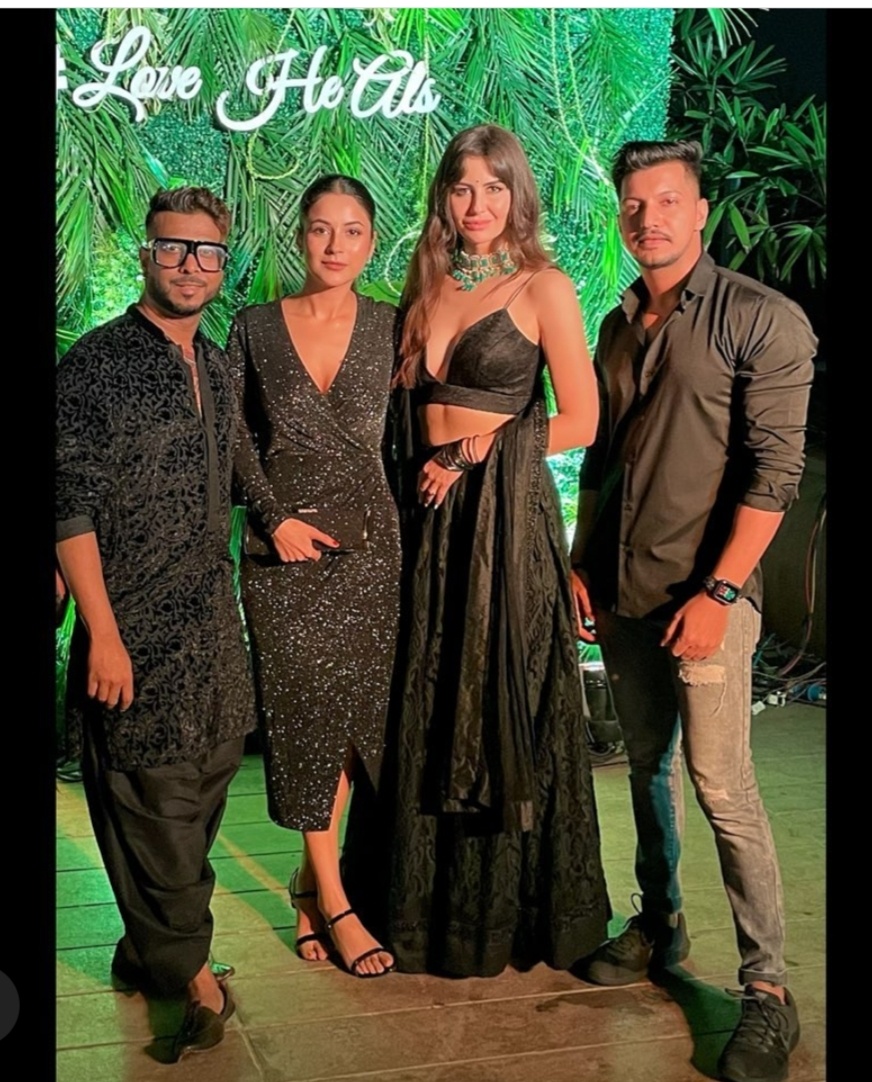 Shehnaaz was dressed in a black shimmery gown and sported a loose pony tailed with subtle make-up. Kashmera Shah, Monalisa, Paritosh Tripathi and Giorgia Andriani, among others also marked their presence at the engagement.