Ayushman Khurrana pays a musical tribute to Sridevi as he sings a song of ‘Lamhe’ on her Birth Anniversary. 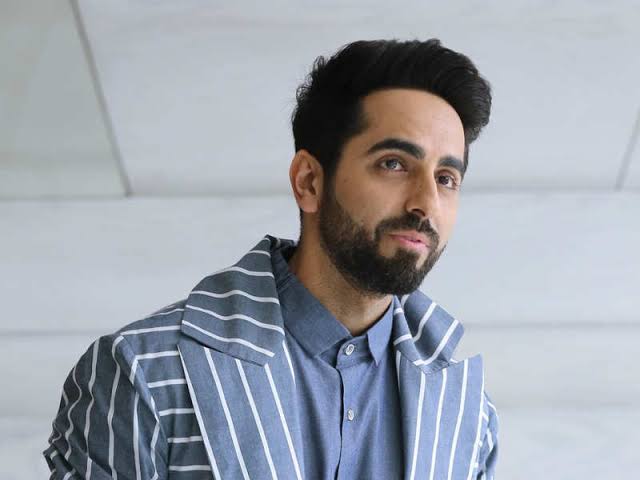 In the video, Ayushmann Khurrana is seen singing Kabhi Main Kahoon from the 1991 film directed by Yash Chopra. Sung by Lata Mangeshkar and Hariharan, the song was picturized on Sridevi and Anil Kapoor.

Bollywood star Ayushmann Khurrana fondly remembered late Sridevi today on her 58th birth anniversary with a special throwback video of himself singing the iconic song ‘Kabhi Main Kahoon’from the actress 1991 film ‘Lamhe’. He took to his Instagram handle and dropped the old video where Ayushmann is seen in his best vocal skills while his friend played the guitar. 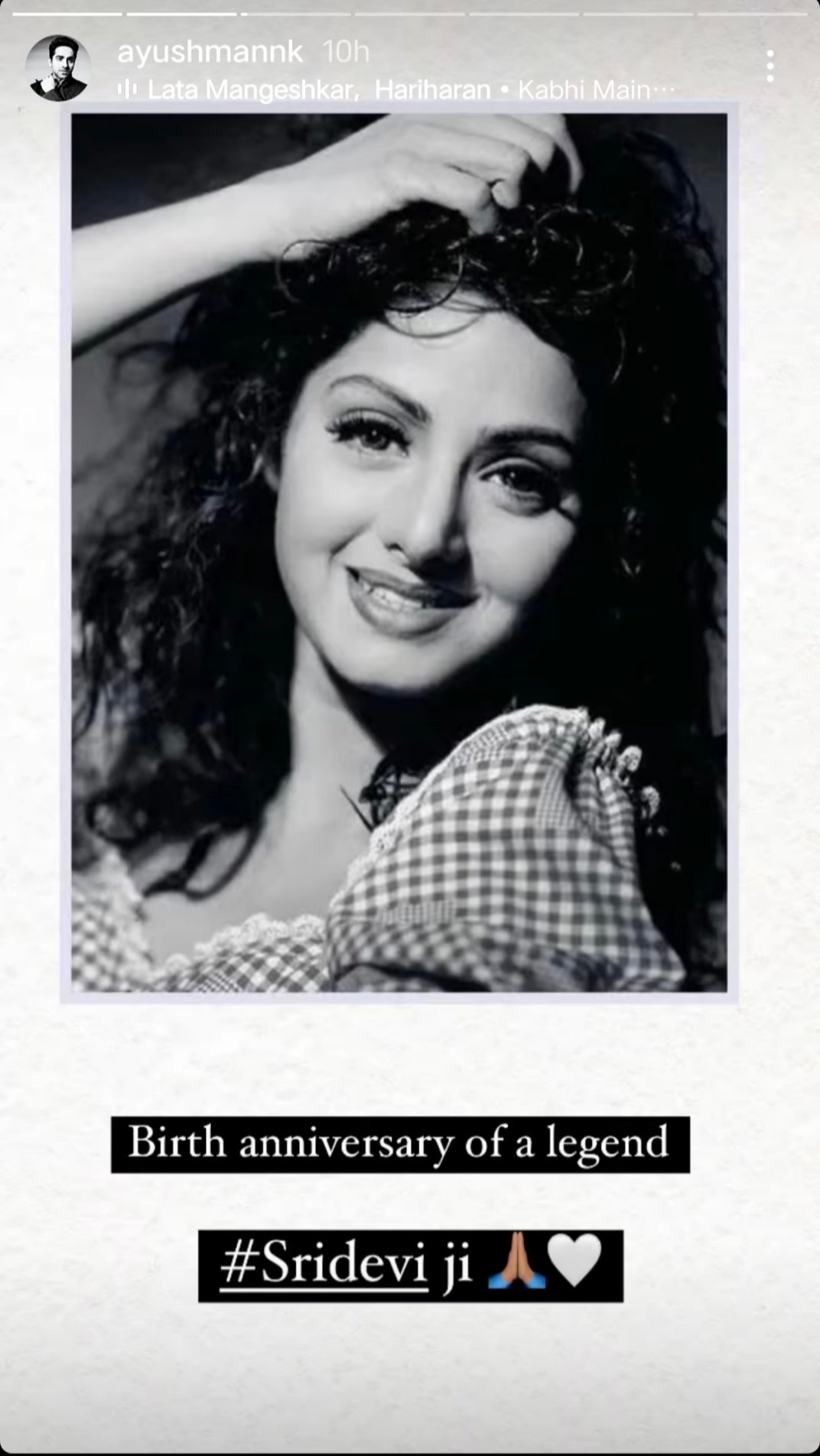 He further captioned it, “ #Throwback on #Sridevi Ji’s birth anniversary. ��.”

The film was directed by Yash Chopra, ‘Lamhe’was one of the hit films of Sridevi where she was glimpsed sharing the screen space with Anil Kapoor. The evergreen song ‘Kabhi Main Kahoon’was originally sung by Lata Mangeshkar and Hariharan.

The evergreen actress Sri Devi would have turned 57 today. She passed away in 2018 reportedly after accidentally drowning in a hotel bathtub in Dubai.

Ayushmann Khurrana is a stunning singer who is known to all. The actor always shares videos of himself singing old Hindi film songs on Instagram. 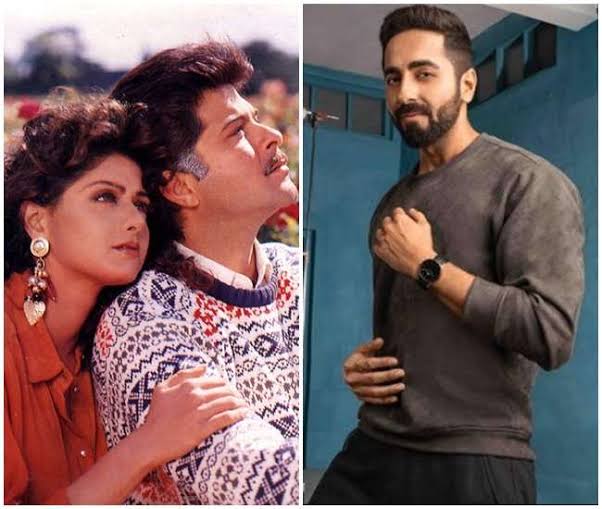 Today, August 13, he shared an old video of him singing Lamhe’s Kabhi Main Kahoon as a tribute to Sridevi on her 58th birth anniversary. In the video, another man can also be seen playing the guitar.

Nowadays, Ayushmann Khurrana is shooting for his upcoming film ‘Doctor G’in Bhopal with his female lead Rakul Preet Singh. Talking about his experience, he recently said in one of his interviews, “For Doctor G, I’m fortunate to be visiting the heart of India and seeing it in its full glory. I’m shooting in Bhopal for the first time in my career and the city of lakes is a beautiful place. I’m bowled over by the warmth of the people and they have won my heart forever.”