The Radhe Shyam actor gained limelight for the movies Bahubali: The Beginning and Bahubali: The Conclusion. Moreover, he is famous for Telugu blockbusters Bujjigadu, Billa and Darling. The actor was chosen for his ability to spotlight the regional language films in India. In the list of 50 Asian Celebrities In The World, Prabhas has topped the list among many global stars.  The global stars were from various domains like some people were from film, television, literature, music and social media. 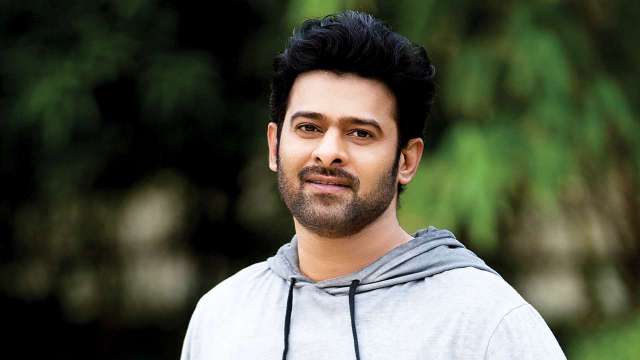 Asjad Nazir, who edited the list of Eastern Eye said, “Prabhas has drawn attention to regional language films in India in a way not seen before. He has shown that Bollywood is no longer the boss and inspired everyone to release Indian movies in multiple languages simultaneously.” The upcoming films of Prabhas include Radhe Shyam, Adipurush, Salaar and Spirit. In the movie Radhe Shyam, Prabhas is paired with Pooja Hegde and the movie is set to release on January 14, 2022.

The actors have been listed according to their incredible work, positive impact of their work, generated fan attention or just inspired in their own way. British Pakistani Actor and musician Riz Ahmed scored the second position. He gained this position due to his fabulous work in Hollywood. Moreover, he has become the first Muslim to get an Oscar nomination for Best Actor in Sound of Metal. He rose his voice against Islamophobia.