“Babita Was ‘Timepass’ For Me,” Says Randhir Kapoor; Raaj Kumar Left The RK Studio Party, You Will Amaze To Know About The Reason

The very talented and legendary actor Randhir Kapoor opens up on marriage with Veteran actress’ Babita’. Randhir Kapoor was recently spotted at the comedy show hosted by Kapil Sharma with his loving daughter Karishma Kapoor. While talking about his earlier days, the actor revealed his experiences in Indian cinema. 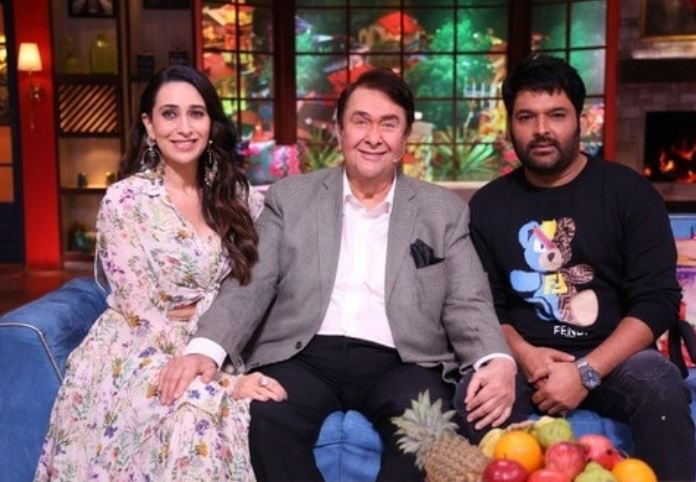 During the conversation, the ‘Jawani Diwani’ actor says in was doing ‘timepass’ with Babita while dating. Host Kapil asked if he expressed his own feelings of marrying Babita in the song ‘Aap Yaha Aaye Hain Kis Liye’ which featured both the veterans. To which Randhir said, I already wanted to marry her. 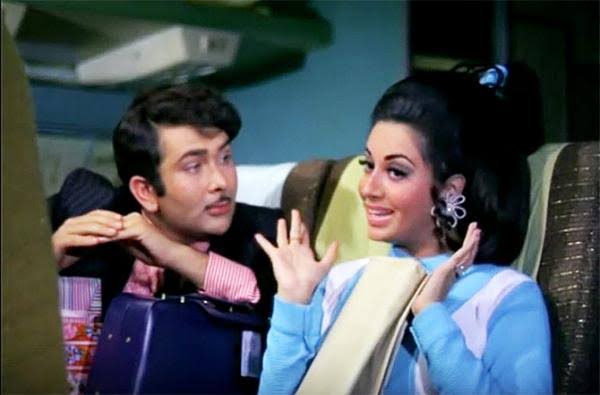 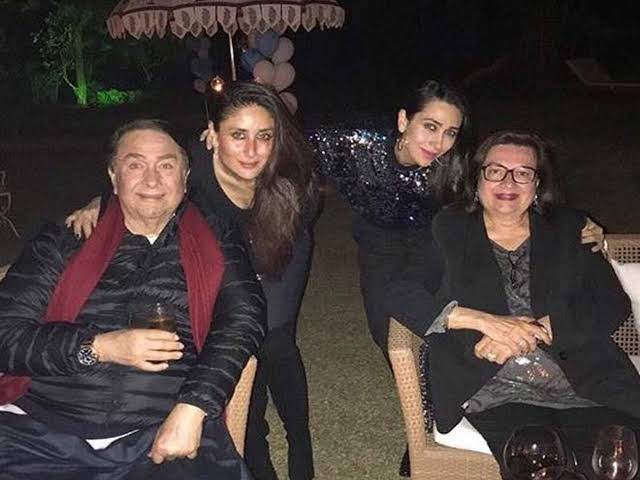 Randhir and Babita tied the knot on November 6, 1971, and the couple was blessed with two daughters Karishma and Kareena. Post the release of their film ‘Kal Aaj Aur Kal’. In 1988, the actor moved out of their residence. Though the duo lives separately, they are still legally married and are often seen together during their family gatherings.

On the show, the actor also shared the funny incident about Raaj Kumar. Kapil was asked Randhir Kapoor about famous Holi parties of RK studios. He said one of his house parties was attended by Raaj Kumar and suddenly he came up to Randhir and asked to leave. Randhir asked him about the reason he said he wanted to take a leak, but when Randhir asked him to use the washroom, Raaj Kumar refused and hailed Raj Kapoor as ‘king’, further saying that taking a leak in his house would be an insult.