Bad News For Fans, Ranbir Kapoor Will Take A Long Break Again After The Release Of Shamshera!

Actor Ranbir Kapoor is returning to the screen after a long break of almost four years with the film ‘Shamshera’. After the release of this film, he is all set to take a break again! However, fans need not be worried. This time Ranbir is not taking a long break, but he is only going to take a week-long vacation. Interestingly, during these holidays, he will go on a honeymoon with his wife and actress Alia Bhatt. Let us tell you that Alia-Ranbir got married in April this year. Soon their house is going to resonate. After marriage, both the stars are so busy shooting their films that they have not even been able to go on their honeymoon yet. However, now he is preparing to take a break soon. Recently Ranbir has talked about this. 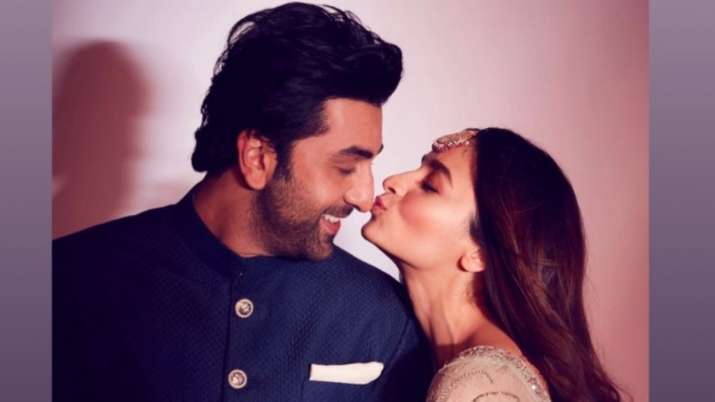 During a recent conversation, when Ranbir Kapoor was asked about his honeymoon, he said that he and Alia are going on a trip soon. He said, ‘After the release of ‘Shamshera’, Alia and I are planning to go on a holiday. At the same time, Ranbir Kapoor also said that when he and Alia suddenly decided to get married, both of them knew that they had some work commitments. So now he can’t back away from them.

Let us tell you that Ranbir Kapoor’s film ‘Shamshera’ is releasing on 22 July 2022. Ranbir is leaving no stone unturned in the promotion of this film. Sanjay Dutt and Vaani Kapoor will also be seen in lead roles in the film Shamshera. The film is based on dacoits. Let us tell you that Ranbir Kapoor was last seen in the film ‘Sanju’ in the year 2018 which is based on Sanjay Dutt. Ranbir Kapoor will also be seen working in ‘Brahmastra’ after ‘Shamshera’. His wife Alia Bhatt is playing the lead role with him in this film.