Popular TV actress Divyanka Tripathi has rejected the offer of a sequel to the popular show Bade Acche Lagte Hain. In its previous installment, the show featured Sakshi Tanwar and Ram Kapoor. It was produced by Ekta Kapoor’s Balaji Telefilms.

‘Bade Acche Lagte Hain’ is one of the most loved shows on Indian television. The show was popular among both youth and adult audiences. It became a massive success for TV Czarina Ekta Kapoor. Given that, the producer has now decided to come up with its second season. 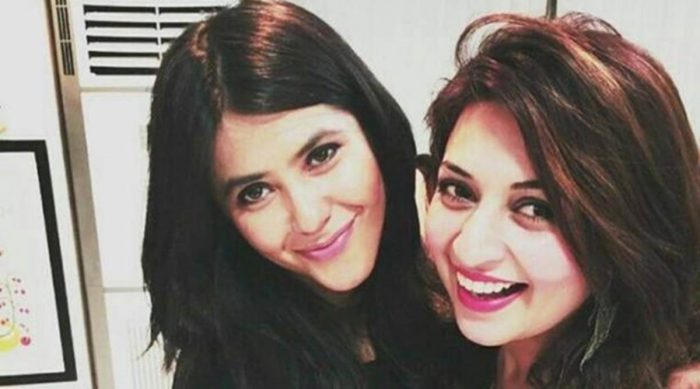 Recently, reports were rife that actress Divyanka Tripathi Dahiya has been approached for ‘Bade Acche Lagte Hain 2’. However, the actress has revealed that she is not doing the show as she could not relate to the character.

Divyanka hosted a live session on Instagram to catch up with her fans. Her husband and actor Vivek Dahiya were also there with her. During the session, we got to know many aspects of Divyanka’s life. She expressed the kind of characters she wants to play in the future, unveiled the recent project, etc. In the same session, the Khatron Ke Khiladi 11 contestant also revealed that although she gave a look test for the ‘Bade Acche Lagte Hain 2′, she rejected the show as she couldn’t relate to the character. 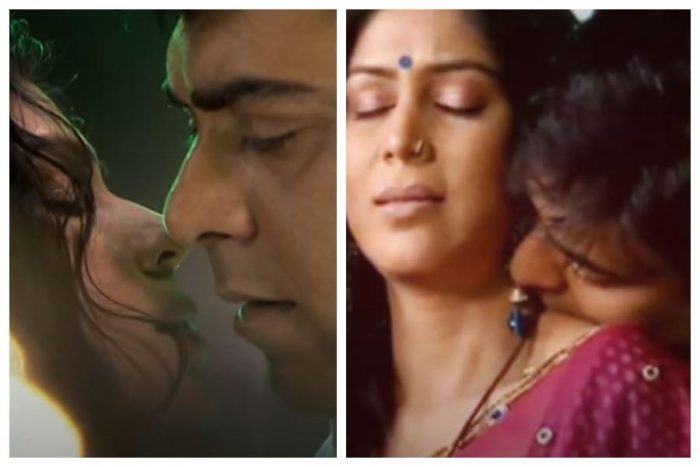 Explaining her feeling about the same, Divyanka said, “Yes, I was offered Bade Acche Lagte Hain 2 and I had even given a look test for the show. But I did not say yes to the show as I could not relate to the character. Whenever I take up any project I totally devote myself to it and it is like getting married to the role and if I am not convinced about the role, I will never do it. I couldn’t feel like the character. Hence, I had to say no to Bade Acche Lagte Hain 2.”
The show ‘Bade Acche Lagte Hain’, was based on the Gujarati play Patrani by Imtiaz Patel. It starred ace actors Sakshi Tanwar and Ram Kapoor in the lead roles. The daily soap garnered a huge fanbase owing to its concept and the chemistry between the lead stars. Sakshi and Ram’s chemistry became the talk of the town during the time the show aired on Sony Television a decade ago.
Besides Bade Acche Lagte Hain, Ekta Kapoor is also bringing back her hit show Pavitra Rishta. The show will be featuring Ankita Lokhande and Shaheer Sheikh in the lead roles.