The new promo shows Ram Kapoor (Nakuul Mehta) arriving at Priya and Krish’s house. There we see a cute little fight between Pihu and Ram. The similarity between father and daughter is something for everyone to see. Aarohi Kumawat looks gorgeous in the promo. 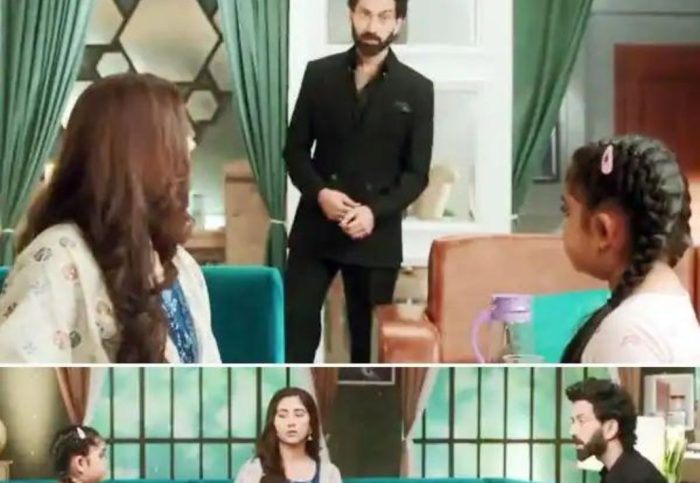 But fans are noticing how the writers seem to have forced the entire track. Interestingly, they showed five-year-old Pihu taking medication to combat stress. One person commented on Twitter, “What type of crappy ignorant writing is this? 5-year-old taking stress pills and what sort of forced copying of dad behavior is being pasted on our faces.. children learn from there surroundings so how did Pihu learn Ram’s mannerisms when he is not around #BadeAchheLagteHain2.”

Another one wrote, “I feel it’s force-feeding to show similarities between Ram and Pihu. Looks like writers have forgotten what they had shown us for separation track. how come they whitewashing every trauma is beyond me.” One user wrote, “How is Ram chilling at Krish’s house with his lover and daughter? Its so weird! And the whole dynamics is creepy. Ram talking to Pihu thinking Krish is the dad is extremely uncomfortable a conversation to watch.” 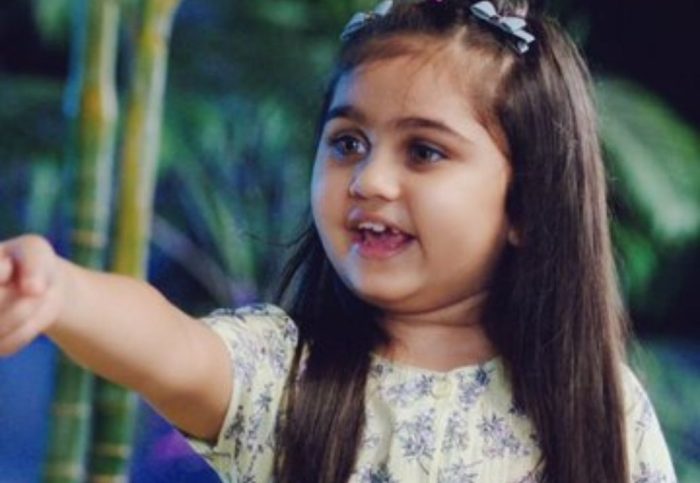 The show is one of the best in the TV series world. But TRP is not very good. If the current track can pick up the pace, the show could be extended by three months. Nakul Mehta and Disha Parmar’s acting and chemistry are a joy to watch on screen.