Badhaai Do: Hides Its Core Under Layers Of Humor- Deets Inside!

Rainbows are one of our favorite things. If only mainstream Bollywood had taken less time to get to the point and stuck with it.

Rajkummar Rao and Bhumi Pednekar marry to continue to live their lives as homosexuals on their terms, with whoever they chose to love, without being subjected to continual physical and mental scrutiny from family and society. Is it, however, always this pleasant and merry? 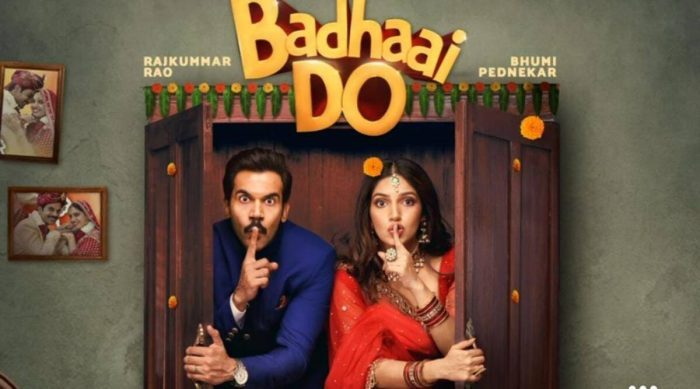 Is getting married in India simple? Unlike the rest of the world, marriage in India involves two families rather than just two people. There are several types of weddings. Arranged, love, and there’s Arranged-cum-Love (which only happens in India.)

Shardul and Sumi Singh have married in holy matrimony for their reasons. They live in a tiny village where same-sex love, or ‘samlaingikta,’ is not well understood.

Shardul Thakur says, “Shaadi toh compromise hai (marriage is a compromise),” but by that time, her family has figured out exactly what she means by “compromise,” causing widespread dissatisfaction. 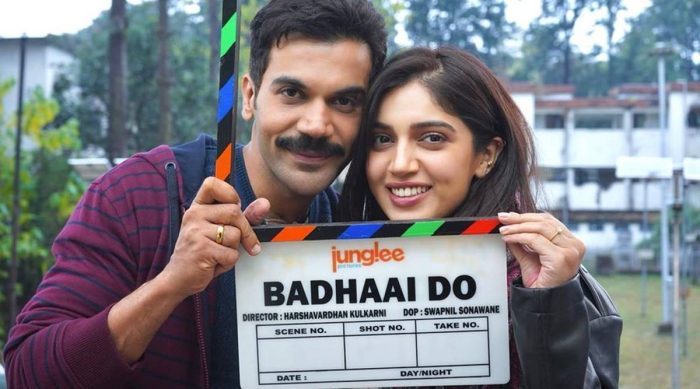 They eventually marry and live together as roommates. They end up racing from one crazy circumstance to the next in the process.

It is evident from how Bhumi and Rajkummar’s romantic scenes unfold and their interactions with their actual partners. The film aims to change minds and eliminate misconceptions about the gay and lesbian community, not stereotyping them.

Chum Darang gets off to a solid start in Bollywood, portraying a role that needs a lot of bravery for a newcomer. It is unusual for Hindi films to cast a northeastern actor in a supporting role.

Since he comes in the surprise bundle, Gulshan Devaiah merits special recognition. The supporting cast, which includes renowned actors like Seema Pahwa and Sheeba Chaddha, credibility the drama. Their talks provide some of the most amusing moments. 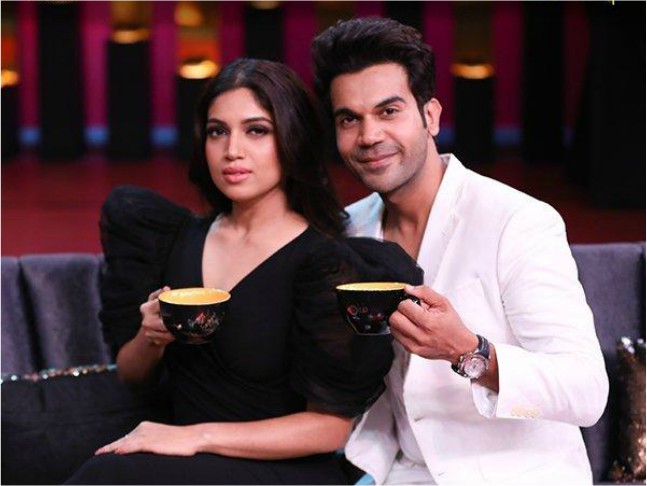 Harshavardhan Kulkarni’s film depicts this intricate arrangement with humor and wit – but not at the characters’ expense – and sensitively handles the protagonists’ dilemma. The movie conveys that one’s sexual orientation should not define who one is.

Badhaai Do is an attempt to normalize the portrayal of the gay and lesbian population and their romantic relationships on the big screen. Marriage’s complications in middle-class conventional families’ obligations on people have also shown empathy and reality.

The film is an engaging family watch and sequel to the National Award-winning Badhaai Ho.

Badhaai Do has the correct heart and delivers us a genuine feel-good finale, which most moviegoers desire.