This time the country has high hopes on Wrestler Bajrang Punia, who has qualified for the Tokyo Olympics, he is considered a strong contender for the medal in the Olympics from India. Bajrang plays as a freestyle wrestler in the 65 kg weight category. He has won medals for India in many international championships, for which he has received honors like Arjuna Award, Padma Shri Award and Rajiv Gandhi Khel Ratna Award. Today we will tell you about Bajrang Punia, in which championships he has won medals. 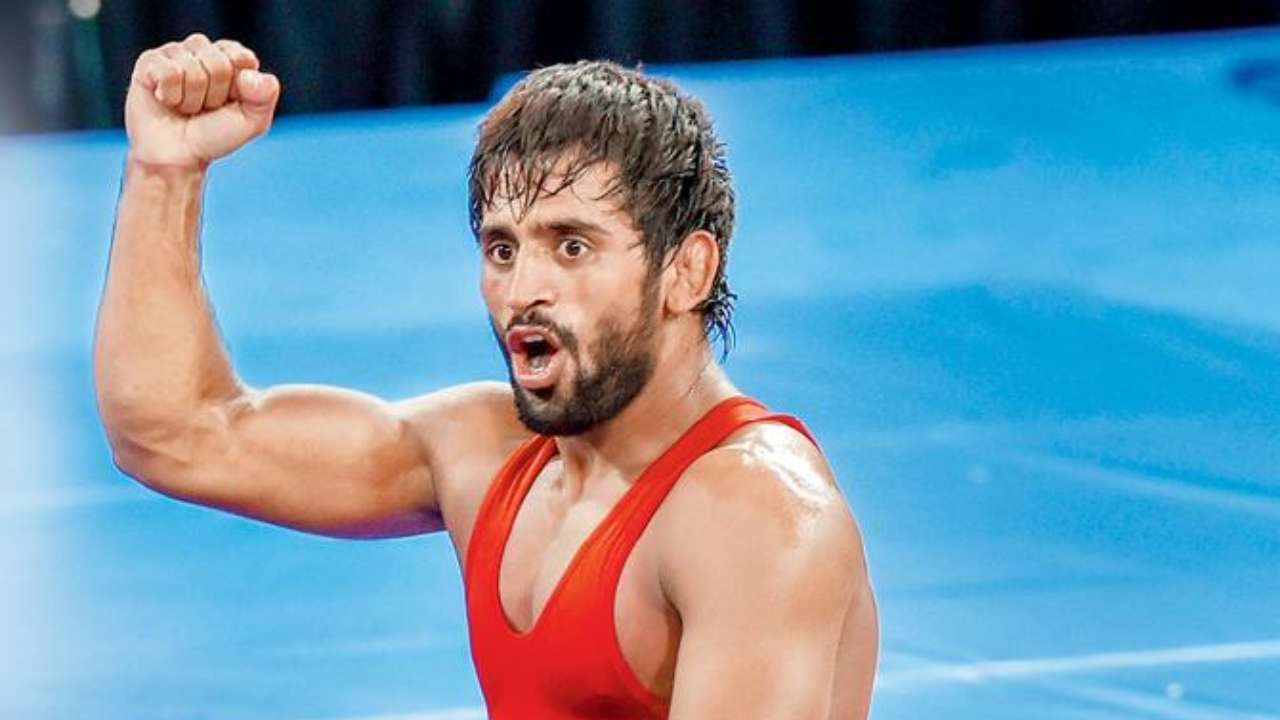 Bajrang Poonia was born on 26 February 1994 in Khudan village of Jhajjar district of Haryana. His father left the village with the whole family and went to Sonepat so that there would never be any problem in the training of Bajrang Punia. The result of that is that he has become such a big wrestler. Bajrang Punia has won the bronze medal in the World Wrestling Championships of 2013, 2019 and silver medal in the 2018 World Wrestling Championships in the 65 kg weight category and is the only Indian wrestler to do so. Apart from this, he won silver in Asian Games 2014 and gold medal in 2018. 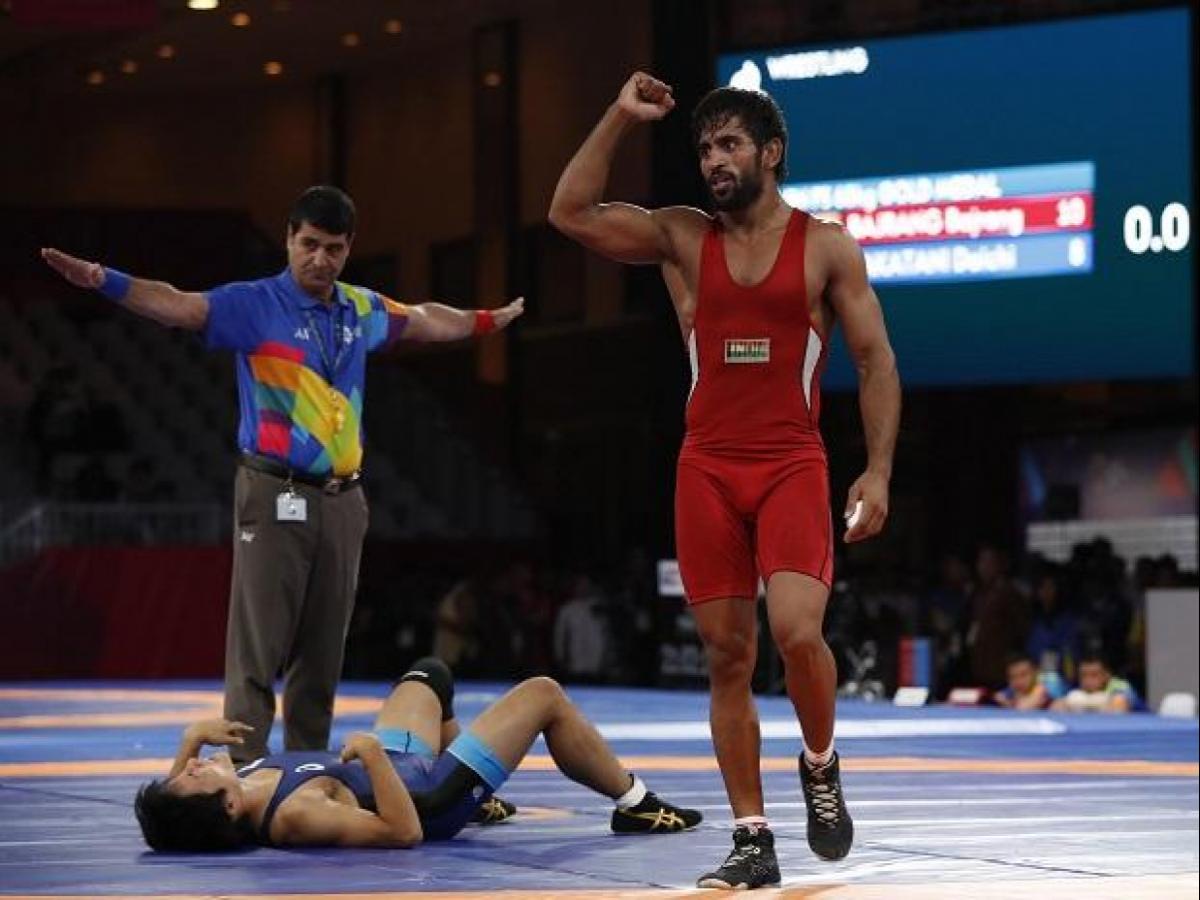 Bajrang Punia has also won the gold medal in the 2018 Commonwealth Games. Bajrang has gold medal in Asian Championship in 2017, 2019 and silver medal in 2014, 2020, 2021 and bronze medal in 2013 and 2018. In this way, he has 7 medals in the Asian Championship. Simultaneously, he had staked his claim on the gold medal in the Commonwealth Championships in 2016 and 2017. He has been playing in the 65 kg weight category since the beginning. The biggest drawback of Bajrang is that he loses points quickly and his opponents know this very well. Bajrang knows this very well. He is counted among the best freestyle wrestlers in the world.