Bawaal, Baaghi 4, Sanki, And Other Film To Soon Feature On OTT Platform; Deets Inside

Filmmaker Sajid Nadiadwala has joined hands with Amazon Prime Video and has an interesting line-up of films ready for release on the OTT platform. Films produced by NGE, such as “Bawaal,” “Sanki,” “Baaghi 4,” and Kartik Aaryan’s yet-to-be-titled film, will stream on OTT soon after their release on the silver screen.

The deal is a part of a collaboration between streaming platform Amazon’s Prime Video and filmmaker Sajid Nadiadwala’s “Nadiadwala Grandson Entertainment (NGE).” The slate of titles will showcase the storylines across genres such as action, patriotic war drama, ambitious period pieces, and others. In addition, the movies will also be available as ‘to-rent’ on Prime Video in the ‘Early Access Rental’ window. 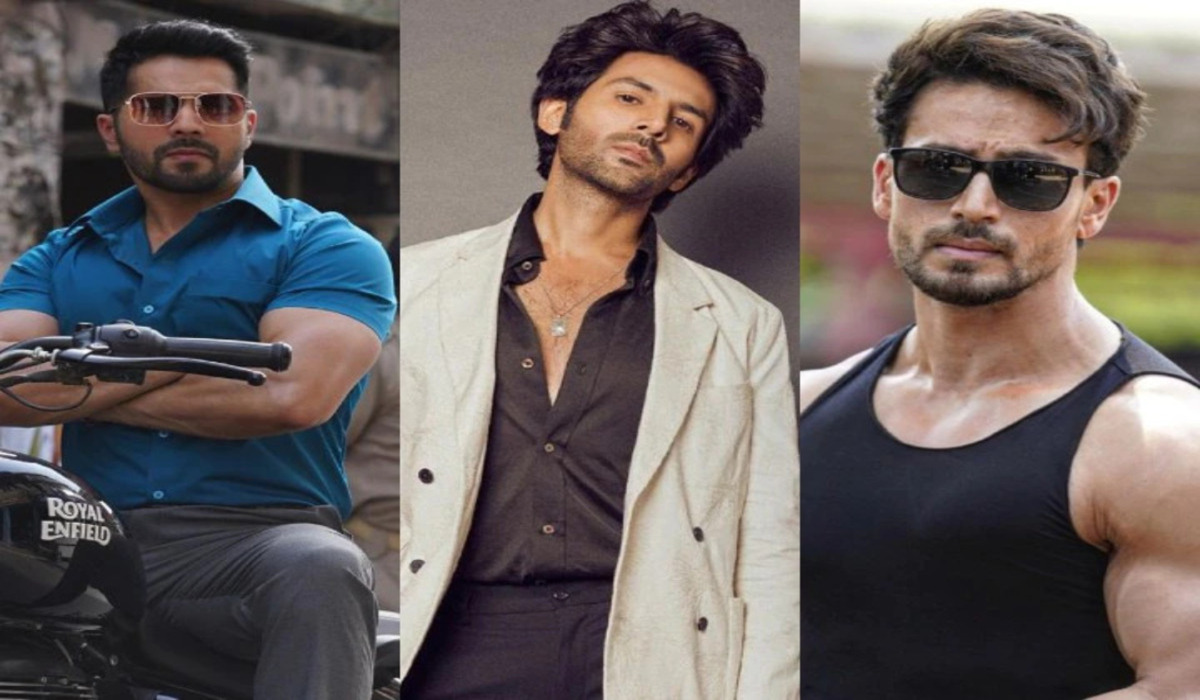 Sajid Nadiadwala, Managing Director of Nadiadwala Grandson Entertainment, said in a statement: “Amazon Prime Video has been instrumental in breaking down all barriers in entertainment, i.e., geographic, linguistic, and many more. In Prime Video, we believe that we have found a partner that not only shares our vision of offering immersive cinematic experiences but also provides global distribution to the best stories from the Indian entertainment ecosystem.”

He further said, “This collaboration marks NGE’s first-ever, worldwide exclusive, multi-film and multi-year deal with Prime Video. We are confident that this partnership with inclusive cinema will support our upcoming titles across geographies. It will enable us to travel beyond and further add value to the selection of Prime Video’s great content. As the world of storytelling evolves across different genres, I am sure this association will pave the way for more collaborations between the two brands to follow.“

Bringing you the best of blockbuster entertainment, our beautifully crafted narratives will now be available soon after their releases exclusively on @PrimeVideoIN ’s screen worldwide

These films will feature some of Bollywood’s most popular talents, including Varun Dhawan, Tiger Shroff, Kartik Aaryan, and others. The slate will also bring together some of the most respected and powerhouse directors, including National Award-winning directors like Nitesh Tiwari (Chhichhore, Dangal), Ravi Udyawar (Mom), Sameer Vidwans (Anandi Gopal), and Saket Chaudhary (Hindi Medium). 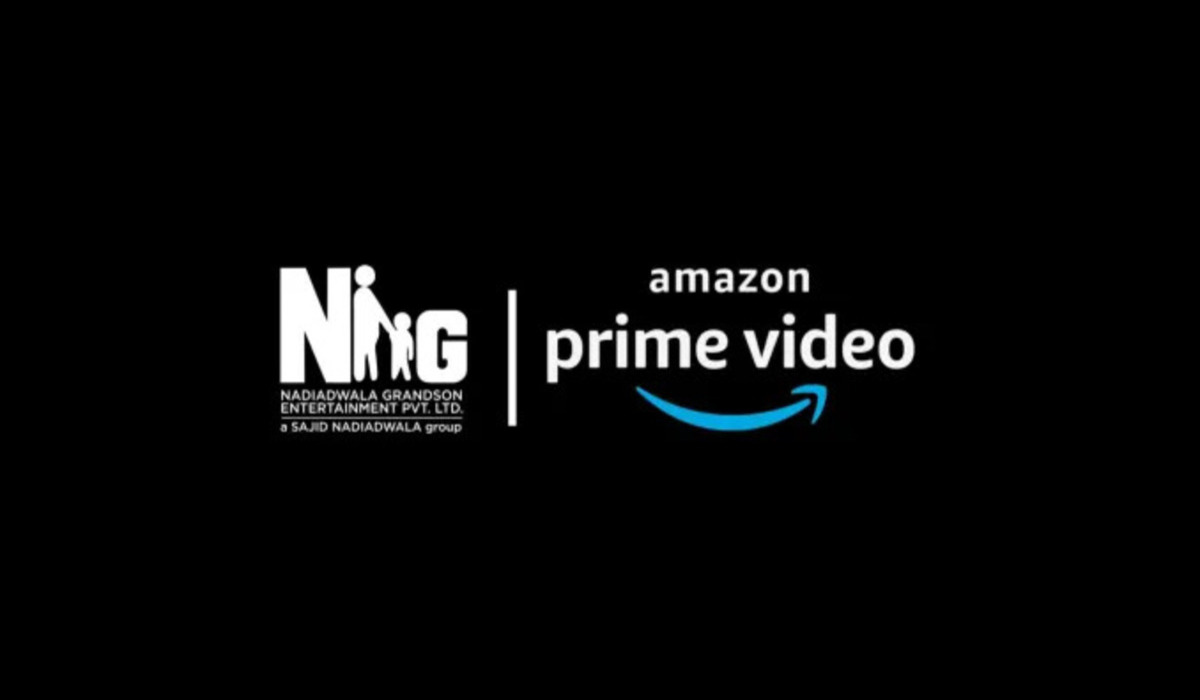 Manish Menghani, Director, Content Licensing, Amazon Prime Video (India), spoke about the collaboration in a statement: “We are excited to have this milestone collaboration with Nadiadwala Grandson Entertainment, which will create films that connect with audiences instantly. By signing this partnership, we will be bringing some of the most captivating fiction and tales very soon to the viewers’ screens across the globe, after their theatrical release.“