Bigg Boss 13 has become one of the most interesting seasons in the show’s history and the makers are trying all tactics to keep the success rate high. The TRP of the show is raising and with the fights and name-callings, people are loving it even more. All the contestants are playing a great part in keeping the fans excited and one of the stars that is bringing glamor factor in the show is Mahira Sharma.

Mahira Sharma, who is one of the youngest contestants on Bigg Boss 13, is a famous TikTok star and has also worked in several Hindi shows such as Taarak Mehta Ka Ooltah Chashmah, Naagin 3, Kundali Bhagya and others. The actress is just 21 years old and has had a marvellous transformation. Here’s her transformation journey from her first-ever television show Taarak Mehta Ka Ooltah Chashma to Naagin and now to her reality show stint in Bigg Boss 13. 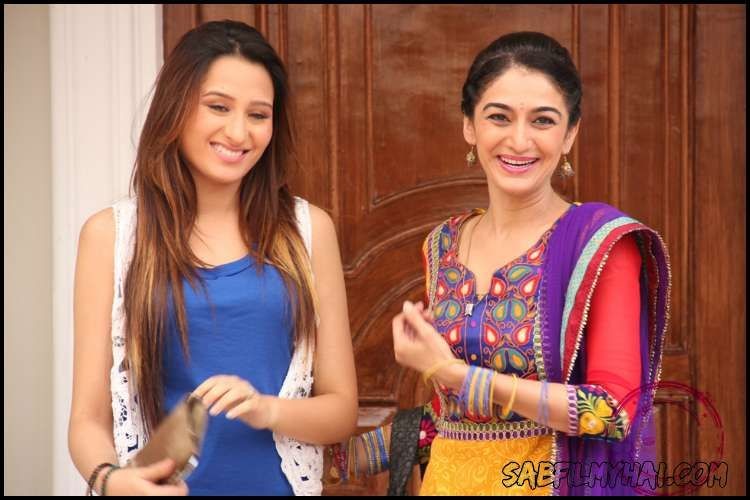 Mahira Sharma in Naagin 3 and later in Kundali Bhagya 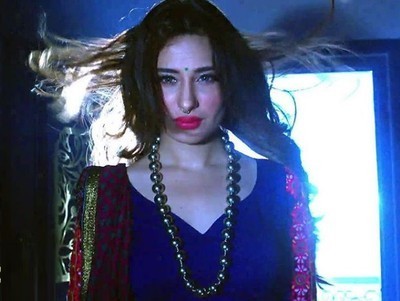 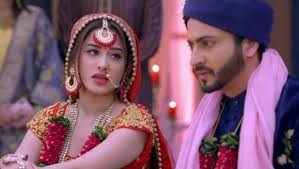