BEFORE THE TEMPLE OF JUSTICE: VIKAS SINGH

Started law practice in 1990, designated Senior Advocate in 2004 and became President of the Supreme Court Bar Association in 2017, Vikas Singh has been a phenomenon in the legal circle. A man of many interests, and with an industrious practice, he has had an instrumental role in shaping of jurisprudence in India. He is perhaps the only lawyer who has been associated with the causes of three temple cases in India, i.e. the Ayodhya Ram Temple, Guru Ravidas Temple at Tughlaqabad and Balayogi Shri SadanandMaharaj Ashram in Maharashtra, winning them each time. 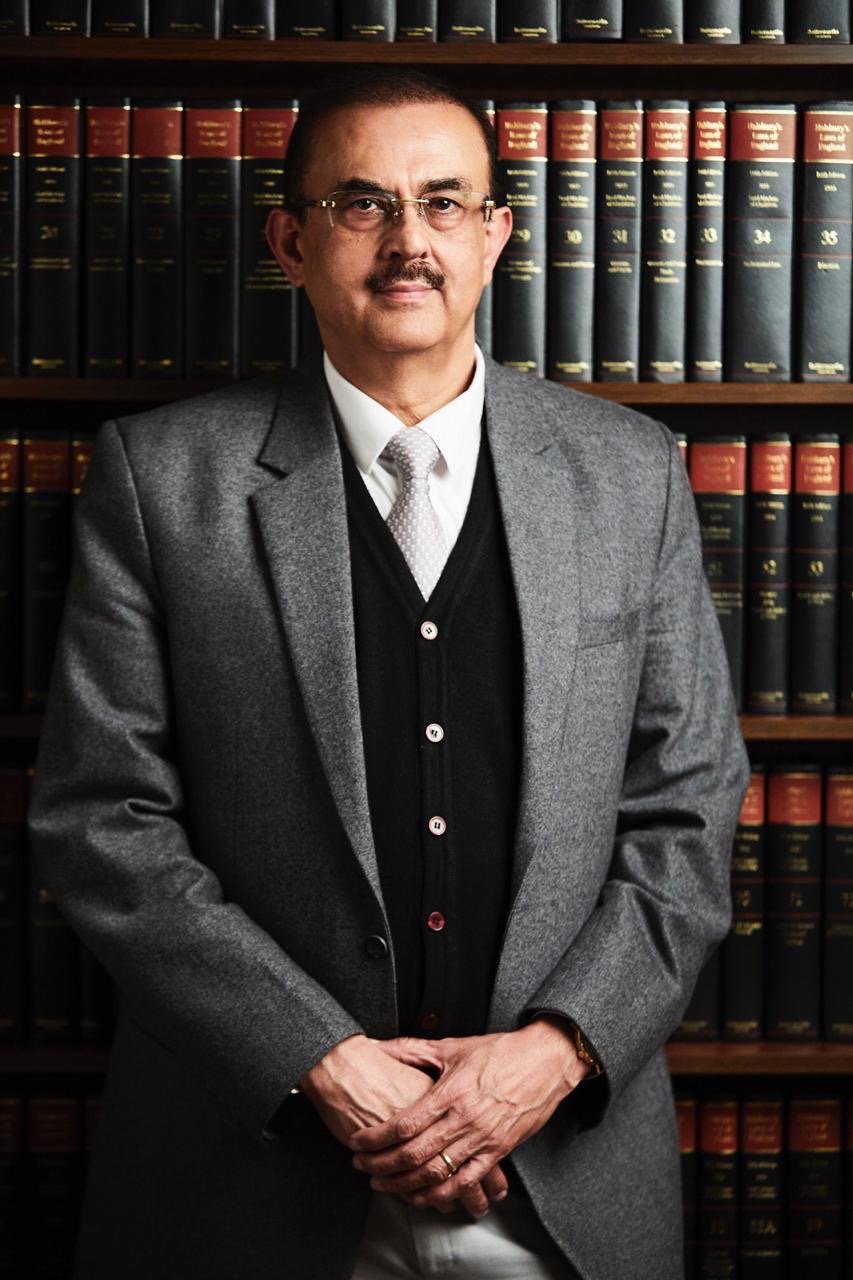 Born in 1960, Vikas’s schooling took place at St. Michael’s School in Patna. He graduated in Chemistry (Hons.) from Patna Science College, having spent a year at the illustrious Ravenshaw College in Cuttack as well. From 1981 to 1990, Vikas Singh worked as a Senior Executive (Marketing) in Steel Authority of India Ltd. While working, in 1983, he decided to pursue Law and so took admission in one of the prestigious law colleges of India i.e. Faculty of Law, University of Delhi. However, it was only at the cusp of the decade in 1990 that Vikas left his job and started his law practice. Starting a wheel that has become unstoppable today. Vikas Singh, through his fierce and vehement arguments, changed the monotonous atmosphere of courts to an electrifying platform of debates and discussions. The acumen displayed in his contentions were not only profound and impressive but also forced others to ponder upon the same. This way, his unique interpretation of statutes turned out to be his biggest ally in fighting some of the dead-end cases. With time, this ability became his identity by which he moulded and mastered the art of lawyering.

In many matters argued by him, substantial points of law were laid down by the Hon’ble Supreme Court. These judgments, following the principle of stare decisis, are now binding on all authorities and courts of the country. None of them have not been overruled yet either. In fact, some of these judgments are also published in Journals and Textbooks. Those who are in the field of law know that it is a great honour when their judgments are reported in various Supreme Court Journals, because only the significant ones achieve the limelight, as they form a precedent to be taught and followed.  For his exceptional advocacy and contribution to the Supreme Court, Vikas Singh was conferred Senior Designation in 2004. In 2005, President Dr. APJ Abdul Kalam appointed him as an Additional Solicitor General. As an ASG, Vikas defended the Government and worked on a range of cases. Apart from constitutional law, he dealt in cases of administrative, company, taxation, criminal as well as espionage and prevention detention laws. 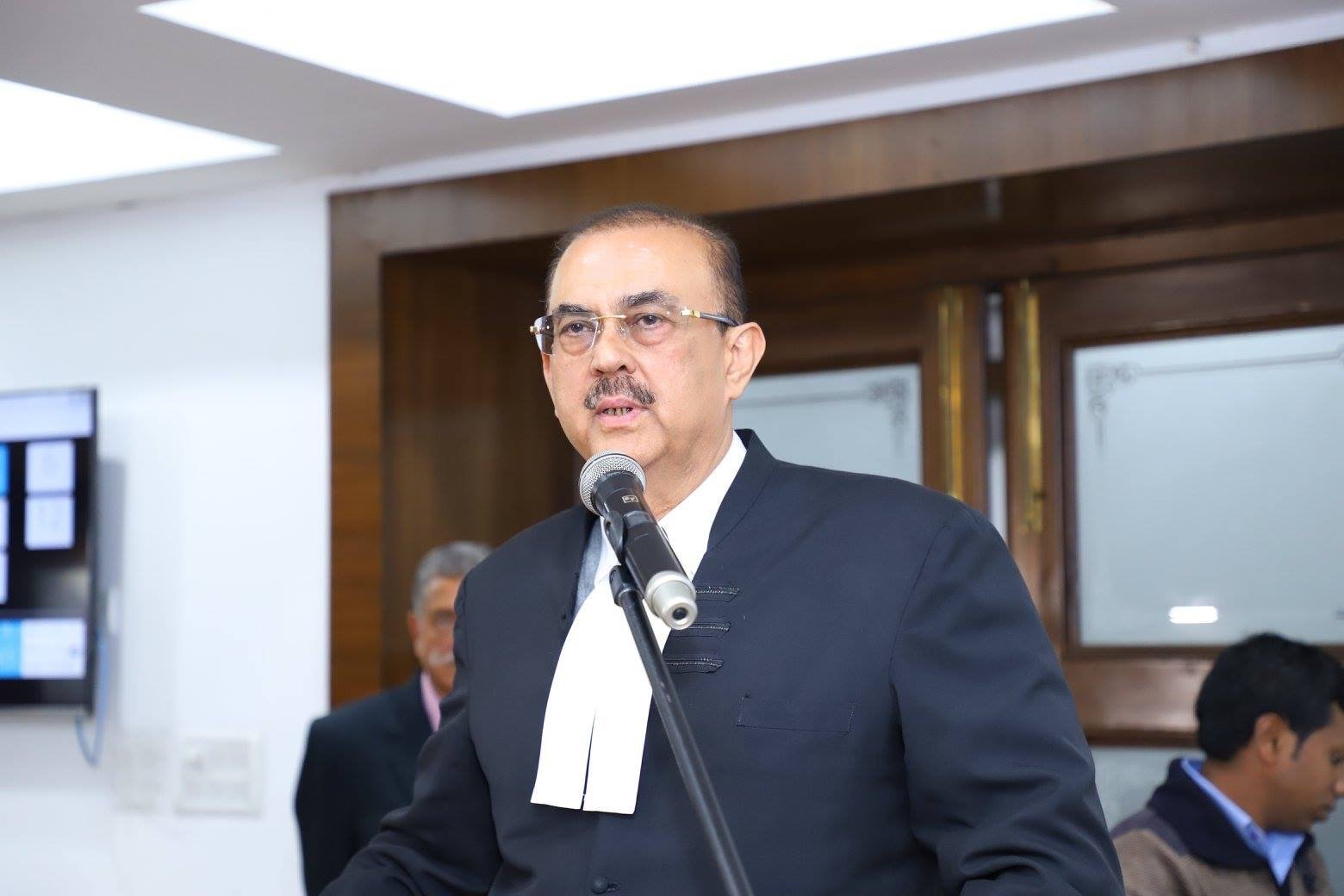 Elected the President of the prestigious Supreme Court Bar Association in 2017, Vikas Singh strongly supported the cause of a healthy bar and judicial reforms. Vikas Singh was the President of the SCBA when the four judges addressed an unprecedented press conference. His deft handling of the same left all impressed. The principle of roster, which until then was unheard of in the Supreme Court, was suggested by him to the Court. In due course, the Court adopted the same and now the Supreme Court has a full-fledged roster system for all fresh cases. Presently, Vikas is also striving for live streaming of matters of national importance from the Supreme Court as per its judgment in CASC v. Secretary General, which was delivered in September 2018.

A lawyer par excellence, Vikas Singh is also a patron for Lawn Tennis in India. A great player himself, he has played a tournament hosted by International Lawn Tennis Club of Great Britain at Wimbledon. He had also captained Patna University and Utkal University in his student days. Vikas has also been the President of International Lawn Tennis Club of India for seven years. During his tenure, he conducted a talent hunt which identified 485 players who were between 8-13 years of age. The boys and girls are being trained to bring laurels for the country. 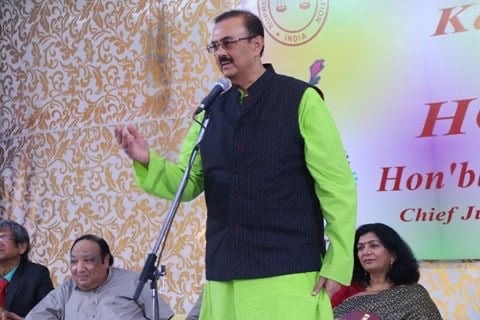 Vikas Singh is associated with several philanthropic causes and has been actively contributing financially and supporting organizations like CRY, Handicapped Children’s Association of India. He has been providing scholarships to needy and meritorious girl students in the home town in Bihar and has also been supporting organizations involved in various social activities and causes.

India will remember 2019 for the Supreme Court judgment in the Ayodhya Ram Temple case, but that is not all. 2019 also saw Guru Ravidas Temple in Tughlaqabad, Delhi being demolished. It also saw orders for demolition of Balayogi Shri SadanandMaharaj Ashram in Tungareshwar, Maharashtra. In this web of cases, emerged a lawyer whose commitment, acumen and resolve transformed to bring a positive result each time.

In the Ayodhya Ram Temple Case, he argued for Hindu Mahasabha and claimed ownership of the disputed land on the basis that there existed a Hindu Temple at the site, before the Mosque was built upon it. He relied on the Report of the Archaeological Survey of India as well as several travellers and scholars’ account of Ayodhya in the historical times. However, his reliance on the book ‘Ayodhya Revisited’ perturbed the Muslim side lawyer and he tore up the evidence presented before the court in rage during arguments. All through the hearing, Vikas Singh remained steadfast as a rock, with the case eventually being decided in favour of the Hindu side. 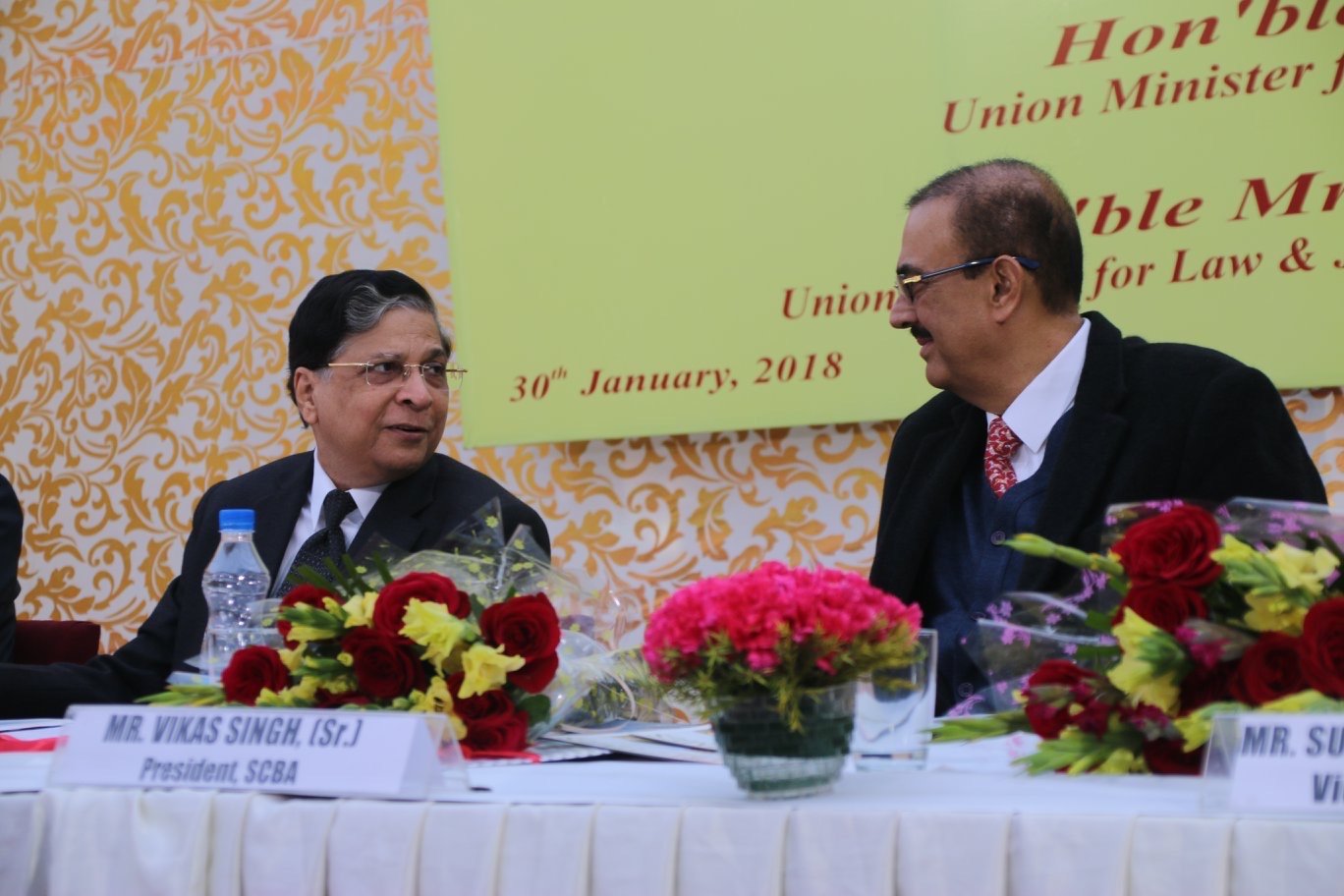 In Guru Ravidas Temple case, Vikas Singh enforced one of the rare principles of the right to worship. The Temple in this instance was demolished by the Delhi Development Authority, purportedly on the orders of the Supreme Court itself! Vikas Singh demonstrated that the Temple was built on the land granted to the Guru by Sultan Sikander Lodhi himself, and much before the modern law came into vogue. He argued that the holy nature of the temple cannot be denied due to an apparent demolition. He also claimed that as the Guru himself lived on the site, the place in it itself was of immense religious value to millions of people who believe in Guru Ravidas. In one the rarest reversals, the Court ordered for Guru Ravidas Temple to be rebuilt. The Court also directed the Government to devise a Trust to manage the temple. The same method was later followed by in the Ayodhya Ram Temple case.

Presently, Vikas Singh is fighting against the demolition of Balayogi Shri SadanandMaharaj Ashram in Maharashtra. The said Ashram was ordered to be demolished on the grounds of violation of environmental law. After Singh appeared before the Supreme Court, the demolition process has been stopped.

His appearances before the Courts have brought many laurels to Mr. Singh. The cases he appears in are routinely reported in the press. He is a regular invitee to many primetime programs on prominent channels. An astute columnist, he also delivers lectures and talks at different national law schools and other prominent law colleges. But what is that makes him happy? A people’s man that he is, perhaps it is the satisfaction of changing the lives of so many people through his art of advocacy.