Film Director, Producer Karan Johar never leaves the chance to represent the Bollywood industry and no one does the way he has been doing. He had taken the entertainment industry at such a global level. From welcoming international artists in our country to hosting any show the influential director knows how to runs the show.

Yesterday, Karan Johar has hosted a grand welcome party for American pop artist Katy Perry. The singer visits India to perform in Mumbai on Saturday. Last night the singer attended the grand bash thrown by none other than Director Karan Johar.  To name a few, who joined the following bash, Alia Bhatt, Anushka Sharma, Aishwarya Rai, Jacqueline Fernandez, Ranveer Singh, Deepika Padukone and among other B-townies. Pictures and videos from inside bash have been doing rounds on the internet. 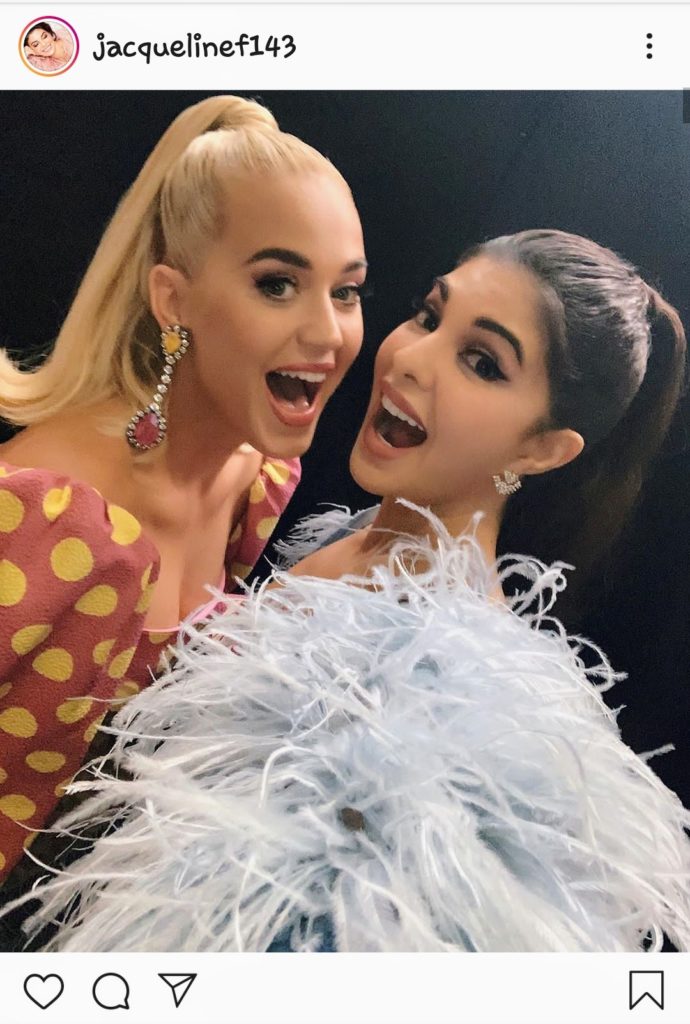 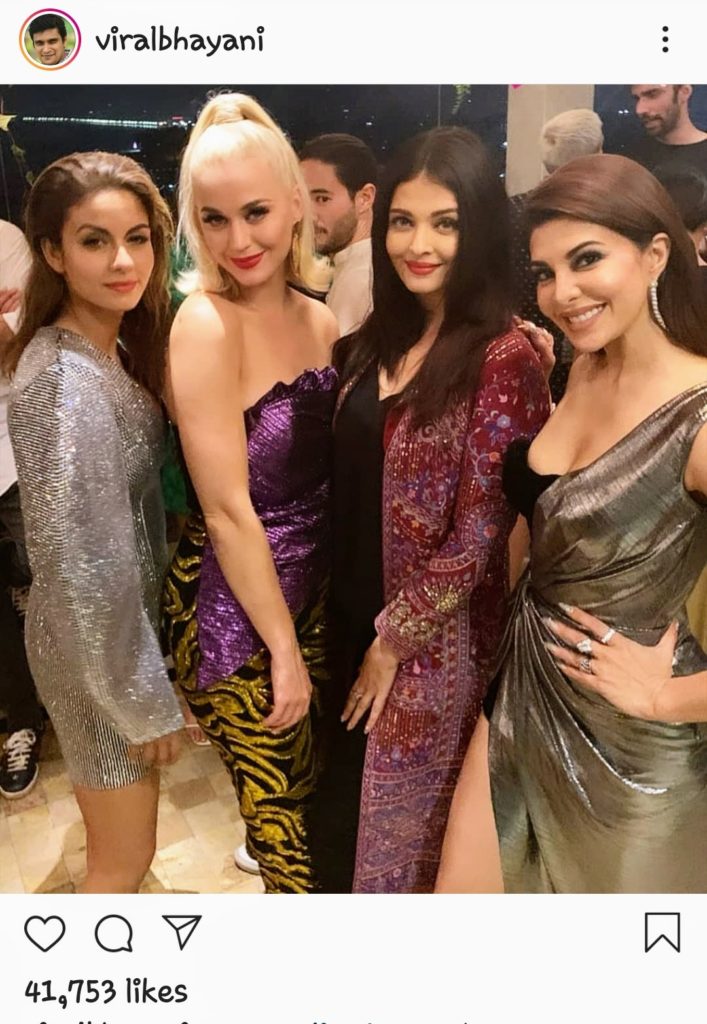 Since we spotted several fashionistas of Bollywood in the bash. We bring you to the glitzy glam fashion report from the event. Here is the list of stars that caught our attention who were seen dropping some major fashion goals. As they dressed in their stylish best. 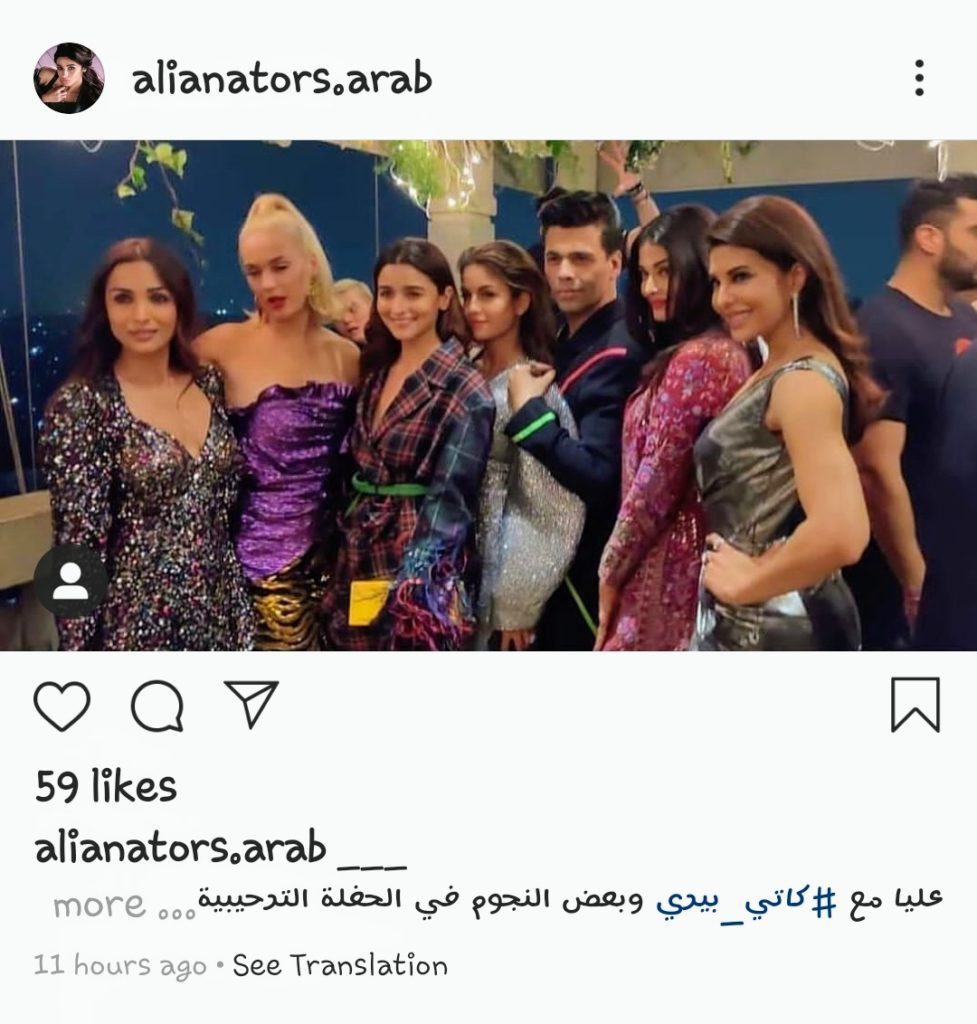 Talking about Alia Bhatt, the actress kept it all casual. She was seen in a check blazer with a bit of detail.  On the other hand, Anushka Sharma looked effortlessly amazing; she dons a silver color oversized dress ensemble. The actress makes every head turn as she impressed us with her fashion game.

Meanwhile, the diva of Bollywood Ananya Pandey wore a sexy black bralette and pairs it with a sheer top. She deserves a special mention as she left some major fashion goals for everyone.

Whereas Aishwarya Rai Bachchan wore a simple black dress and teamed up with an embroidered maroon jacket.

Take a look at who landed as Best dressed and who got the Worst Dressed tag:
Best Dress 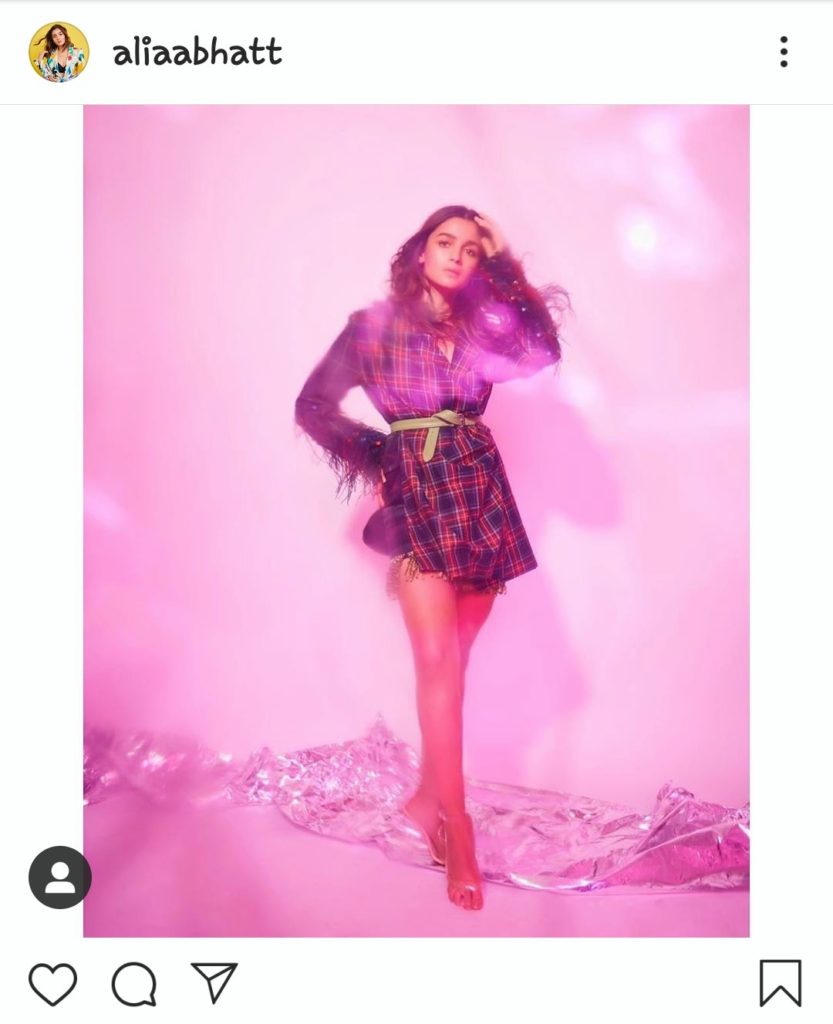 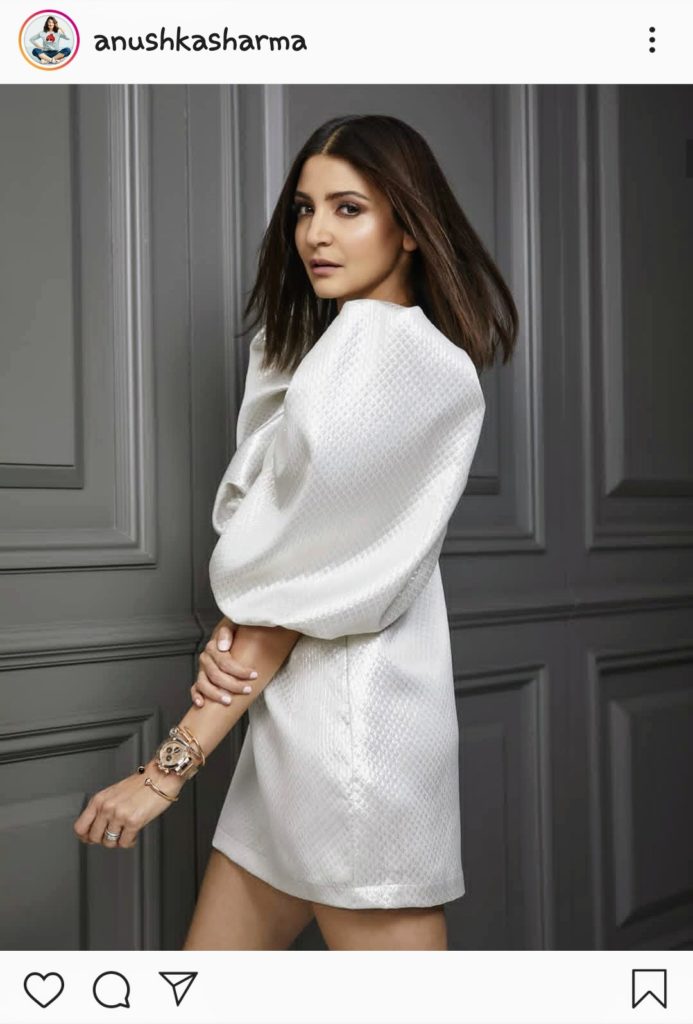 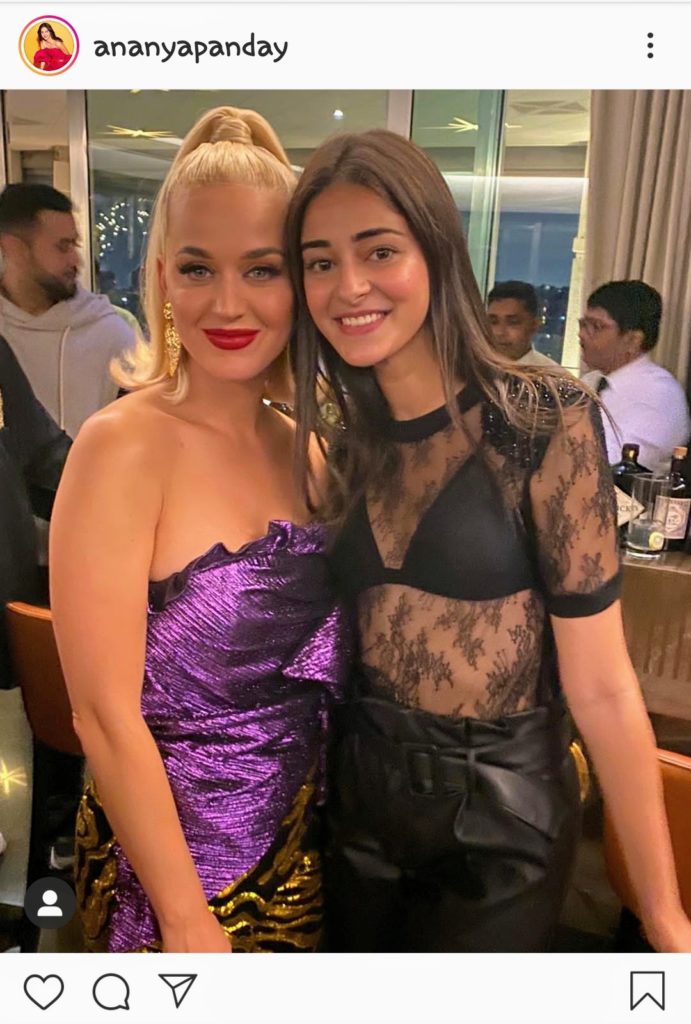