Talking about mother in Bollywood films, she has a lot of importance. Ever since the films started being made, mother’s roles have started appearing in films. As the cinema changed, the forms of the mother also changed. From Nirupa Roy to Farida Jalal, today we will tell you about those evergreen mummies of Bollywood whose audience also eagerly waited. Who along with his strong acting also gave life to the characters of the mother. 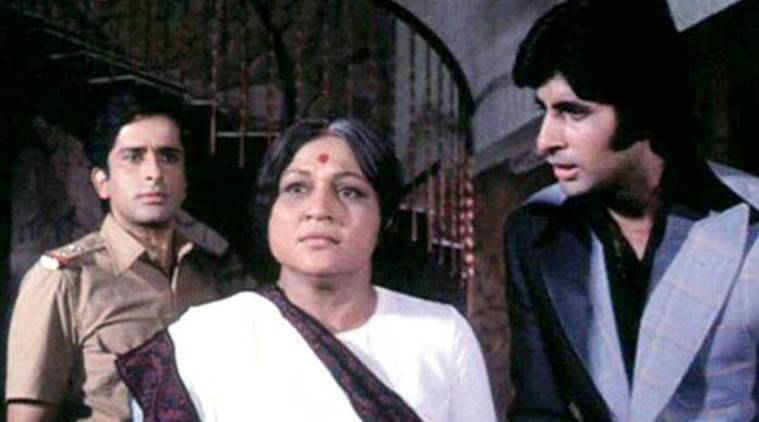 Nirupa Roy is also famous as ‘The Queen of Misery’. She has been playing the role of mother in Hindi films since 1970. She has played the role of a poor unhappy mother in most of the films. Dev Anand has played the mother of all big actors like Amitabh Bachchan, Shashi Kapoor, and Mithun. It would not be wrong to call her the mother of Indian cinema. On 13 October 2004, this mother went to the next world. But people still remember his acting. 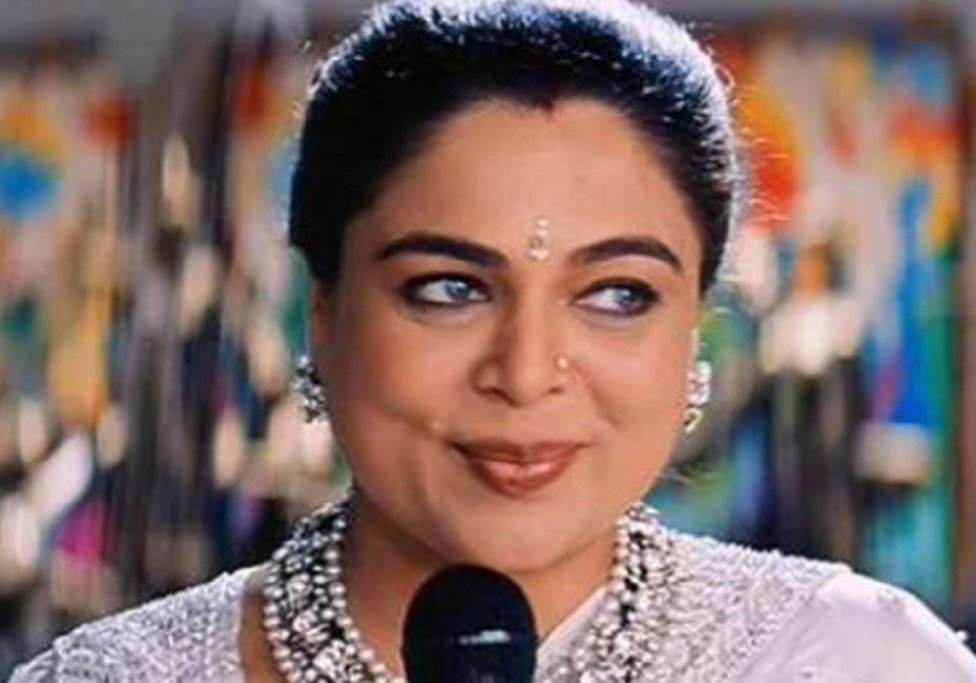 Reema Lagoo is no longer with us. She played the role of mother for the first time in the film ‘Qayamat Se Qayamat Tak’. After this, she became famous from house to house by playing the role of mother in many films like ‘Maine Pyaar Kiya’, Hum Aapke Hain Koun, Hum Saath-Saath Hain. Apart from films, he has earned a lot of names on the small screen as well. He made the audience his fan by doing tremendous acting in TV serials like ‘Shriman Shrimati’ and ‘Tu-Tu Main-Main’, which people still remember. 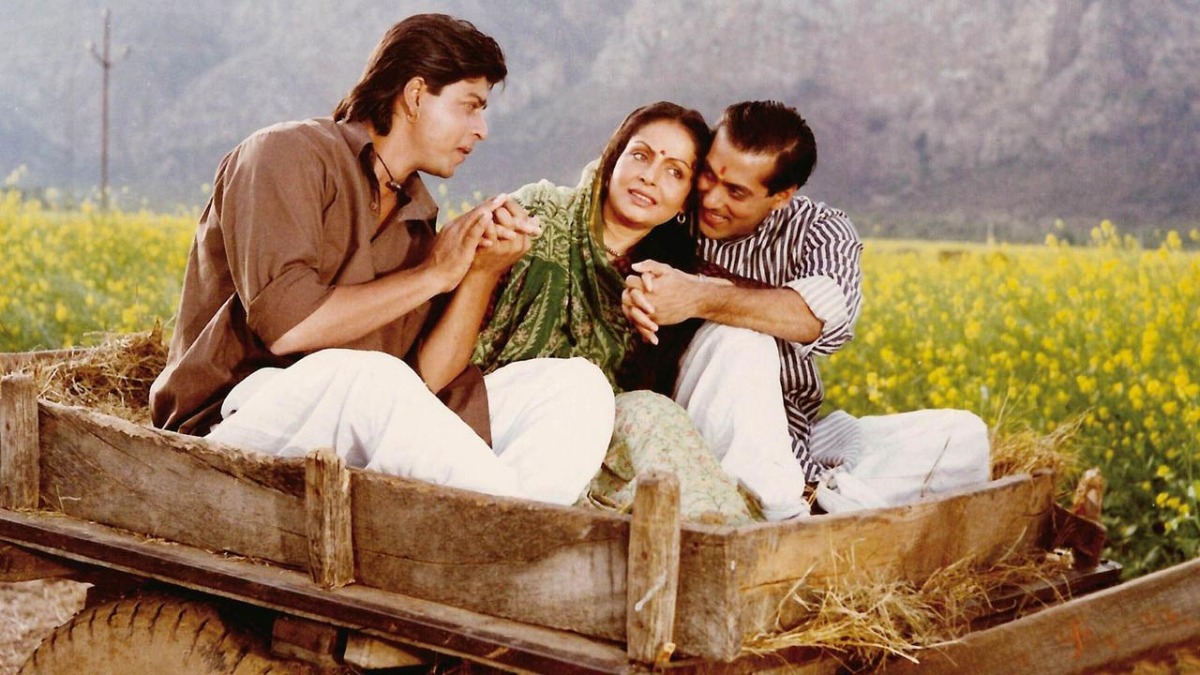 Apart from Amitabh Bachchan, Rakhi worked as an actress with many other actors at the beginning of her acting career. As time progressed, she also played Amitabh Bachchan’s mother in the films ‘Laawaris’ and ‘Shakti’. The characters of the mother played in the films ‘Ram Lakhan’, ‘Baazigar’, ‘Khalnayak’, ‘Karan Arjun’ in 1980 and 1990 are still alive in the hearts of the audience. 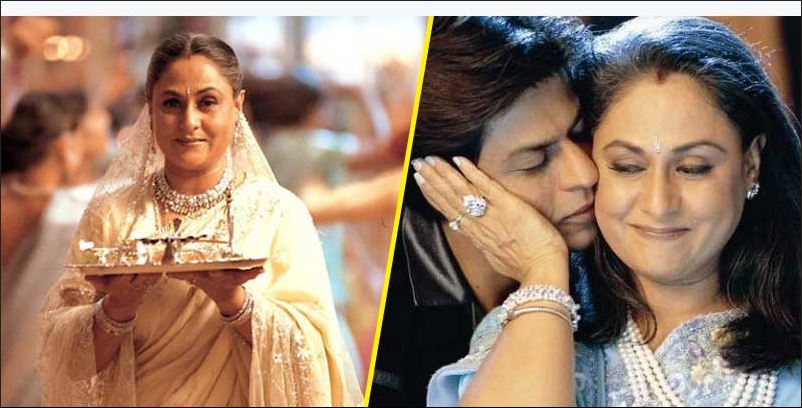 Jaya Bachchan played the role of a mother very well in the film Kabhi Khushi, Kabhi Gham, which was also praised a lot. Jaya made a different place in the hearts of the audience by playing the role of mother in films like ‘Hazar Chaurasi’, ‘Fiza’, ‘Kal Ho Na Ho’. She gives her 100% in whatever film she works in, which also appears in the films and another mother like Lalita Pawar appeared in the negative role of mother in many films. In some films, she has a spoiled attitude towards step-children, while in some she adopts a bad attitude with her daughters-in-law as a mother-in-law. ‘Sau Din Saas Ke’, ‘Daag’, ‘Khandaan’ are some of his great films in which Lalita ji has given excellent performance and is no more with us today. Farida Jalal played motherly roles in ‘Raja Hindustani’, ‘Kuch Kuch Hota Hai’, ‘Dil To Pagal Hai’, ‘Kaho Na Pyar Hai’, ‘Kabhi Khushi Kabhie Gham’ and ‘Dilwale Dulhaniya Le Jayenge’ Is. Farida played the character of Suhasini in the 1990 hit TV serial ‘Dekh Bhai Dekh’. Which fans still like today.