Saumya Tandon is a popular actress and host, popular for her role as Anita Bhabhi in the Television show Bhabhi Ji Ghar Par Hai! The actress was a part of the show for over 5 long years. The actress received a lot of love and appreciation for her role in the show. She recently opened up about leaving the show which brought her fame.

It’s been almost two years since Saumya Tandon quit the show and the actress says that since then, she has had the opportunity to do things that she missed when she was part of a daily soap. She said, “I am quite liking this phase right now because for five and a half years I was with Bhabhi Ji and there was absolutely no time to do anything. It was very exhausting. Then the pandemic happened and I decided to concentrate on my health, and I travelled. Right now, I am travelling, anchoring for various events and chat shows, and trying out different formats. These short formats are a nice break for me because I was not doing it as much.” 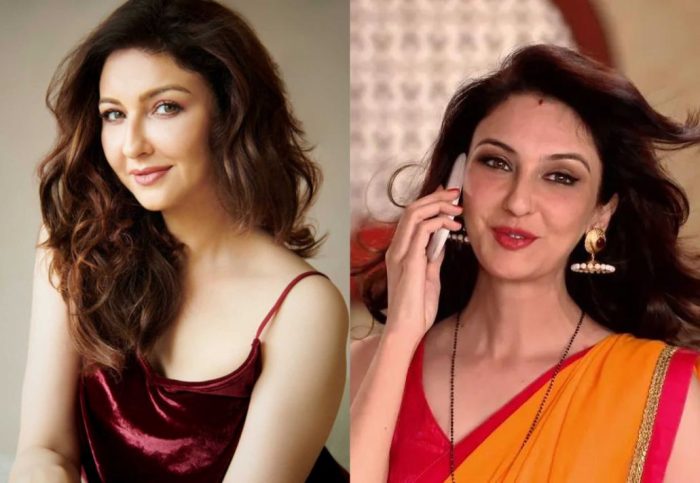 When she was asked about quitting the show, she said, “It is a better strategy to take risks and leave the tried and tested, and comfortable game, and try new things. If you are ambitious and restless for good work, it becomes a little stifling after a bit to keep repeating yourself. There was a point when I realised that I had done everything I could have done in that show. I thought that if I continue, I would be doing it for money and fame, and that is not right for an artist. I have come here to improve and explore.” 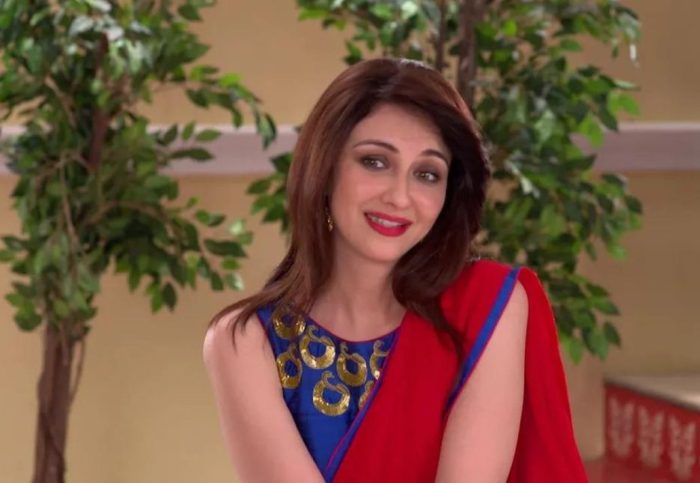 Saumya added that when she decided to quit the show, everyone told her that it was going to be too risky – because what she was trying to get, might or might not happen, and then she would lose what she has now. She added that she was in a successful position because the show was a hit, and the character was very popular, but to stay in this game for long, you have to take risks and adapt and innovate.