Famous comedian Bharti Singh, who has made her name in the world of comedy, is currently enjoying her pregnancy. Bharti is also doing a lot of work at this time. Recently, Bharti posted a video from the sets of Hunarbaaz, in which Karan Johar and Parineeti Chopra were seen naming her child. Bharti Singh is also very active on social media. Ever since she became pregnant, she has been seen uploading her photos on social media and flaunting baby bumps. 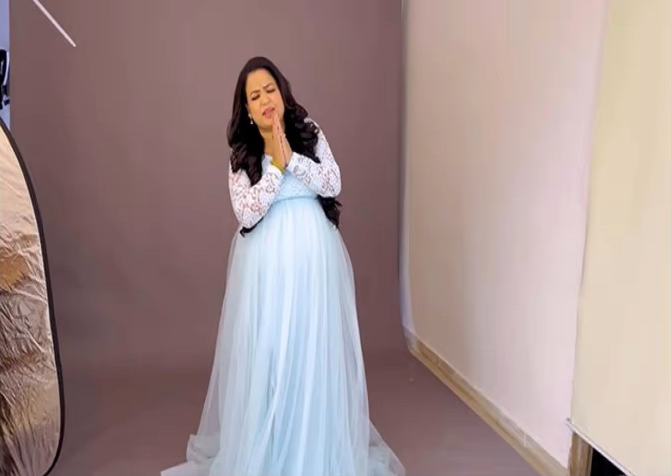 Recently Bharti has posted her pictures on social media, in which her pregnancy glow is clearly visible. In these pictures, Bharti is seen wearing a lemon-coloured dress. She has done light makeup and has applied lipstick in magenta pink colour. In the pictures, Bharti’s hair is open and she looks happy. She has carried sneakers to complete her look. 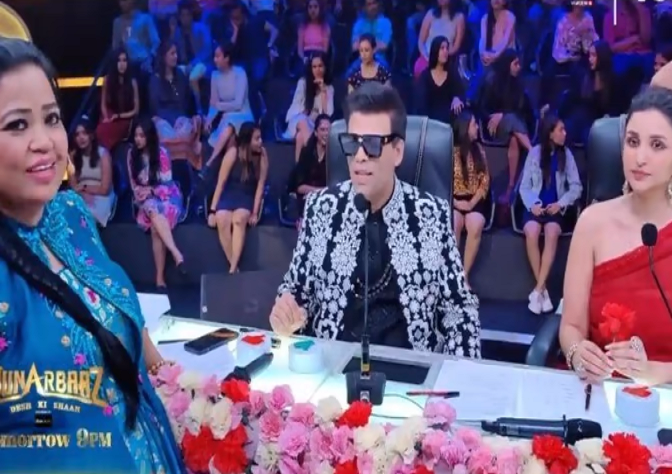 Fans are also commenting fiercely on these pictures of Bharti Singh. One fan wrote- To be mom’s glow … oops oops. Another fan wrote – Beautiful picture. Another user said – “najar na lage”. Bharti’s 8th month of pregnancy is going on and she is still working in the same manner.

A few days ago, Bharti also got a maternity photoshoot done. In those pictures, Bharti was posing in a pink dress. Her husband Harsh Limbachiyaa was also seen lavishing love on Bharti’s pictures. These maternity pictures of Bharti received immense love from the audience. Now her fans are waiting to get the first glimpse of her baby and we all know that we will get that news also in an amazing manner as we got her pregnancy news.