Bhojpuri Actress Akshara Singh, Who Made Serious Allegations Against Pawan Singh, Will Now Be Seen In Bigg Boss 15

The names of the contestants are being revealed as the day of Bigg Boss 15 starts nearing. The new member whose name has been revealed to take part in this controversial show is Akshara Singh, the superstar of Bhojpuri films. Akshara will be seen facing Karan Johar in Bigg Boss OTT. The OTT version will be hosted by Karan Johar which will launch six weeks before TV. According to the report of Times of India, Akshara Singh is going to enter the Bigg Boss house. Akshara Singh has got the offer of this show even before this. Apart from Akshara, many TV, film, and music world stars will be seen in the show.

It includes the names of Divya Agarwal, Riddhima Pandit, Neha Bhasin, and Neha Marda. All of them have confirmed that they are going to be a part of this controversial show. It is said about Akshara Singh that she is the highest-paid actress in the industry. Akshara was in the news recently for her relationship with Pawan Singh. Akshara Singh and Pawan Singh were in a relationship for a long time. Both have also worked in many superhit Bhojpuri films. After separation, Akshara Singh had also accused Pawan Singh of assault. 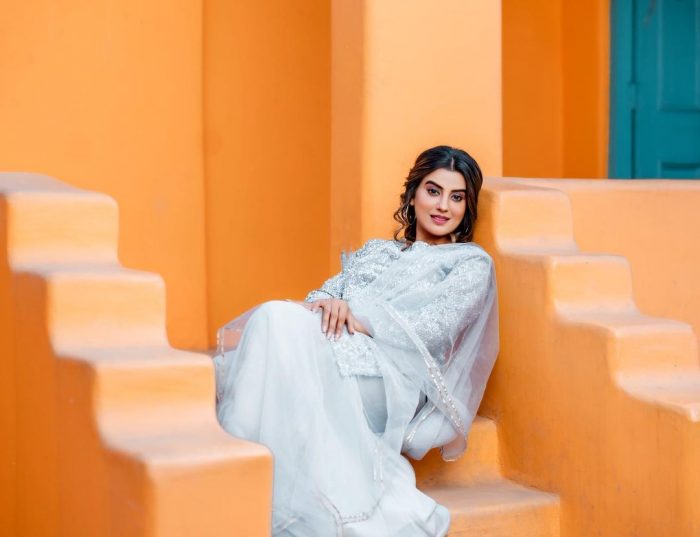 Director Karan Johar will play the role of anchor in Bigg Boss OTT. The new season of the reality shows Bigg Boss will air on Voot six weeks before its release on TV. Now sharing his experience about this, he said, “My biggest FOMO is to stay away from my children, they are part of my happiness. Not being around them for long is murder.”