Bhumi Pednekar On Working With Nawazuddin Siddiqui In The Film ‘Afwaah’, Said- “I Am Going To Learn A Lot From Him” 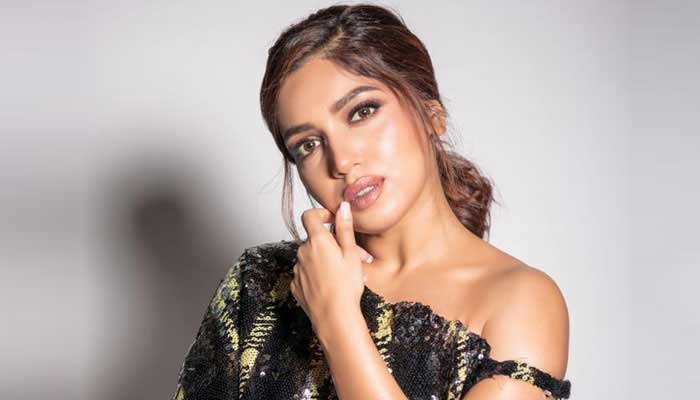 As reported by Mid-Day, the actress said, “It was an opportunity to work with Nawazuddin Siddiqui and Sudhir Mishra. I have waited a long time for this opportunity to work with Nawaz sir. Nawaz sir is a legend of cinema and one of the best actors of the country. I am going to learn a lot from them. At the same time, she said, working with Sudhir sir was always on my bucket list. I think he is one of the dream directors of an actor.” 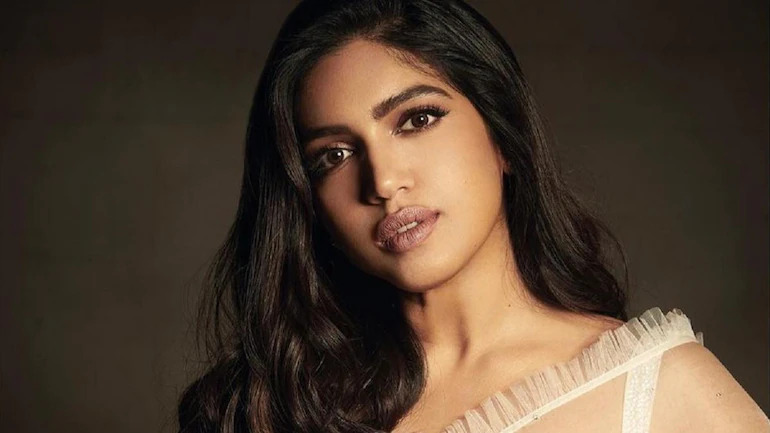 Also, the report has claimed that, the shooting of the film Rumor will go on floors from Alwar, Rajasthan, giving a social message. In this film, Bhumi Pednekar will be seen playing the most challenging and powerful role, which gradually unfolds in the form of screenplay. Talking about the characters she likes, the actress said, “My characters are women who stand up for themselves and I consider them very ambitious. I want to break all stereotypes. Cinema is a powerful medium, if used properly, it can be inspirational. 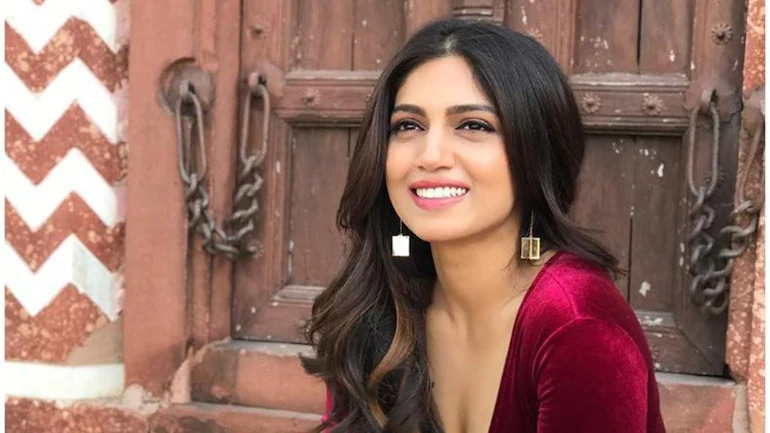 Talking about Bhumi’s film career, she has recently finished shooting for the film Bhakshak. In this film, she is going to be seen playing the role of an enthusiastic journalist. Who will also be seen fighting for the rights of the underprivileged. Apart from this, she is working with Akshay Kumar in the film Raksha Bandhan. At the same time, she is also working in films like The Lady Killer and Mera Naam Govinda. Bhumi was last seen working in the film Badhaai Do. Rajkummar Rao played the lead role with her in this film.