Bhushan Kumar To Venture Into OTT world; Check Out Here!

As per recent reports, the OTT platform has a new player now. None other than Bhushan Kumar of the T-series will be marking his entry on these platforms really soon. Bhushan Kumar is known for making big Bollywood movies and music videos. Now, when one of the biggest makers will launch his work on OTT, it will definitely be something worth watching. 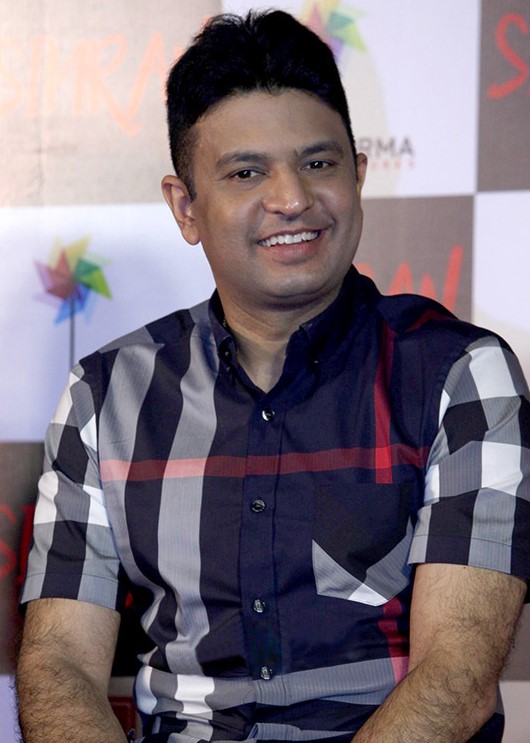 T-series has revealed that they will be working with makers like Aanand L Rai, Anubhav Sinha, Nikhil Advani, Hansal Mehta, Sanjay Gupta and many more popular names from the industry. The OTT viewers will surely be waiting for their productions impatiently.

“Over The Top” platform is an alternative space for viewers which is based on the internet. It provides a platform to any streaming service that wishes to release its projects on the internet. The most popular OTT platforms are Netflix, Amazon Prime, Voot to name a few. 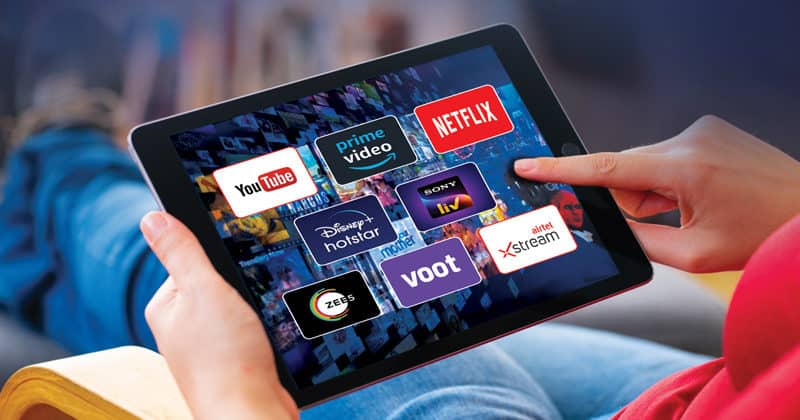 COVID-19 had affected the release of films over the 72mm screens, and it was then that OTT got the attention it deserved. Since then, big names of Bollywood are trying to step into it as OTT has the biggest number of viewers in today’s date and time, as it reaches viewers through their television screens.

Bhushan Kumar has been looking after his company since 1998, after the murder of his father, Gulshan Kumar. He has given hits like Aashiqui, Bhool Bhulaiyaa, Ready, Kabir Singh, etc

Bhushan was accused of sexual harassment in 2018 during the “Me Too Movement”. He is married to actress Divya Khosla .