Big B Deleted The Trailer Of Dhaakad, Furious Kangana Said – “He Is Afraid Of Boycott”

After hosting Ekta Kapoor’s ALT Balaji show Lockupp for ten weeks, Kangana Ranaut is now on her next mission as Agent Agni. These days the actress is promoting her action drama film ‘Dhaakad’ which is slated to hit the theaters on May 20. Apart from Kangana Ranaut, the film also stars Arjun Rampal, Shashwat Chatterjee and Divya Dutta in the lead roles. 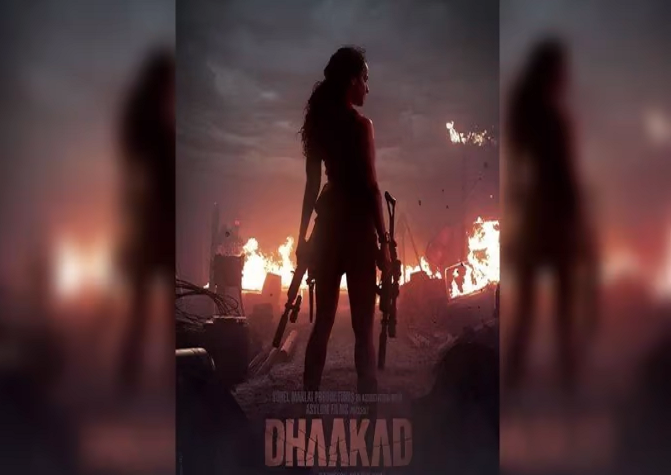 And now a new ruckus has been created in the Bollywood world. Actually, recently, Amitabh Bachchan shared the teaser of the first song from Kangana Ranaut’s film titled ‘She’s on Fire’ on his official social media handle. Sharing the clip of the movie of Kangana Ranaut, Amitabh Bachchan wished the whole team of the movie all the best. But the surprising thing is that after a short span of time suddenly the actor deleted the teaser from his Insta story. 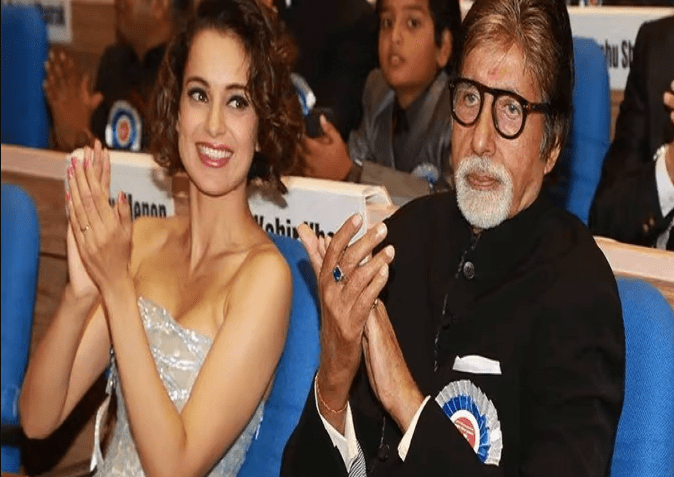 Now, Kangana Ranaut has spoken openly on this anecdote of Mr Bachchan. During the promotion of the film, when the actress was asked why the trailer of Dhaakad was not praised by other Bollywood stars? Then Kangana said, “Some people have personal insecurities, some people are afraid that the industry will boycott them for praising my film or me.”

The actress said, “Of course people have likes and dislikes, but it is so striking that Bachchan sahab tweeted the trailer and then he removed it in five-ten minutes. Who will put pressure on a superstar like him. Not me. Know, this situation is a bit complicated”.