A few days ago, Raju Srivastava suffered from a heart attack and was taken to AIIMS Hospital in Delhi. The comedian, who has acted in several films and shows, is said to be in critical condition as his brain is not functioning properly. 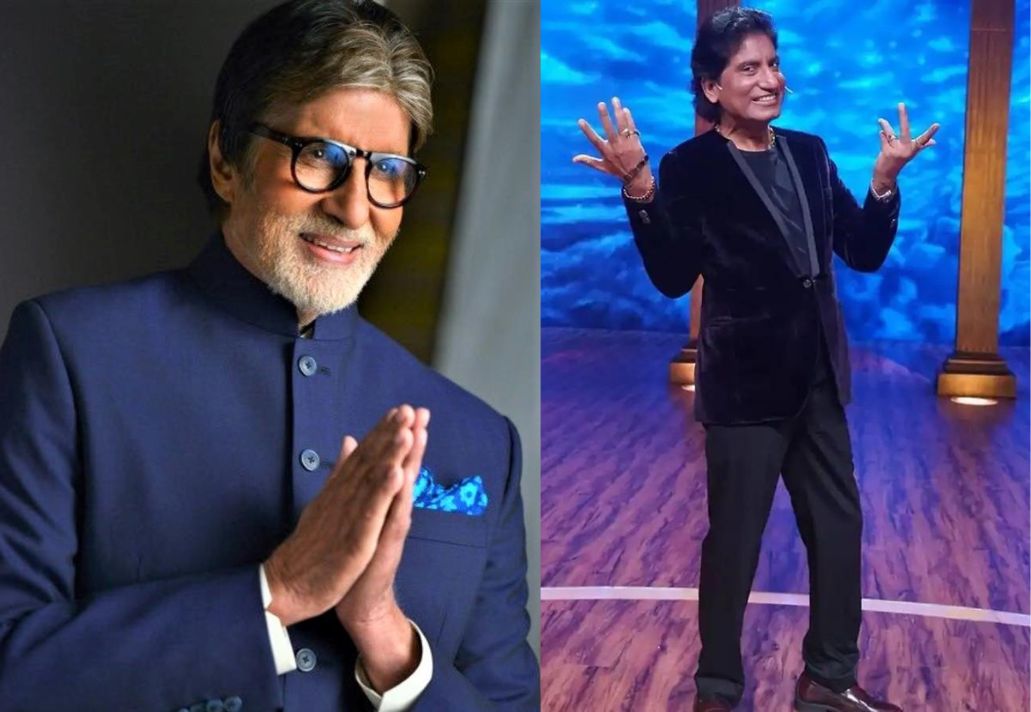 The comedian is unconscious still, but it is said that after consulting a doctor, Big B’s voice message was played for him. According to the report and doctors, if the patient hears the voice of loved ones, it can help in faster recovery. There were many rumors about his health, after the comedian was admitted to the hospital. Hence, the family issued a statement that read, “Dear all Raju Srivastava ji’s condition is stable. We are praying for his speedy recovery. The doctors are treating him and are doing their best. Thanks to all the well-wishers for their continued love and support. Please ignore any rumour/fake news being circulated. Please pray for him.” 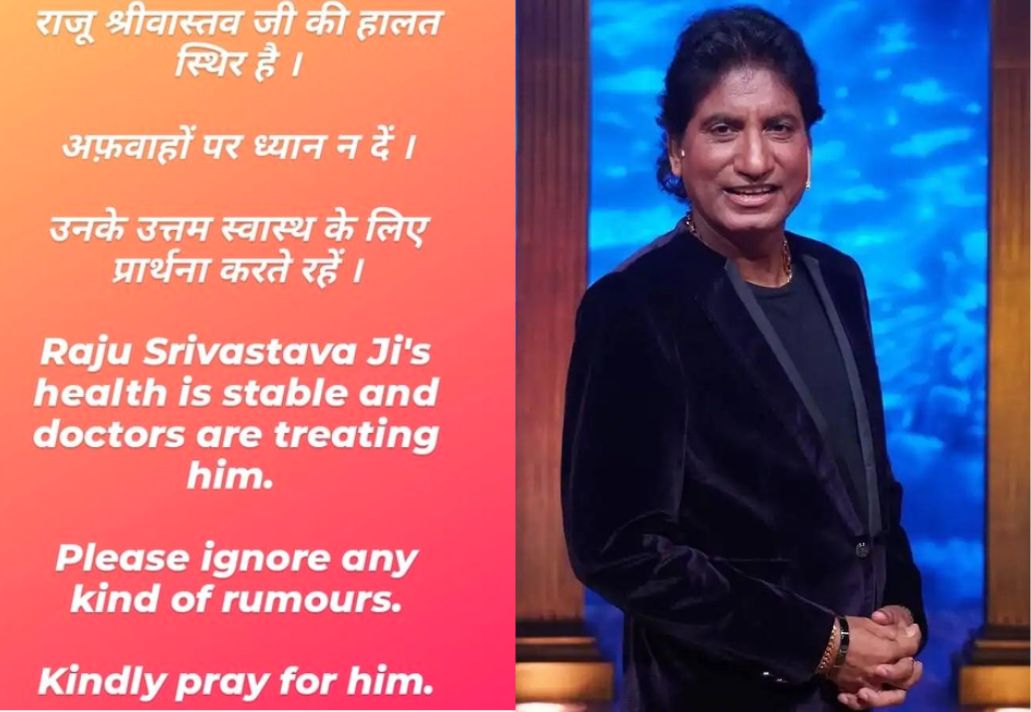 About Raju’s health, his nephew, Kushal Srivastava said that the comedian’s condition is slowly and gradually improving and doctors said that he is showing positive results. Kushal confirmed that Raju has moved his hands and fingers. He said that the doctors are doing their best and the family’s intention is to stop rumors and negative stories around Raju. Kushal said, “He is stable now and things are improving and he is showing signs of recovery.”