Siddharth Shukla seems to have come out as a casanova in the thirteenth season of Bigg Boss. It seems that he has had his past share of experience with most of the female contestants inside the house. It is a well-accepted fact that Siddharth Shukla and Rashmi Desai used to go out together and were madly in love. He has, in fact, dated Arti Singh of the house and apart from her, Drashti Dhami and Smita Bansal were also his love interests. 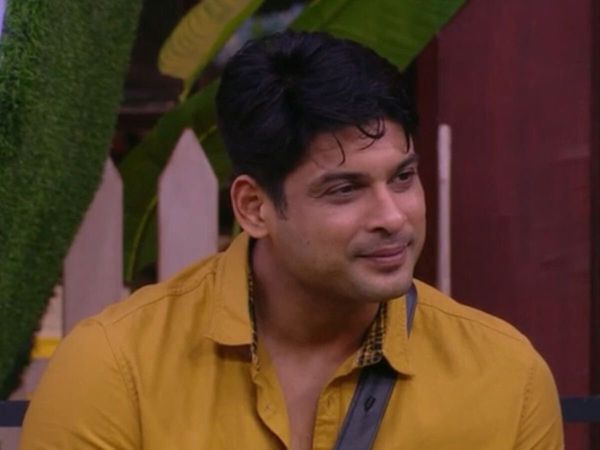 Well, it seems that the makers of Bigg Boss really want some masala from the star. Although not much have come from his previous romances, one would certainly want to see some kind of love or fight booming between the ex-lovers.

And now, the makers have brought another contestant inside the house who is again expected to turn on the heat and is an ex-lover of Siddharth Shukla. She is none other than Shefali Jariwala. Well, a little before she married the musician Harmeet Gulzar of Meet Bros, Shefali and Siddharth were head over heels in love with each other. 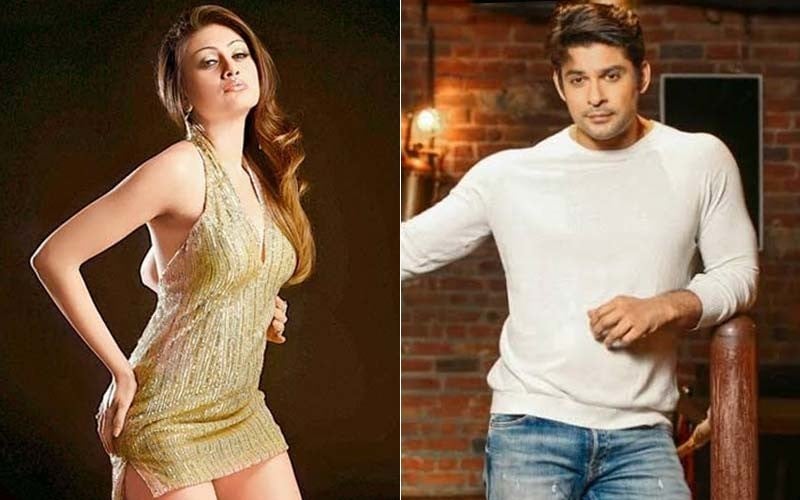 Shefali married Harmeet in 2009 but the marriage didn’t work out. She then married actor Parag Tyagi in 2014.