The thirteenth season of the most controversial reality show Bigg Boss has commenced and everyone is actually glued to their screens to see their favorite celebrities having some fun and hard time inside the house.

One of the contestants locked Inside the Bigg Boss house is Paras Chhabra. He has become quite popular as the casanova in the house. The actor who is in a steady relationship with actress Akanksha Puri has shocked one and all with his comments inside the show, stating that he wants to breakup with his girlfriend. To this, his girlfriend has come out to state what she feels. 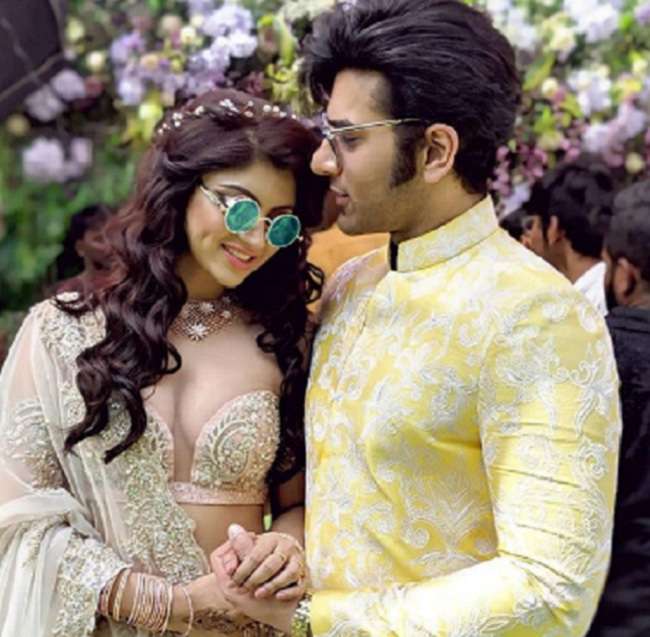 Talking about what she felt when Paras claimed that  he tried breaking up with you, but you emotionally convinced him to not do it, she said, “It’s quite a shocking statement given by him. I was disturbed on hearing this because I am not a person who will cry; I’m a very strong-headed girl and have been very supportive towards Paras. The people, who have seen Paras’ and my journey together, know what kind of a person I am.” 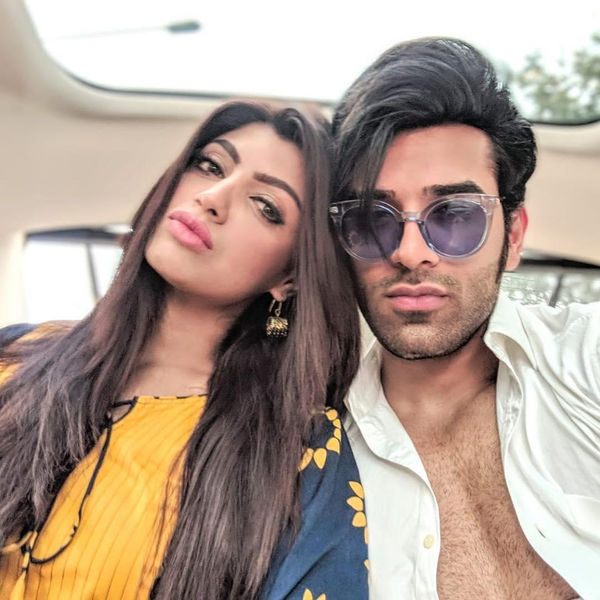 She says that it’s not just her but her fans and friends are equally shocked. She continued, “I have been receiving constant calls from our friends and family. But the best part is no one has questioned me so far. Friends who know him have taken his act very casually and someone even said, “Yaar, kuch aur hi bol deta jo thodasa toh convincing lagta”. People even told me, “Akanksha, knowing you as a person, tu duniya ko rula de, tu rone waalon mein se toh nahi lagti humko.” 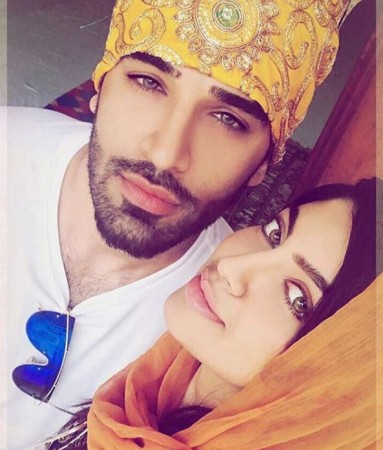 Talking about any discussion regarding Breakup, she said, “No, not at all. Our journey did have ups and downs like any other couple but things were beautiful otherwise. Since June, I knew that Paras is going to participate in Bigg Boss 13. So, we both were quite excited and we even had a family celebration.”