When we heard Shefali Jariwala calling Shehnaaz Gill ‘Punjab Ki Rakhi Sawant’ in the recent episode of Big Boss, we knew this was coming. Rakhi Sawant will surely react on it and it happened. The queen of contraversy, Rakhi Sawant is back with another video. Rakhi Sawant is the one who loves to create neusence and waits for something to happen. The lady loves attention and is really active on social media platforms. 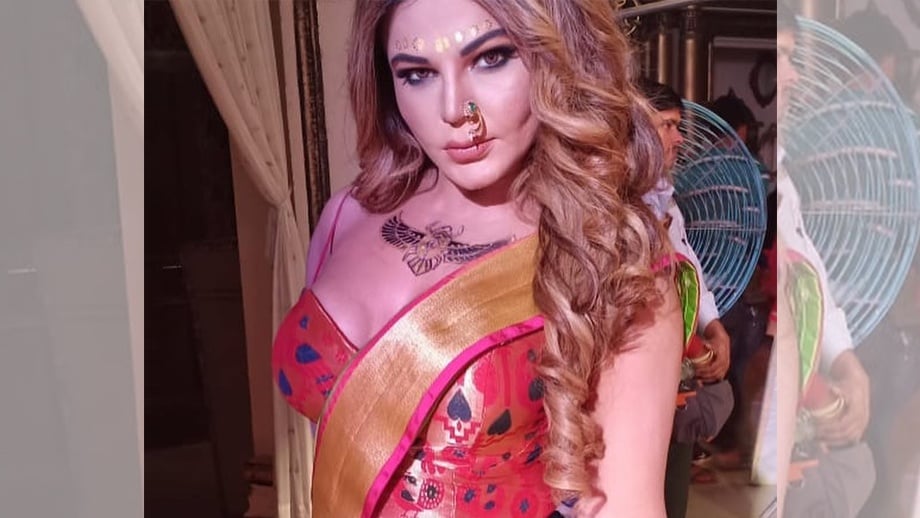 Now, in the latest video that Rakhi shared on her instagram, she talked about her liking for the show, further appreciated her friends on the show such as Sidharth Shukla, Rashami Desai, Paras Chhabra and Shefali Jariwala. But seems a little upset with housemates comparing her with one of the contestants. The drama queen was all ready with a spectacle filter when she created the video. Comparing herself to India’s honourable PM Narendra Modi and US former president Barack Obama who she mistakenly addresses as Obama Bin Laden. The actress was trolled for it mixing up Obama and Osama by Instagram users in the comment section. Have a look:

Well, Ritesh, whom she claim to be her husband was never seen on camera and the actress defends him by saying he is camera shy. The truth is still to unfold. Rakhi is all over the news since her so called wedding. News are such as her first Karwa Chauth, hinting towards pregnancy and many more.

Shruti Modi’s Lawyer Says “Sushant Singh Rajput Admitted Himself To Hospital After Huge Fight With Sisters”
Barun Sobti Shares The First Exclusive Pic Of His Baby Girl: See Inside
From The Deepveer To Vrushka; Aged Pictures of Celebrities Got Them Like, Pics Inside
Vikas Gupta Speak On Dating Erica Fernandez After Her Breakup With Parth Samthaan