The gone week was a very ugly one inside the Bigg Boss house. And one of the biggest reasons behind that was the fight that erupted between the two best buddies Asim Riaz and Siddharth Shukla. The fight went from ugly to worse and everyone was shocked to see the two best friends fighting. Every day for one week we are witnessing hashtags like #StayStrongSidharthShukla and #NationWithAsimRiaz. 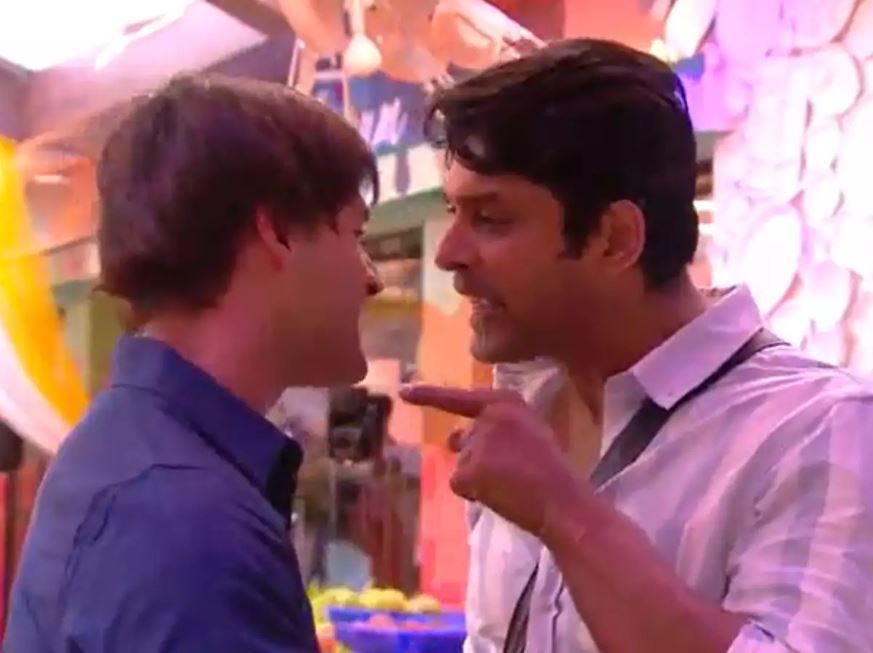 Salman Khan would be taking the center stage this week and we are sure Bhai would be giving these two his peace of mind. And if na insider’s information is to be believed, Salman Khan has given a good dose to Siddharth Shukla. The Khabri’s twitter account that Salman is not mincing words when it comes to bashing Sidharth Shukla and his violent behaviour. So much so that Khan also told him ‘Tujhe industry main kaam karna hai ya nahi?’. The tweet reads, “#EXCLUSIVE #WeekendKaVaar. Salman Khan bashed #SidharthShukla like never before, Even warned him, Tuje industry me kaam karna ha ya nahi. Still Bashing #NationWithAsim”

SalmanKhan bashed #SidharthShukla like never before, Even warned him, Tune industry me kaam karna ha ya nahi.

There are many Sidharth Shukla fans too who tried to trend #ThrowOutAsimRiaz but looks like Asim is definitely winning the trending game on the social media.