This is the third week of Bigg Boss 13 and everyone is eyeing to see a wild card contestant entering the house. While in these three weeks, Bigg Boss fans have already seen a lot, from fighting and bonding to arguments and name calling, now they are also awaiting the entry of the wild card. And it is believed that the wild card would be none other than Himanshi Khurana, a nemesis or foe of Shehnaaz Gill. 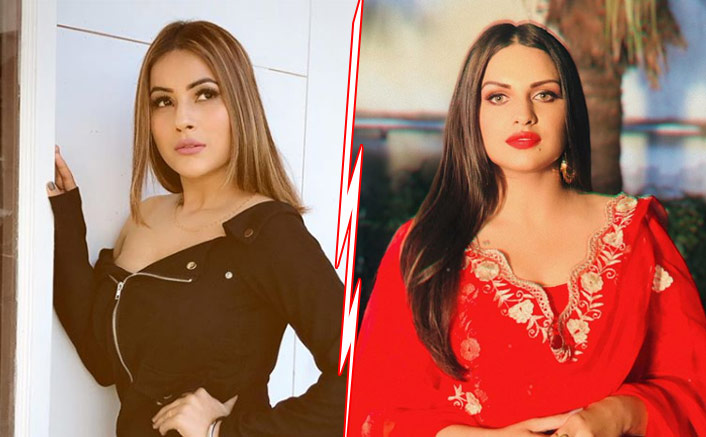 Meanwhile, Shehnaaz’s game has received mixed reactions from the audiences, and while some are liking her way of playing the game, some think she is just playing dumb. In fact, both Dalljiet Kaur as well as Koena Mitra, both did not seem to be very happy when they spoke about her post their evictions. 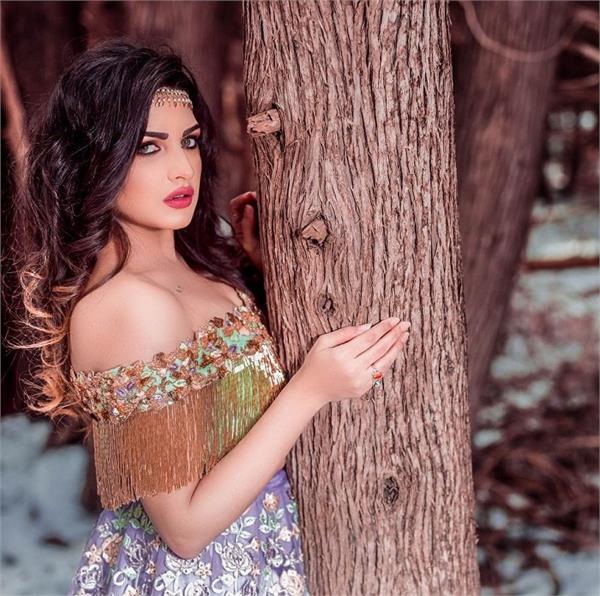 It seems that Bigg Boss just wants to bring out the worst in Shehnaaz Gill by bringing her enemy in the game.