Bigg Boss season 13 is getting all the more controversial with the passage of time. Although some of the big names like Dalljiet Kaur and Koena Mitra have bid farewell to the house, the drama inside the house is still going strong. And one of the spiciest fight in the house is between Siddharth Shukla and Paras Chhabra. 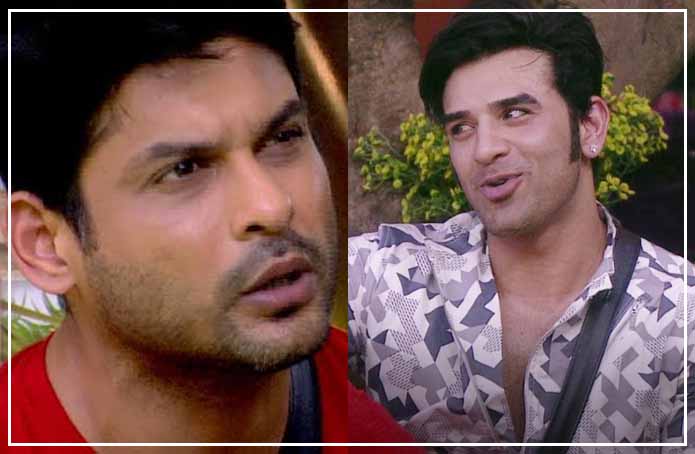 In one of the previous episodes, Paras Chhabra was noted saying that Siddharth has come back from rehab. This caused a lot of ruckus and Siddharth was extremely fumed at this. The two had a lot of arguments and the fight has been going on between the two since then.

While most of the fights inside the house are mere drama, in this situation, we feel that it was right of Siddharth Shulka to be furious at Paras. The former had been to counselling for his anger management but had never been to a rehab. So Paras calling him a rehab return and that too on national television might create a false dent on Siddharth’s personality and image. 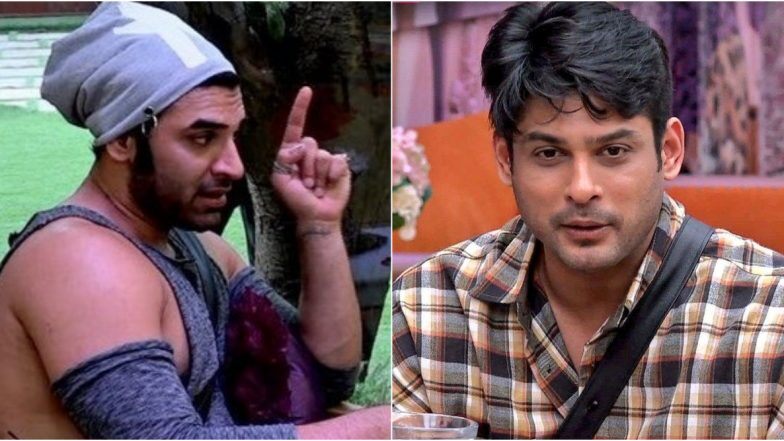 Siddharth was not an alcoholic, druggie, or under any other type of substance abuse to have been admitted to a rehab. He was only under counselling to control his temper. And that is completely normal and far from being in a rehab, as retorted by Paras.

Over to the bit of counselling he took, sometime back. Sidharth used to have anger management issues. A source says, “Sidharth tends to get a little too expressive if and when he disagrees with you, and at times, loses his temper. But he was never violent. Moreover his gussa was always like soda water; he used to calm down in a very short duration. So, there was never any issue with him per se.” 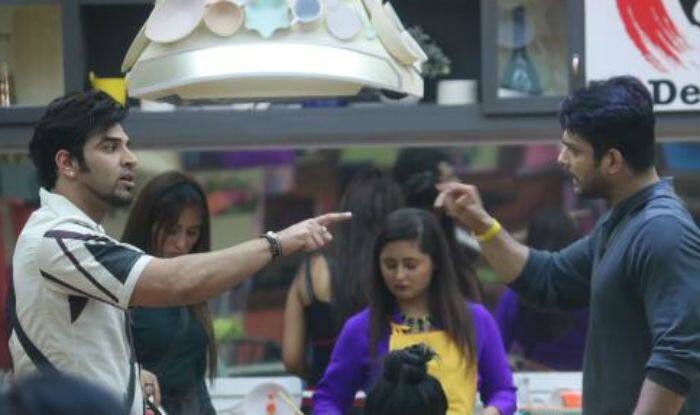 “With the passage of time, Sidharth is feeling much better and there is no recurrence of irrational anger. Of course, he still gets angry but only when there’s a valid reason,” the source adds.

Going back, one should note that even during his break-up with Rashami, Sidharth never misbehaved. He tried to keep his cool as much as possible even though he was feeling terribly low no doubt.