Bigg Boss 13 has officially turned into a madhouse. Some of the people in the house are abusing while others are even ready to hurl physical abuses at others. And one such guy, who’s lost all his control on his anger is Siddharth Shukla. However, in today’s task Mr Shukla is going to once again go all out and in turn, hurt Mahira Sharma. 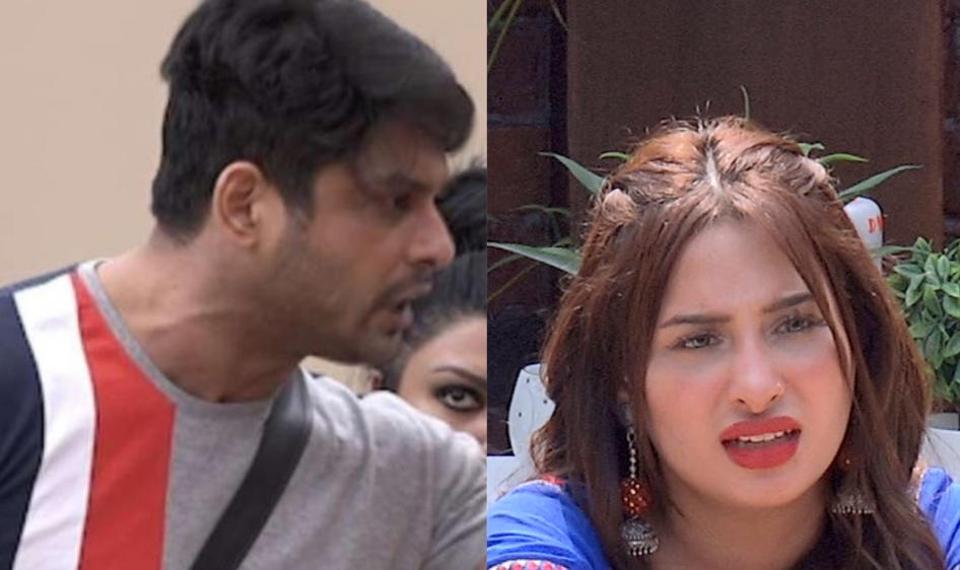 In today’s episode, Boss 13 are going to be charged up for the captaincy task. Bigg Boss will introduce a transport service in which the contestants who are divided into two teams will have to shift loaded rug sacks from one place to another. In the preview shared, we see all the contestants going all out and getting into the task with full force. Some of them will cross limits and one of them is Sidharth Shukla. He’ll snatch a sack from Mahira Sharma so hard that she’ll fall on the ground and hurt her head. Paras comes running to her rescue while she is crying out in pain. Sidharth’s acts also get Paras to fall to the ground. These shocking turn of events will get Sidharth Shukla eliminated. Bigg Boss will announce that he is being thrown out of the house from immediate effect. Watch the video:

Be ready to witness some shocking moments today. One wonders whether Sidharth Shukla is actually getting eliminated from the show though. Earlier, we have seen such instant eliminations, however, they have made a re-entry soon. Case in point: Kushal Randon. What’s Sidharth Shukla’s fate? Only time will tell.