Bigg Boss 13 is on its peak now and many new fights and revelations are being made in the show. Rashmi Desai and Sidharth Shukla are gaining a lot of TRPs for the show. A recent episode of the show saw the two getting in an argument.

During one of their ugly spats, Sidharth had told Rashami, “Bahut ehsaan hai mere aap par.” At that time, not many understood the reference but it was somewhere clear that Sidharth is hinting about their past. Watching the full episode, one could think that Sidharth is going public about something and yet not revealing what exactly he is referring to. SpotBoye, a leading entertainment daily, got digging to find out the real story behind Sid’s statement. 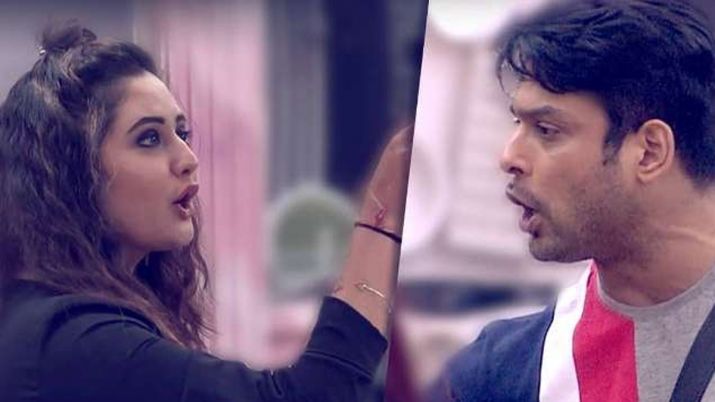 They talked to many of Sidharth Shukla and Rashmi Desai’s Friend to know the real story. You may recall that when Sidharth Shukla disappeared from Dil Se Dil Tak, a lot of reports made way to the Internet saying that the actor has been sacked and thrown out of the show, which now we feel were partially true. 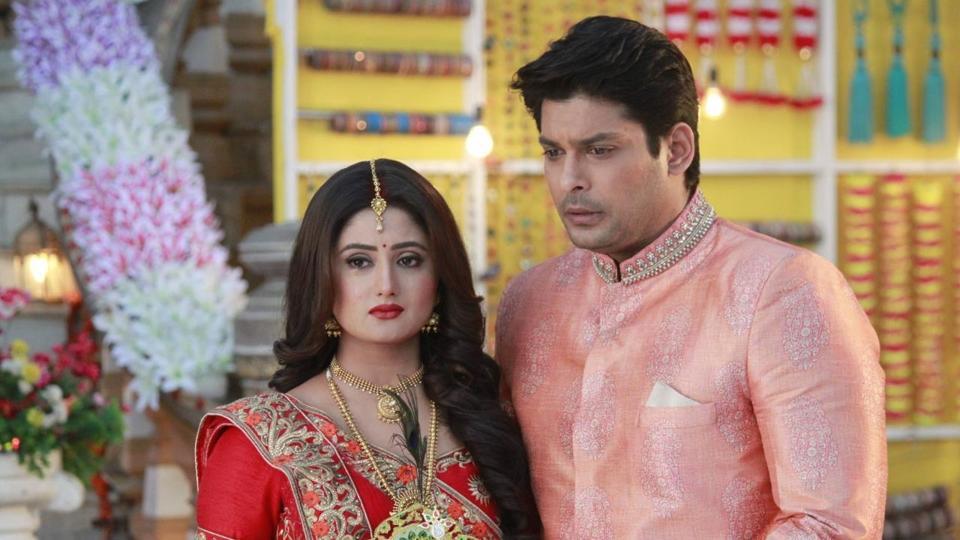 And now, here’s what we found out: When problems between Rashami and Sidharth reached a point of saturation, makers had called the actors and said that they can continue with either of them. At that time, producers were more inclined towards Rashami leaving, as Sidharth was generating more TRPs for the show, though Rashami was equally popular. 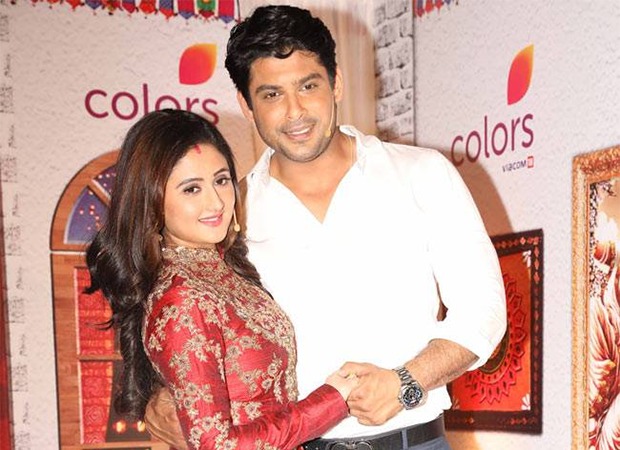 “After the meeting, Sidharth took a stand and said that if anyone has to leave, it will be him and that Rashami should continue with the show. He quit and that’s the sacrifice he made for Rashami as at that time she was also facing a bit of a financial crunch,” a common friend of the duo told us.