Bigg Boss 15: Check Out The Sweet Romance Between #TejRan!

The 15th season of the most popular show Bigg Boss has a new beaming love story in it. Karan Kundrra and Tejaswini Prakash are falling in love and getting close with each other after spending more time in the house. After the cute romantic relationship between Ieshan Sehgal and Miesha Iyer, the contestants and all the viewers are loving the way these lovebirds are intimating themselves in the house. Their conversations are full of cuteness, romance and fun. They’ve always stayed tight by their side and supported each other at hard times. They have a separate fanbase in the hearts of all the viewers. 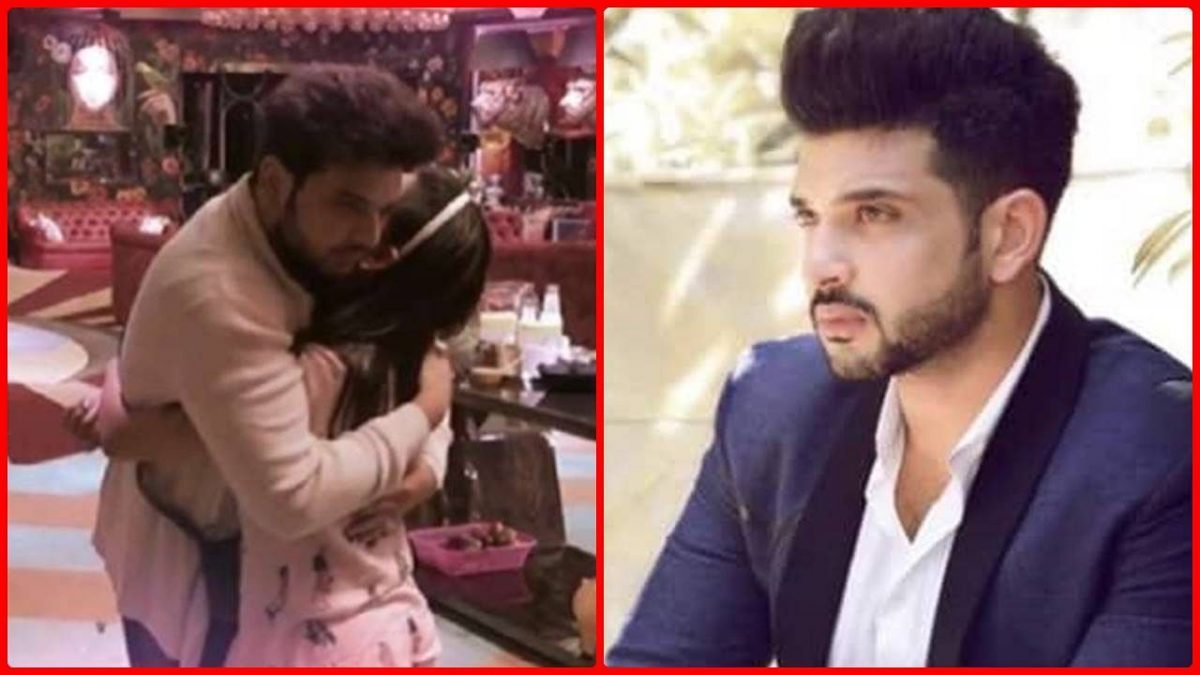 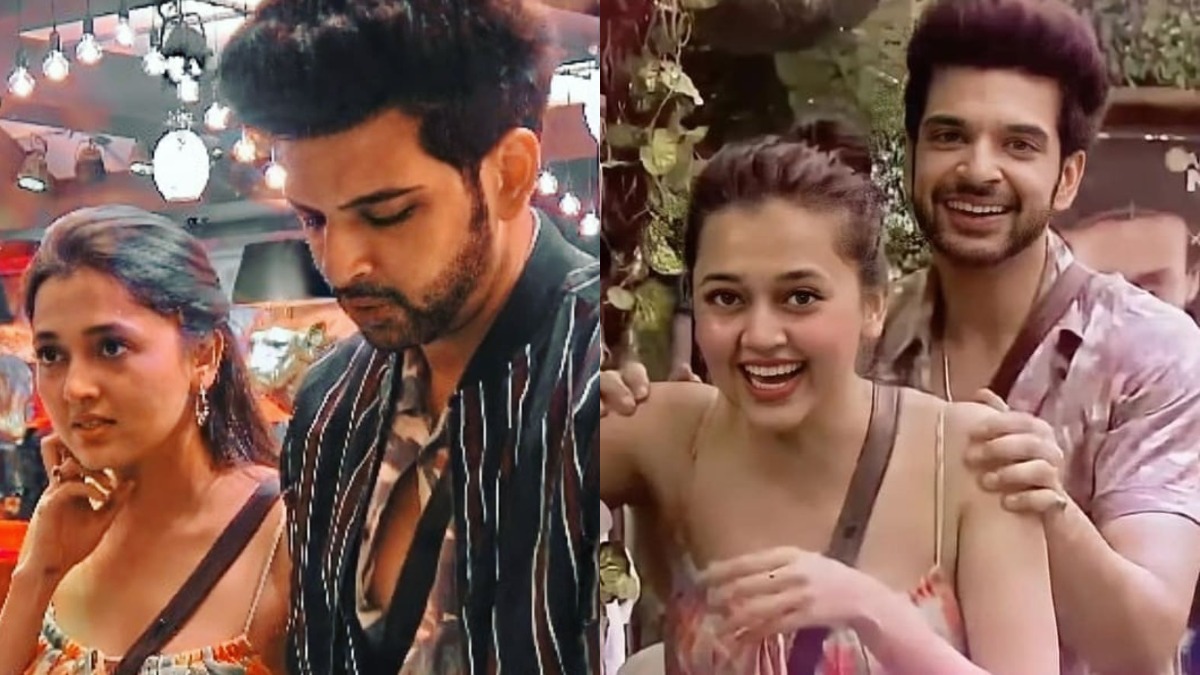 In this still, Karan Kundrra tells Tejaswini that he is 8 years elder to her and that if he had to marry someone, he will choose a girl 10 to 12 years younger to him. Tejaswini seemed happy to hear this and assured him that he actually needs no one else other than her.

Karan Kundrra has also been seen pampering her during her illness. He took care of her like a baby and was really tensed about her health. The bond and strength of their love is rooting in the hearts of every viewer and they have entitled them with a cute hashtag of “#tejran”. 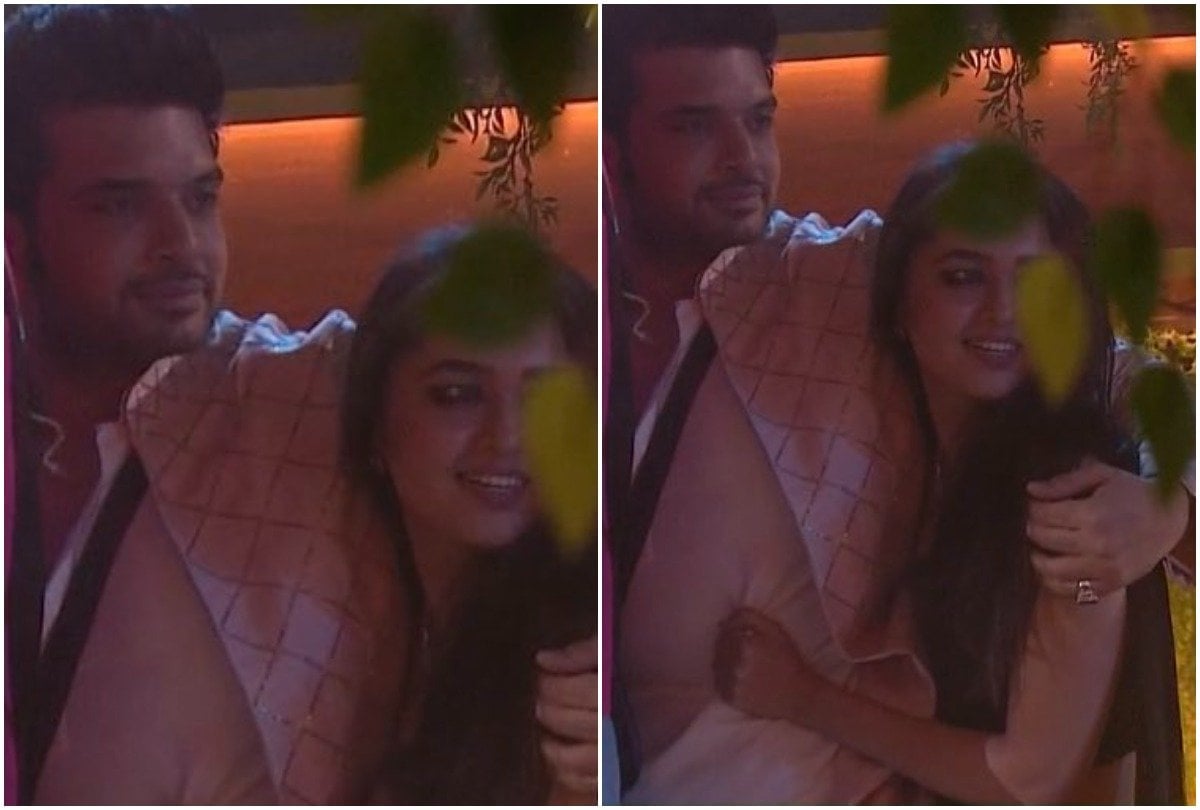 In all celebrity and recent press visits, these two have confessed that they both have feelings for each other and wish to date in future. On questioning Tejaswini about Karan Kundrra in the recent media visit of the house, she has also addressed him as her ‘bf’ or boyfriend. Although Tejaswini was targeted and criticised by some of the media reporters, she had Karan Kundrra’s back all the time and replied to them in a witty way.

Besides their love chemistry, the audiences are also Loving them individually because they are really doing good at their games. Both Karan’s and Teja’s performances in the house have been best till now. It is really interesting and beautiful to see this new couple making their next move in each other’s heart as well as the audience’s in the season of Bigg Boss 15.