This week there has been a lot of quarrel in the house of Bigg Boss 15. While there was a fierce fight between Abhijeet Bichkule and Devoleena Bhattacharjee, there was a rift in the friendship of Rashmi and Devoleena. Abhijeet helped Devoleena a lot in the final task, after which he was seen repeatedly asking Devoleena to kiss her. Devoleena Bhattacharjee did not like this thing of Abhijit Bichukale at all, on which Devoleena got angry and scolded him a lot. Devoleena and Rashmi Desai have been in a tizzy for a long time. In such a situation, Rashmi made such a comment on Devoleena, due to which not only Devoleena but her fans also started trolling Rashmi Desai on social media. Not only this, TV’s famous actress and ex-contestant of Bigg Boss Kamya Punjabi also took a dig at Rashmi while supporting Devoleena.

After this comment made by Rashmi Desai, she is getting a lot of criticism on social media. Kamya Punjabi, without taking the name of Rashmi Desai, took a jibe at her and told her of backward thinking. Kamya Punjabi tweeted and wrote, ‘Holding finger when a girl gives finger and holding hand when she gives hand. Here everyone understands and this thing cannot be taken lightly. Kamya Punjabi further tweeted and wrote, ‘What is this backward thinking that if someone gives a finger, he will hold his hand. Tagging Bigg Boss with this, Kamya applied an angry emoji. Well, this is not the first time that Kamya Punjabi did not like Rashmi’s game. Even before this, when Rashmi Desai was not ready to listen to Tejashwi, Kamya tweeted against her and called her wrong. 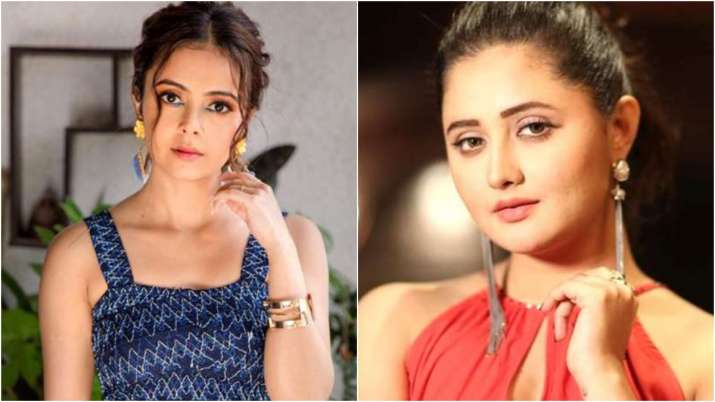 Apart from Kamya Punjabi, Rashmi Desai was trolled a lot by Devoleena’s fans on social media. The statement given by Rashmi was not liked by her fans at all. Rashmi, while commenting on the issue of Devoleena and Abhijeet, had said that if you give a finger, he will hold your hand, after which Devoleena got very angry on Rashmi. 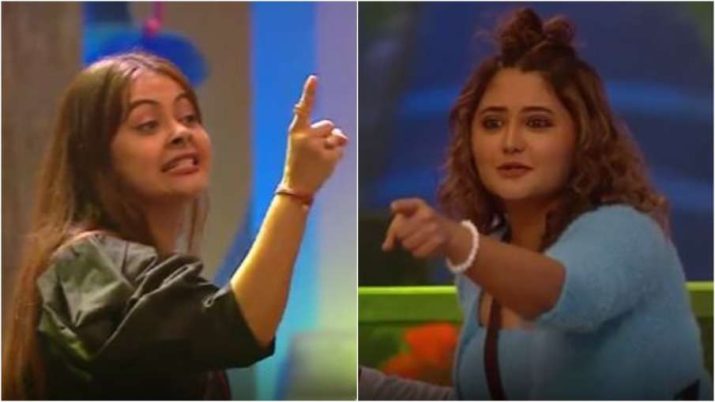