Bigg Boss 15: Will Rhea Chakraborty Be A Part Of Salman Khan’s Show?

Actress Rhea Chakraborty, who came into the limelight after the death of actor Sushant Singh Rajput last year, is in the news again. According to reports, she can be a part of Salman Khan’s show Bigg Boss 15. Actually, recently Rhea was seen outside a studio in Andheri, after which there are speculations that she can become a member of Bigg Boss house this season. 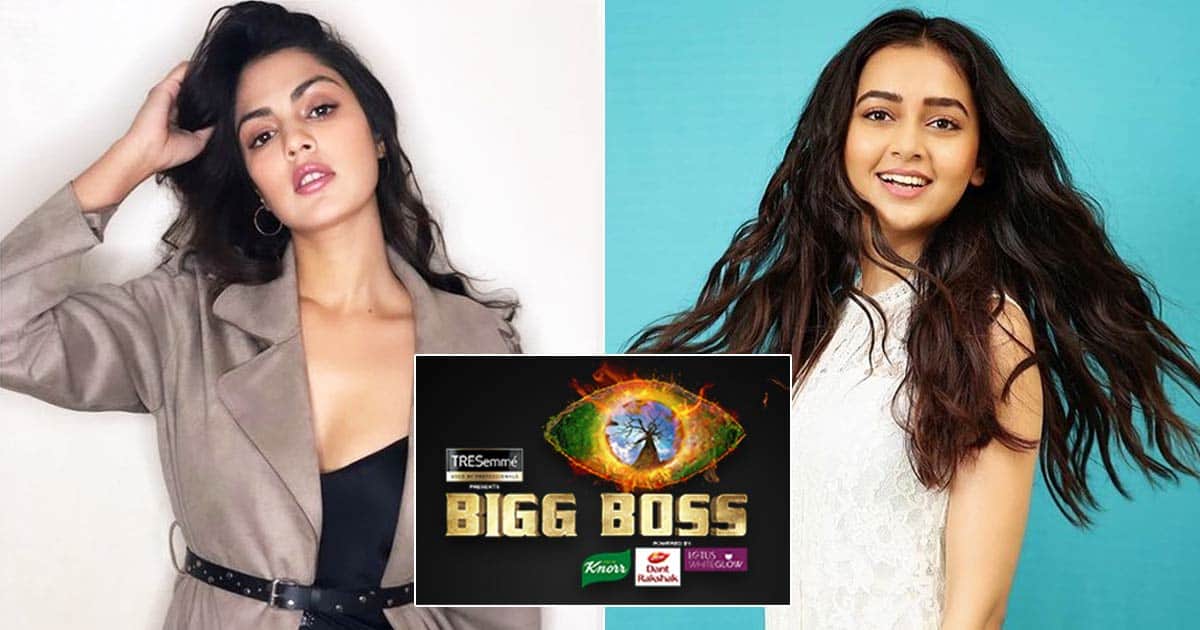 So far nothing can be said about whether this news is true or false. But, this news is believed to be confirmed only after Rhea was spotted outside the studio. According to media reports, this was the same studio where the confirmed contestant of Bigg Boss 15 Tejasswi Prakash, and former Bigg Boss contestant Dalzeer Kaur were seen. In such a situation, when Rhea is seen outside the studio, it is being linked with Bigg Boss 15. 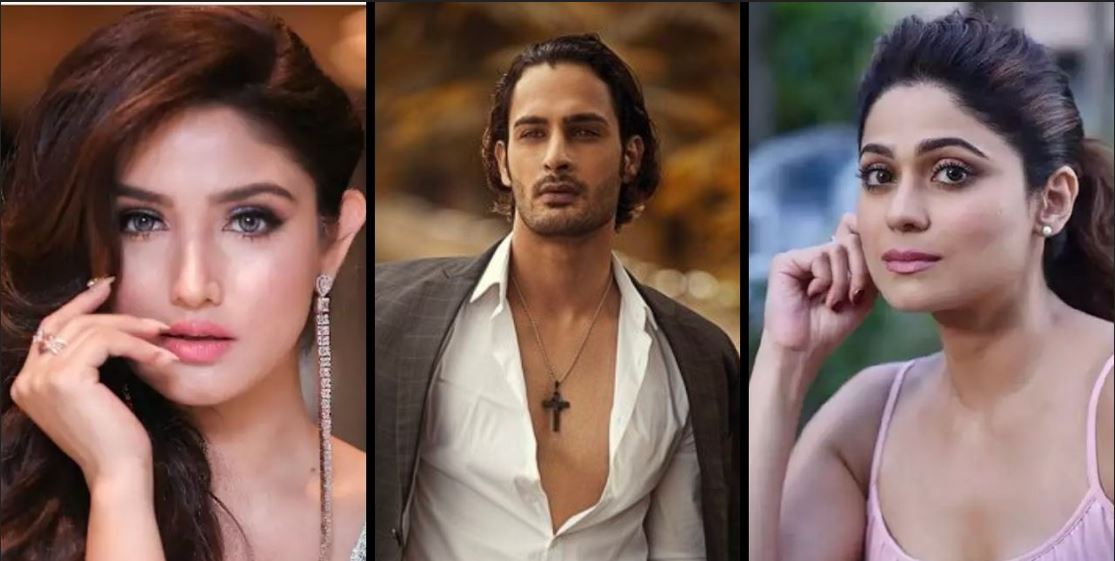 Only rumors are flying about which contestants are participating in Bigg Boss 15. The names of many celebs are coming out every day regarding this reality show starting next month. Meanwhile, during the launch program of the show, the Colors channel had announced the names of some of the contestants to be included in this reality show. According to the information given by the channel, Nishant Bhatt and Shamita Shetty, who were the first and second runner-up of Bigg Boss OTT in this show, will now be a part of its television version. Apart from this, TV actress Donal Bisht and Bigg Boss 13 fame Asim Riaz’s elder brother Umar Riaz will also enter Bigg Boss house as a member this season.

When Noor Jehan Said To Lata Mangeshkar “She Would Be A Good Singer Someday.” Take A Look On It! 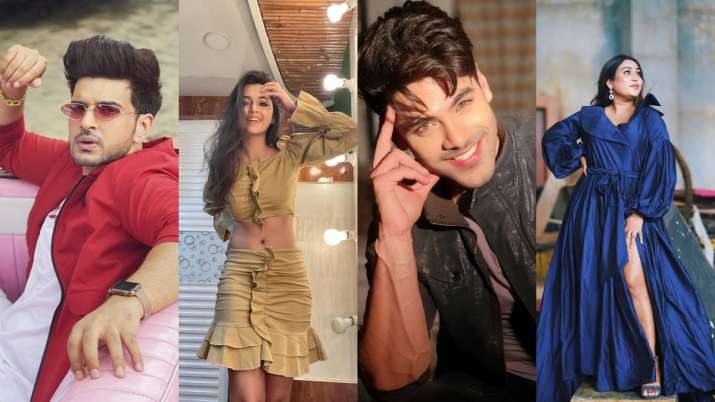 It is certain that Pratik Sehajpal, who has participated in Bigg Boss OTT, will take part in the show while Rakhi Sawant’s husband Ritesh is also going to participate in Bigg Boss. Apart from this, Karan Kundrra and Tejasswi Prakash will also be seen in the show. This time Bigg Boss house is on a jungle theme. Starting from October 2, the show will air daily from Monday to Friday at 10.30 pm. Whereas on Saturday and Sunday it will come at 9.30 pm.