Bigg Boss 16: Gehana Vasisth Supports Sajid Khan; Says, ‘Everyone Should Get Another Chance’

Engineer-turned-model and model-turned-filmmaker actress Gehana Vasisth doesn’t consider film director Sajid Khan’s inclusion in Colors channel’s show Bigg Boss wrong. The actress said that every person should be given a chance to improve after a mistake and if he does not improve even after getting a chance, then it is a different matter. However, he cannot be punished for life for a mistake committed by someone knowingly or unknowingly. According to Gehana, Sajid’s nature includes the tendency to shock people, but it does not mean that he wants to be in bed with every girl. 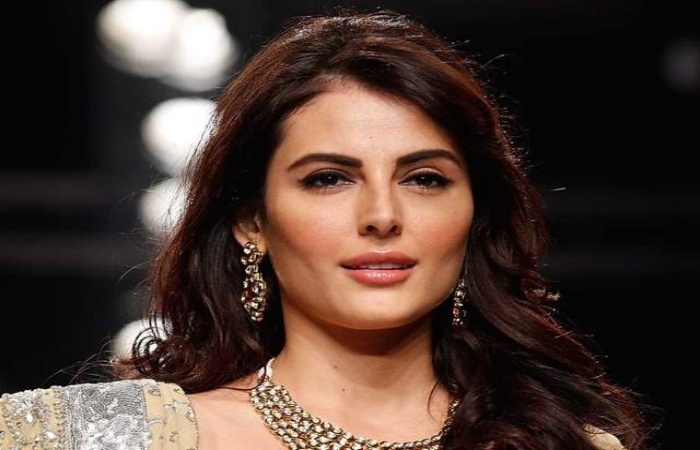 For the past few days, some actors from Mumbai film industry like Sona Mohapatra, Mandana Karimi, Sonya Kapoor etc. have called the channel’s move wrong regarding the entry of director Sajid Khan in the 16th season of Colors channel’s reality show Bigg Boss. For this, immediate steps have been demanded to be taken. 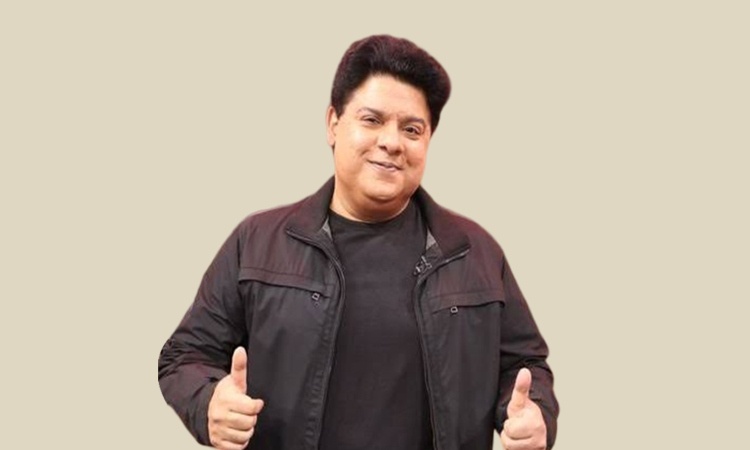 However, after Salman Khan, director Sajid Khan, Gehana also supported him. Sajid was the target of many actresses during the MeToo campaign. Gehna says that Sajid has a habit of doing everything openly and often what he says is not intended to be understood by others. He just likes to have a hobby of shocking people, he talks ludicrously but that does not mean that he wants to be in bed with every woman he comes to meet. 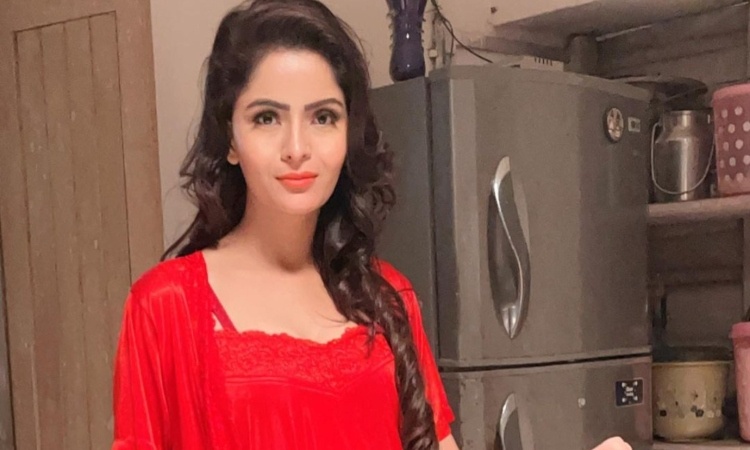 The actress said, “There is no doubt that Sajid Khan has made many mistakes in life. We all make mistakes. Everyone has some secrets hidden behind them. He is a good director and a great director. The opportunity has to be given to them too. All I would say to Sona Mohapatra, Mandana Karimi and Sonya Kapoor is that Sajid should be hit with the first stone who has never committed any sin himself.”