Bigg Boss 16: Shivin Narang Will Not Appear On The Show, Busy With OTT & Films – Deets Inside

With each passing day, the date of the Bigg Boss 16 premiere is nearing. And with the most popular reality show on Indian Television coming on the screens soon, comes a lot of speculations on who all are participating this year. After the last season failed to garner much attention and ratings, makers this year do not want to leave any stone unturned. To spice up things, they are keen on bringing faces which have some controversy attached to them. Raj Kundra, Sajid Khan, etc. have made it headlines as the speculated names for Bigg Boss 16.

And one of the popular celebrities whose name appears for Salman Khan’s show almost every year is Ek Veer Ki Ardas… Veera fame Shivin Narang. The channel was trying its best to get the handsome hunk on board. And many media portals confirmed his name for the upcoming season making fans all excited to see him in a new avatar. But now reports suggest that he will not be a participant this year. 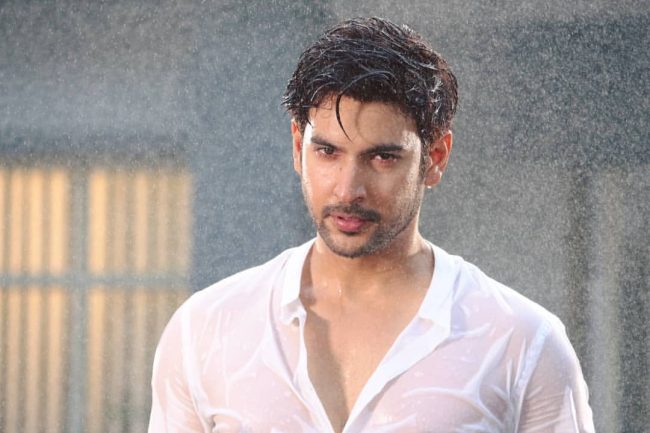 As per the sources, Narang is busy with music videos as he has found huge success with them in the last year. He will be also seen in Vikas Bahl’s Goodbye in an important role opposite Rashmika Mandanna. Apart from this, Shivin is all set to debut on OTT with a big content-driven web series on Hotstar. As the actor is quite engaged with various creative calls, he will not be able to explore reality shows anytime soon. 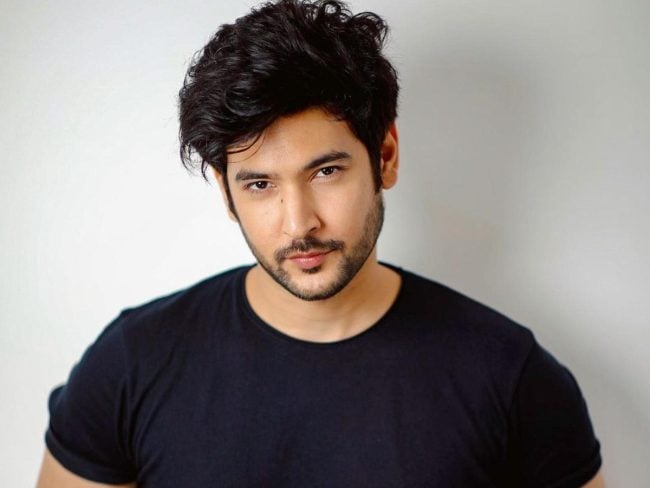 Let us tell you that Shivin Narang has come a long way since his first show Suvreen Guggal: Topper Of The Year. He starred opposite TV queen Jennifer Winget in Beyhadh 2. His music video Yaad Piya Ki Aane Lagi alongside Divya Khosla Kumar made him a favourite among various singers. He has done several lyrics thereafter. His next Jahan Base Dil is releasing on 27th September.

As far as Bigg Boss 16 is concerned, the show will air its first episode on October 1, 2022. Though many names like Tina Datta, Munawar Faruqui, Faisal Shaikh, etc. have been confirmed for it, the final list of participants will only be clear after the show comes out.