Bollywood’s famous singer Neha Kakkar is today at that point of success, where it is not everyone’s business to reach. One of the top singers of today’s era, Neha is celebrating her 34th birthday today. The life of Neha, who has now reached the peak of success, has been full of struggles.

Many people would know the story of Neha’s struggle to rise from the ground and touch the sky, but very few people know that she had to struggle a lot to come into this world. Let’s know that story related to Neha’s life- 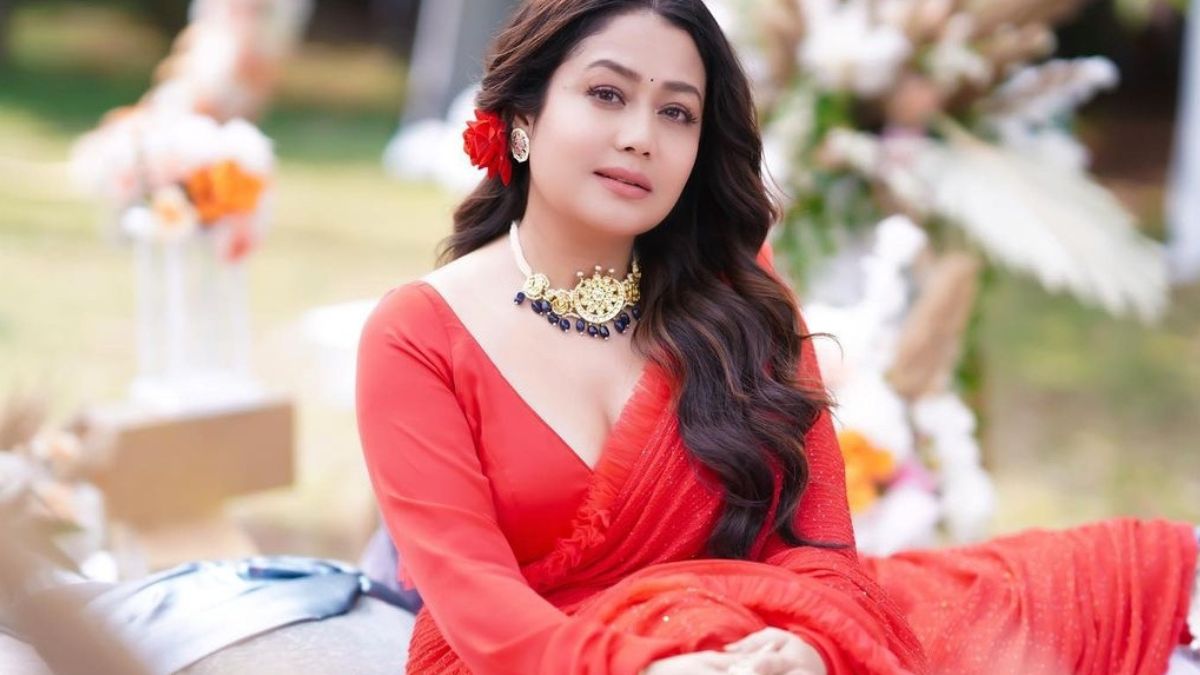 Neha’s journey to becoming a judge of the famous singing reality show Indian Idol as a contestant is very inspiring. But there was a phase in her life when her mother herself wanted to kill her. Actually, when Neha was in her mother’s womb, she did not want to bring Neha into this world. Her brother Tony Kakkar himself made a shocking disclosure about this. 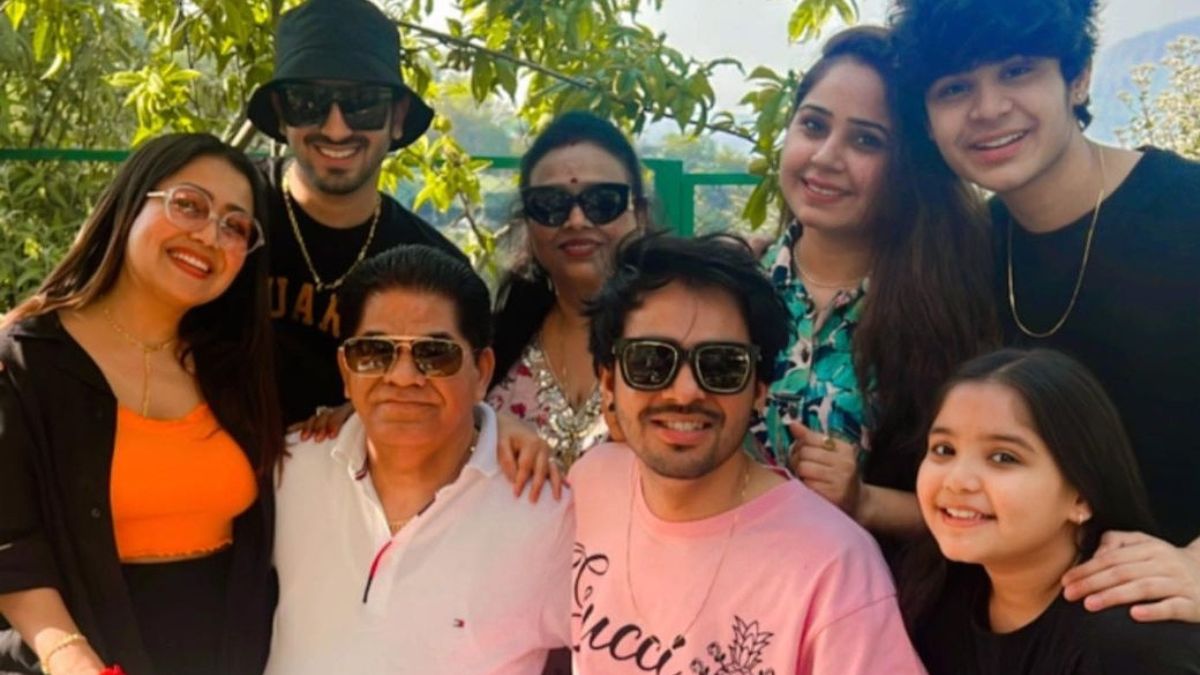 Everyone knows that Neha Kakkar and her family also saw a phase in their life when they used to live in a small rented house. Some time back Tony Kakkar had revealed that the condition of his family was not good. In such a situation, her parents did not want their third child to be born in the midst of such conditions in the house. But due to the passage of eight weeks of pregnancy, her mother could not get the abortion done and thus on June 6, 1988, today’s famous singer Neha Kakkar was born. 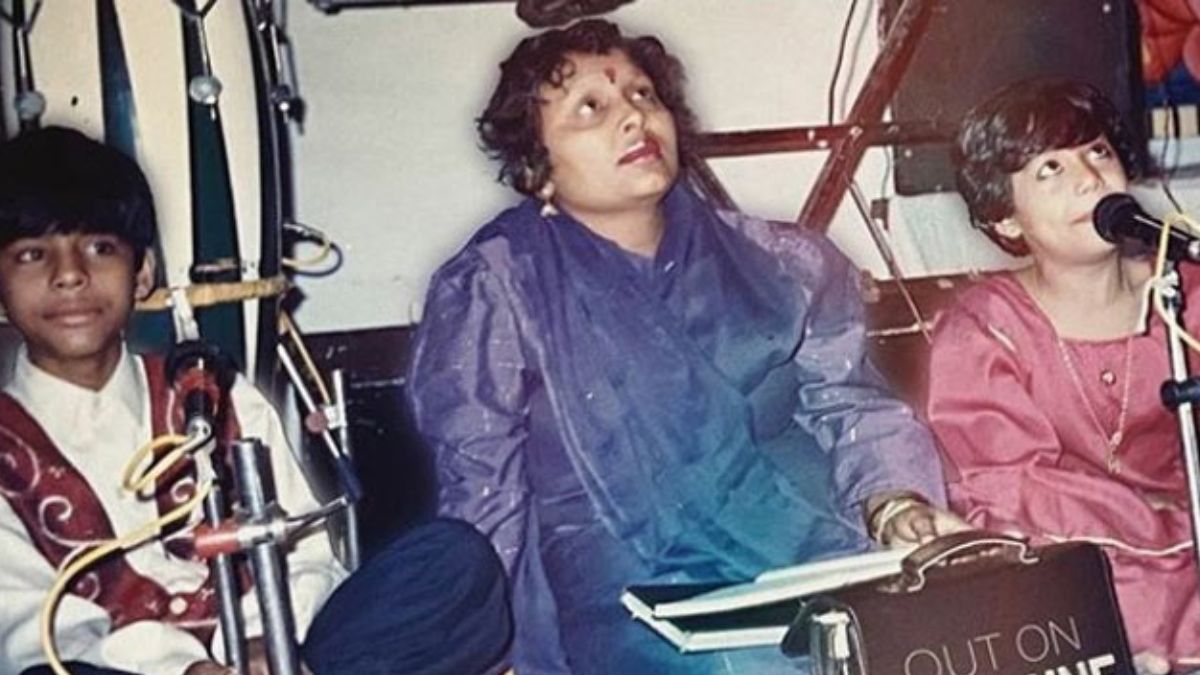 Neha Kakkar, who was interested in singing since childhood, used to sing hymns in her elder sister Sonu Kakkar’s Jagrats. Both earned money by singing bhajans for a long time. Later, Neha Kakkar participated in the reality show Indian Idol and moved a step forward in her singing career.

However, she did not get much success in this show. In the year 2008, she launched her album Neha the Rockstar. After this, she slowly progressed in the path of achieving her goal and made her mark in the industry. 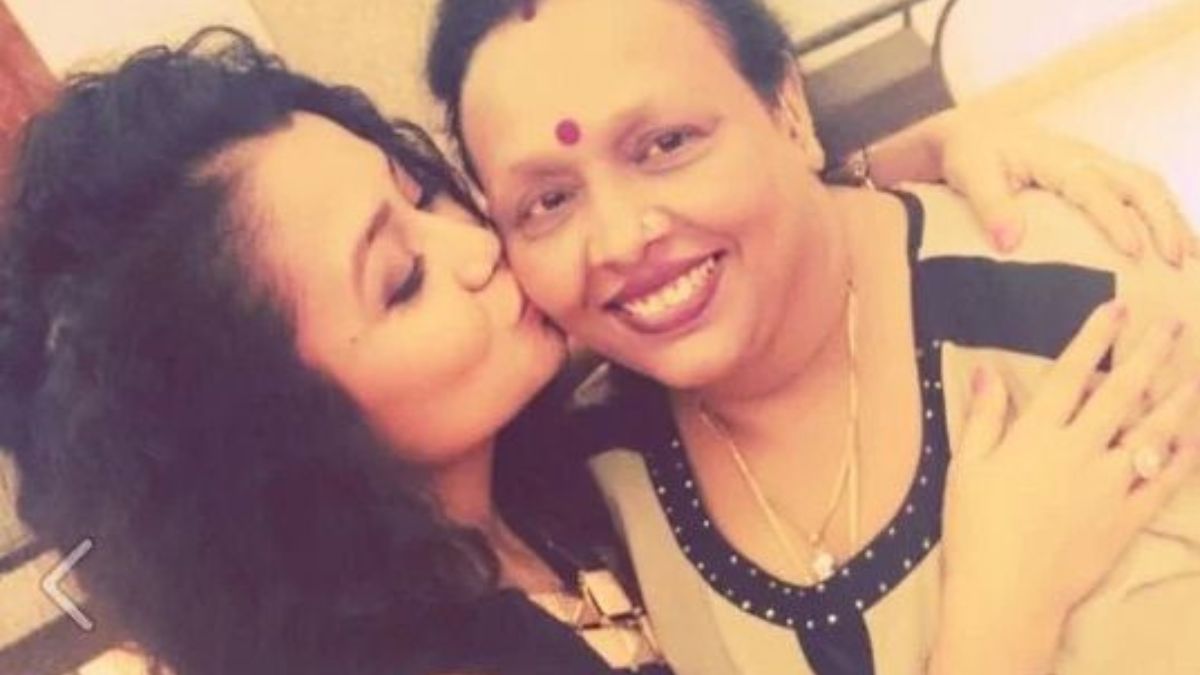 Neha got recognition in Bollywood with her song ‘Second Hand’ Jawaani. This song is considered to be her first hit song. After this, she also got a lot of recognition for the song ‘Sunny-Sunny’ in the film Yaariyan. Neha gave her voice to many songs in her career. Her songs are among the top trending on the internet. Apart from singing in films, she is also known for her music albums. Her famous songs include Kala Chashma, Manali Trance, Aankh Mare, Kar Gayi Chull, Summer, Saki Saki, etc.