The global sensation Mr. Harry Styles has turned 28 today. He was born and brought up in Worcestershire, Redditch, United Kingdom. He has owned our hearts since the X-Factor days, and it is still going strong. A one-line introduction is not enough to describe Harry Styles. He is the singer-songwriter, Grammy-winner, actor, fashion icon, and norms-breaker. To celebrate his birthday, we have listed some unknown facts about Harry Styles. 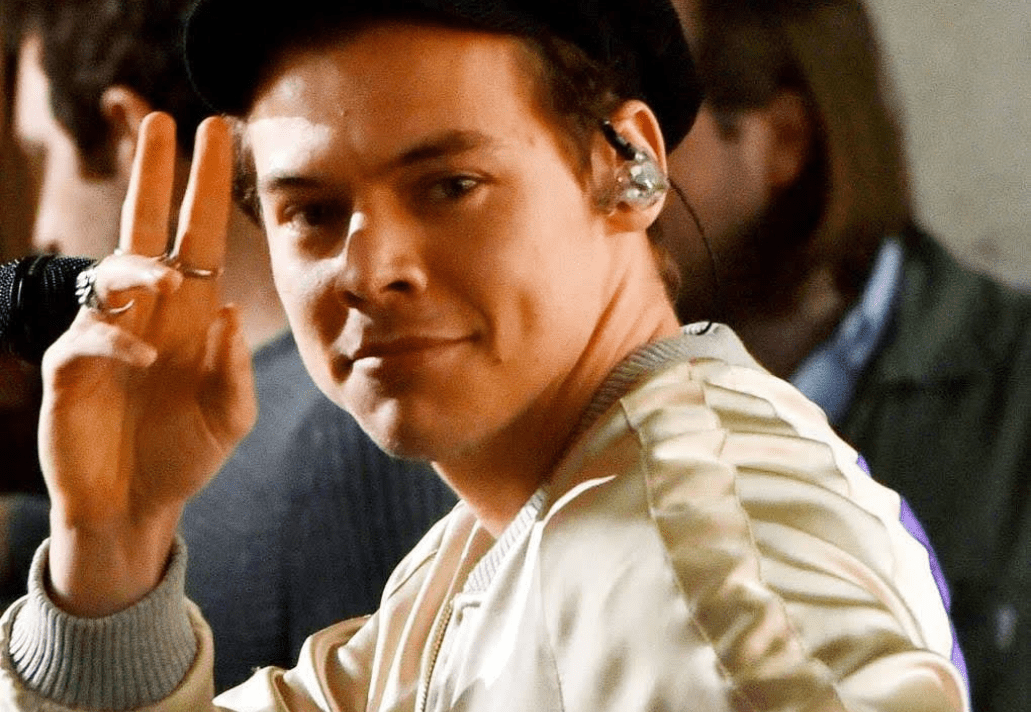 We all know that Harry Styles is one of the members of the famous boy band One Direction. It was formed in 2010. All the band members are pursuing their solo careers including Harry. He has already released two successful solo albums called “Harry Styles” and “Fine Line.”

Some Unknown Facts About Harry Styles 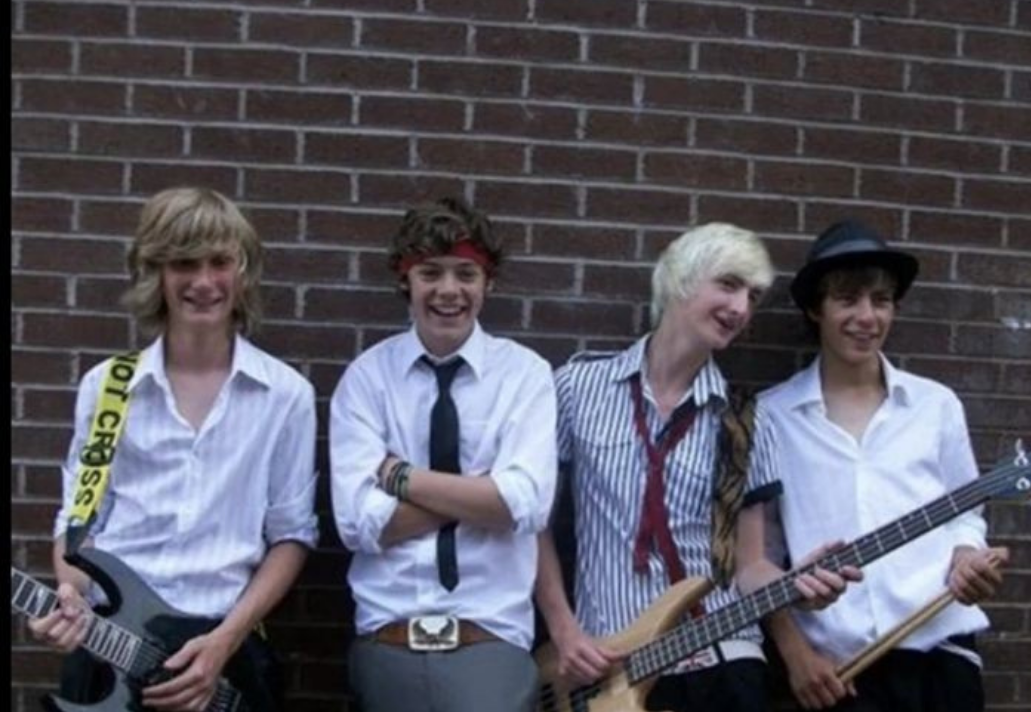